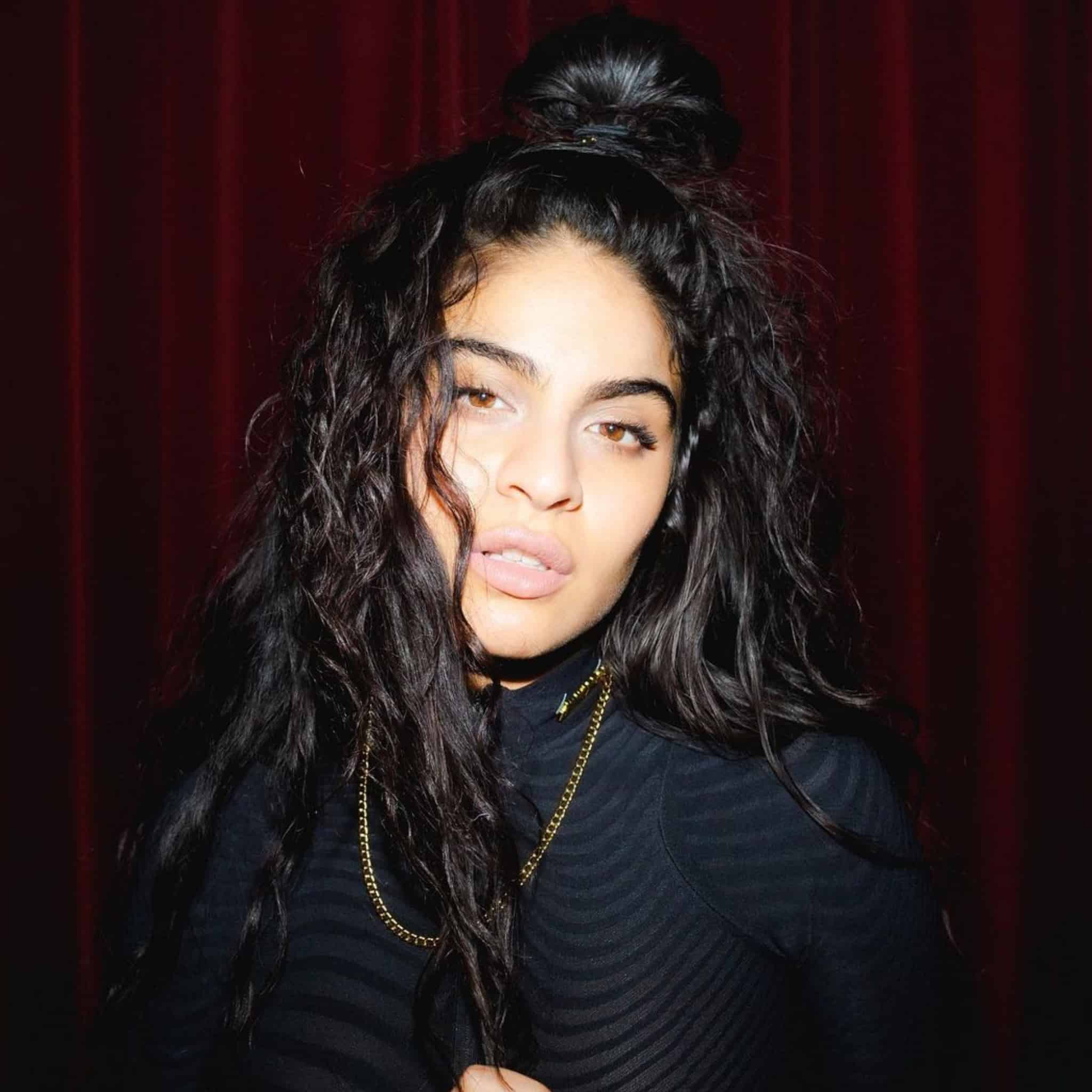 The 2020 JUNOS were one of the first big events to get squashed by the pandemic. When the news hit, it was both shocking and heartbreaking—for the artists, the event producers, and Canadians everywhere. Seeing its return, and listening to the excitement from the nominees, is heartening, even as a virtual at-home event for audiences.

A year without stages and theatres has raised concern about the future vitality of the arts; there have been sweeping layoffs and many of us have questioned whether our jobs would become obsolete. “When you work on something for an entire year and then it doesn’t happen, it obviously has a huge effect,” says Allan Reid, President, CEO at The Canadian Academy of Recording Art and Sciences/The JUNO Awards and MusiCounts. “The cancellation last year in Saskatoon was absolutely devastating for us and the industry. ” But if today’s JUNO announcements are any indication of a resurgence, it’s going to be big.

The first sign is that corporate sponsors are not just returning, but new ones are signing on. “This year we have an incredible list of sponsors who’ve come on. We have five new lead sponsors this year, with TD returning, SIRIUS XM upping their involvement, and we’re welcoming new sponsors like TikTok, Freedom Mobile, and Ford Canada. They see the importance of supporting Canadian artists,” says Reid. Unlike any other year, TikTok will act as the Official Voting Platform for the JUNO Fan Choice Award, allowing audiences to engage with the event in a totally new way.

“TikTok is changing the way people consume music and has been a launchpad for new and emerging Canadian talent, but also a way for fans of all ages to rediscover catalogue tracks and legendary artists,” says Adam Burchill, Head of Music, TikTok Canada. “Working with the JUNO Awards, an iconic Canadian institution, is a natural partnership as our platform provides fans with the opportunity to celebrate their favourite artists where they’re actually enjoying it.”

The partners reveal a different kind of enhanced experience, which is promising, as is the diversity of the nominated talent, with several honourees being first-generation Canadians. “It looks like the rainbow. It’s lit! It’s a great reflection of our multiculturalism,” exclaims Jessie Reyez, who received five nominations this year including Artist of the Year, Songwriter of the Year, and Contemporary R&B Recording of the Year. The only artist leading with more nominations being The Weeknd, nominated for six categories. See the full list of nominees here.

Reyez, who is pulling in approximately 8.9M (!!!!) listeners per month on Spotify and has an IG following of 2.2M, shared with press that the change is not just happening with the artists, but she’s noticing shifts within the industry decision makers too. “I’ve seen more Black people hired….so HALLELUJAH! It’s a conversation that still needs to happen but progress is progress,” she says. 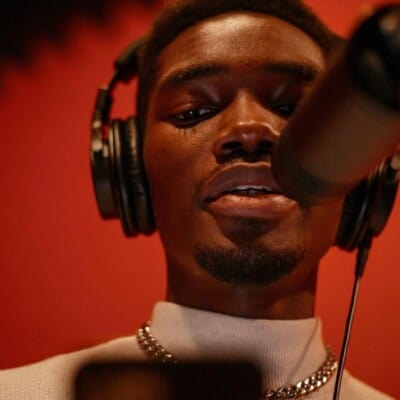 Every artist who joined the conference had a strong message about lessons learned this past year and a sense of optimism that was palpable. However, it was Canadian-Nigerian Artist TOBi, who’s nominated for both Contemporary R&B Recording of the Year (Holiday) and Rap Recording of the Year (ELEMENTS Vol. 1), that moved us the most when he spoke about using his platform to support conversations about mental health. “To be able to create art is a privilege, and an important position to be in. As somebody who has gone through the mental health system as a teenager and learned certain skills in the process, I felt it was important for me to create a space where people can access information and access the community.”

Much more than a celebration of Canada’s top musical talent, the JUNOS remind us of the immense power that music plays in our lives, and the sense of connection it can provide, between other listeners, but also between artists and fans. We’re excited for what lies ahead.