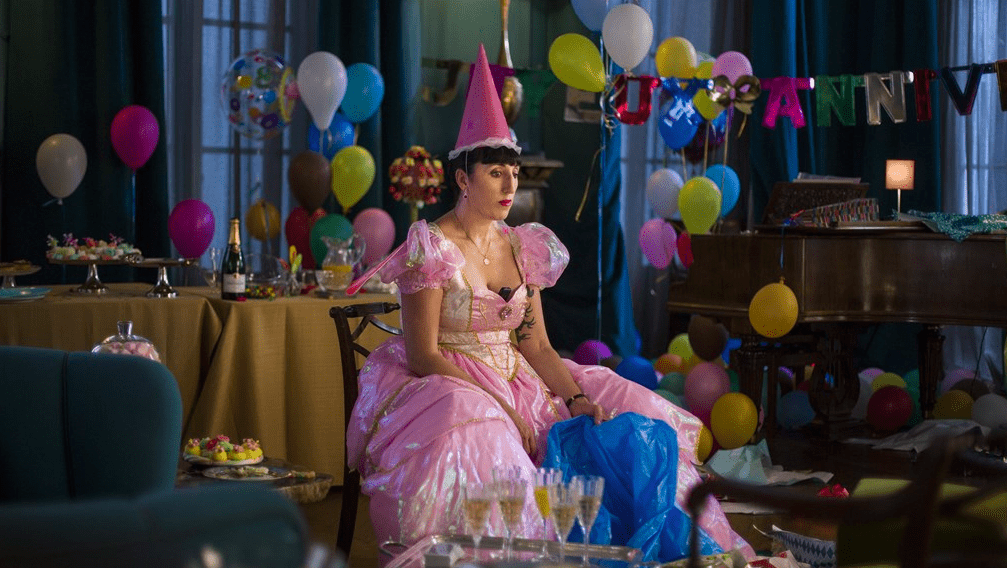 1. If you’ve been feeling envious of friends on Instagram bragging about fancy trips to St. Lucia or their latest haul from Holts, Madame is a wonderful reminder that wealth does not equal happiness. The entire film follows the relationship of rich American Anne (Collette) and her maid, Maria (de Palma), and how their dynamic dramatically shifts after a small fib at a dinner party grows into a web of misunderstandings.

2. Speaking of dinner parties, films that centre around a dining room table nearly always evoke good drama. What differentiates a good dinner party from a great one? Is it the guest list? Or the anxiety levels of the host? What makes something memorable? Inspiring? Food for thought, literally.

3. We’ve been huge Toni Collette fans since we first keeled over laughing watching her in Muriel’s Wedding, and as a Shedoesthecity reader commented while entering our ROE ticket contest for Madame, “I could watch Toni do dishes for an hour and be entertained.” We agree, and while we were less familiar with Rossy de Palma, we certainly fell hard for her too. These unconventional beauties are supremely talented actors; their facial expressions alone are a reason to see Madame. 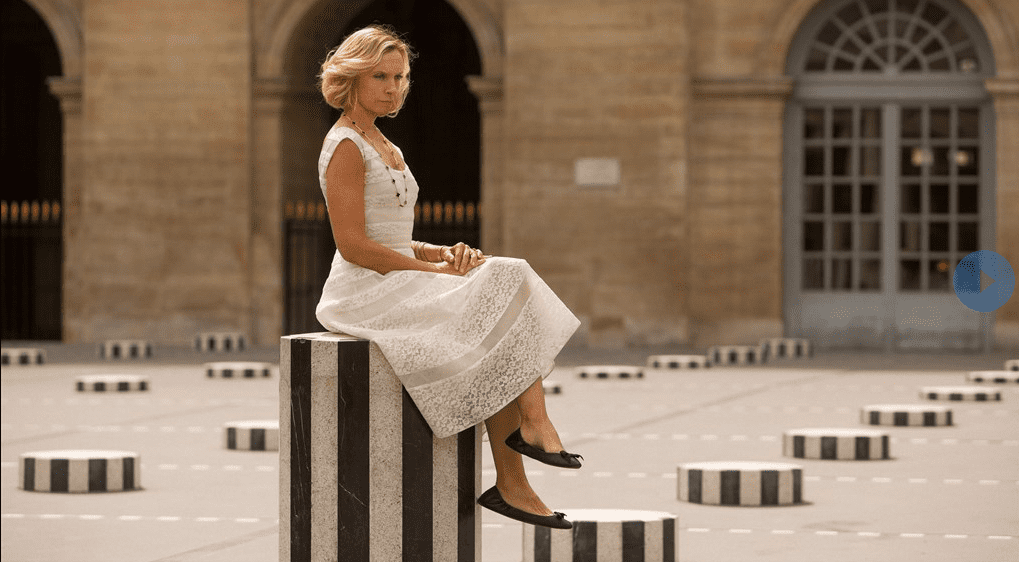 4. PARIS! If we are mesmerized watching Toni and Rossy sneeze, the same can be said for Paris. As a backdrop, Paris is eye candy for dreaming, and Madame camps it up with accordion music, lots of outdoor brasseries, cycling over cobblestones…it feeds us the escape our mind loves.

5. While there is much humour and fun in Madame, it is also an examination of societal class structure. While both the stereotype of the uber rich and those who dote on them is perhaps exaggerated, it begs a lot of questions about respect, empathy and equality. “It’s a comedy,” says de Palma. “But there’s something bittersweet underneath. Behind the fable, there’s a criticism of social classes, how the rich behave with those who are less well-off. There’s a kind of violence, although the audience will mainly laugh, and be moved, I hope.”

6. At first glance, Amanda Sthers’ film presents a quirky modern fairytale. The press notes cite Cinderella, but the layers run deep: “The story could have taken place in any period, and it will still be relevant a century from now. The fact that it is relevant is because capitalism is increasingly showing itself to be a lie or a trap. Everyone hopes they can escape their situation, and society lets you believe it’s possible.” Something to discuss at your next dinner party.