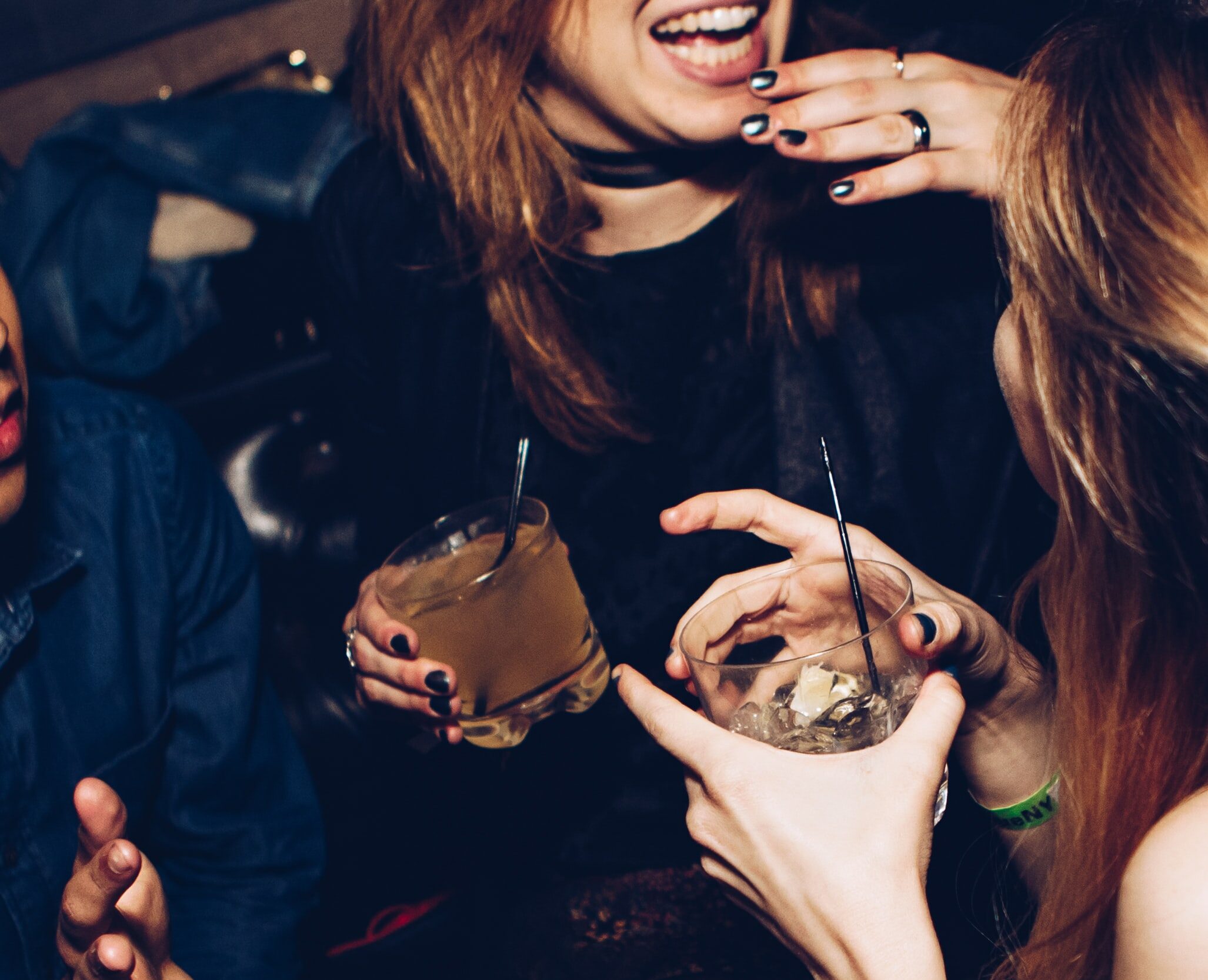 Two years ago, I was doing an on-air segment about alcohol-use disorder and Dry January. There was a portion of the show where viewers could call in and ask questions. I was surprised that every single question asked had to do with how to best manage a situation when colleagues, friends, or family ask, “Why aren’t you drinking?”

As hard as it is to comprehend that people are still asking this question, I get it. There is still so much peer pressure when it comes to drinking, and judgement when it comes to sobriety.

If you are currently feeling anxious about an upcoming event, where you are anticipating being interrogated or shamed for choosing to not drink, here are some quick responses that have worked for me in the past.

It boggles my mind that in 2022, people are still asking this question, but drinking is so pervasive in our culture, that the idea of abstaining is still difficult for many to comprehend. An adequate response should be, “I don’t drink.” But having been drilled by both friends and strangers over the years, I know that it’s not always that easy.

I hope you find a response in the list above that suits you, feels comfy, and alleviates some of the anxiety you may be experiencing.

“It’s about connecting to your emotions with money”: Financial Recovery is a growing movement