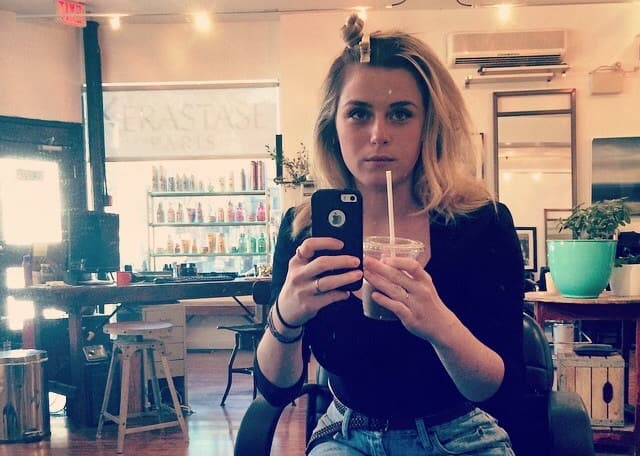 A GUIDE TO TIPPING IN TORONTO

Between S.O.S. beauty appointments, coffee shop dates, twenty-at-a-table brunches and complicated group tabs, tipping etiquette has become a touchy subject amongst the swanky, frugal and mathematically challenged in the city. For most locals, tipping is second nature. These are The Regulars who “just know” when and how much to tip; they’ve worked in the industry, have pals who go out a lot and can appreciate what above and beyond customer service looks like.

Unfortunately, that doesn’t account for the handful of others who don’t tip at all, or who tip below the courtesy 15%. These confused and stingy people (I’m talking to you, PanAm tourists) have ZERO idea about tipping in the city. Hardworking service providers deserve to be recognized, and I’m not talking about positive Twitter mentions and polite smiles – I’m talking about the green stuff, the moula, ka-ching, dollar-dollar billz y’all. CASH MONEY ($$$$). SURVIVAL!

So how much should Toronto people tip these days? Clearly a street-level investigation was necessary. I decided to take an old-fashioned approach to get the answer and wander through Queen West to record IRL (in-real-life) interviews with real industry people. 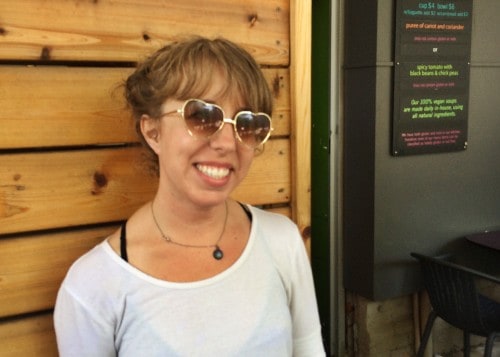 “See, I think tipping has changed. The average is 18%, so if you liked the service annnnd everything went smooth, then it’s usually 18%. It’s becoming more standard. I still see old-old people, before our time, tipping 15% and new-age people who are younger tipping 18%. If the customer tips 20%, that’s for outstanding service – OUT OF THIS WORLD – “Wow, what an amazing server! I want their number” type of tip percentage. And that’s the rule.” 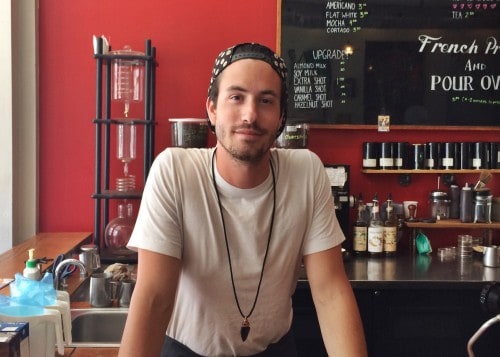 “For the most part, people tip us loose change. Sometimes people are a little more knowledgeable about tipping and actually consider the percentage. Usually it’s the regulars who tip three, maybe four bucks, sometimes even five.

The way that I like to see it: if it’s a good service, with good coffee, I would definitely tip $1-$2 (20% or more). But I know other coffee shops, and I’d say we have better luck in this area from patrons. For example, for a person working 8 hours, they might make $25-$30, which isn’t so bad for a barista working in a well-known coffee shop. But I also know that baristas working at the other locations make less than $15. To be quite honest, I think it has more to do with customer-to-employee relationships.”

“Most people do tip, some people don’t though. The ones that don’t tip don’t know that they should. I think 20% is good. You know, servers get 15%, right? Well, these women are dealing with private parts! And they’re sometimes getting tipped very little, and sometimes a lot. It really depends on each person. Everyone is different and if you feel like the person went above and beyond then OF COURSE you should tip, and if not, then tip what you feel is appropriate.

There are women who EASILY tip over 25% for the estheticians here because some of them are absolutely fantastic. For regulars, I find it goes both ways. Some regulars tip above and beyond; some regulars tip below that. But a tip is a tip; it’s not a standardized thing. It’s based on opinion and what you want to offer.” 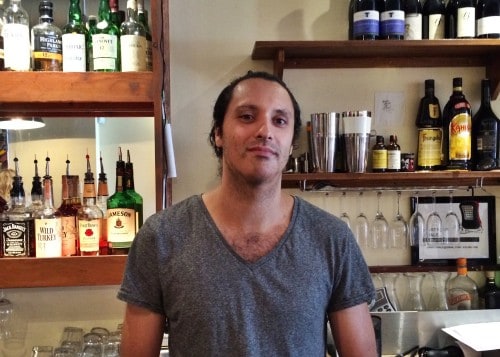 “I feel like 15% is the standard for bartenders. When you get to 10% or lower, it’s probably best to ask if there was a problem with the service or something. Some people just aren’t aware. If you’re regularly visiting restaurants, you just know. For PanAm tourists, maybe not so much.” 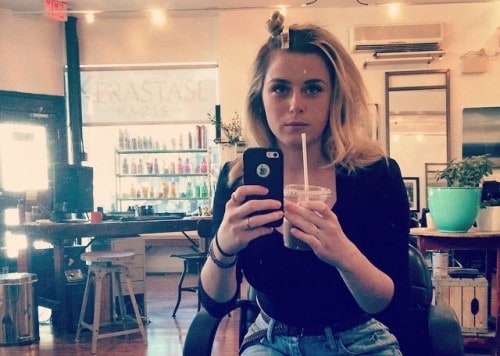 “Here’s a tip, ladies: If you’ve got a lot of hair, then make it a good tip because it’s a hell of a workout to blow dry your hair after a haircut. What do I consider a good tip percentage? Well, if you get along with your stylist and they do an AMAZING job with your hair, then tip well! I’d say $15-$20 is good tip amount. $5 can feel really low. I mean, come on! It all really depends on the relationship between the stylist and client, but 18% is cool.”

“I think the proper way to tip is…a dollar a drink! Although, if it’s a 2 ounce drink, maybe $2. If you’re at a cocktail bar and they’re using fresh ingredients, it’s going to take a lot longer to make the drink – so I’d tip more. But on average, if you’re sitting down for dinner, anywhere from 20% is the proper etiquette. If you’ve received really poor service then you should never go less than 15% because in Ontario, we still work for a lower wage. You’ve got to account for that. I strongly believe in the $1 per drink rule though!” 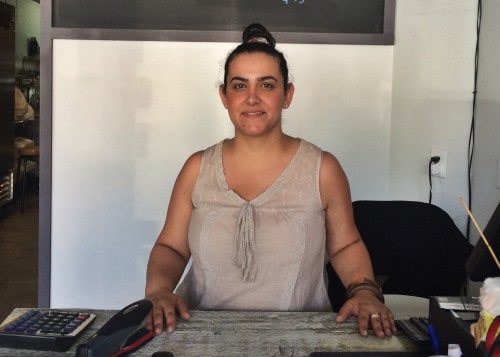 “It’s important to pay the server for their performance. It’s recognizing a person’s attention to detail and how well they do their job, because that’s what tipping is about. It’s acknowledging a person’s service and the amount is up to you to decide – there’s no percentage.”

SO, WHAT’S THE ANSWER?

5% You’re pissed off with the service and tweet: “WTF @wendys, THIS IS RIDICULOUS! WHERE’S MY SIDE FRIES THO!?”

10% The coffee was okay, but the lineup took 5 hours and you’ll probably never come back.

16% The cocktail was exactly what you expected with added small talk for less awkward silences.

18% You live in Canada and care about tipping etiquette.

20% You want to give your hairstylist a hug because they’re genuinely an AWESOME human being who clearly loves their job.

25% You imagined having sex with your server and made sexy eyes at them from across the table.