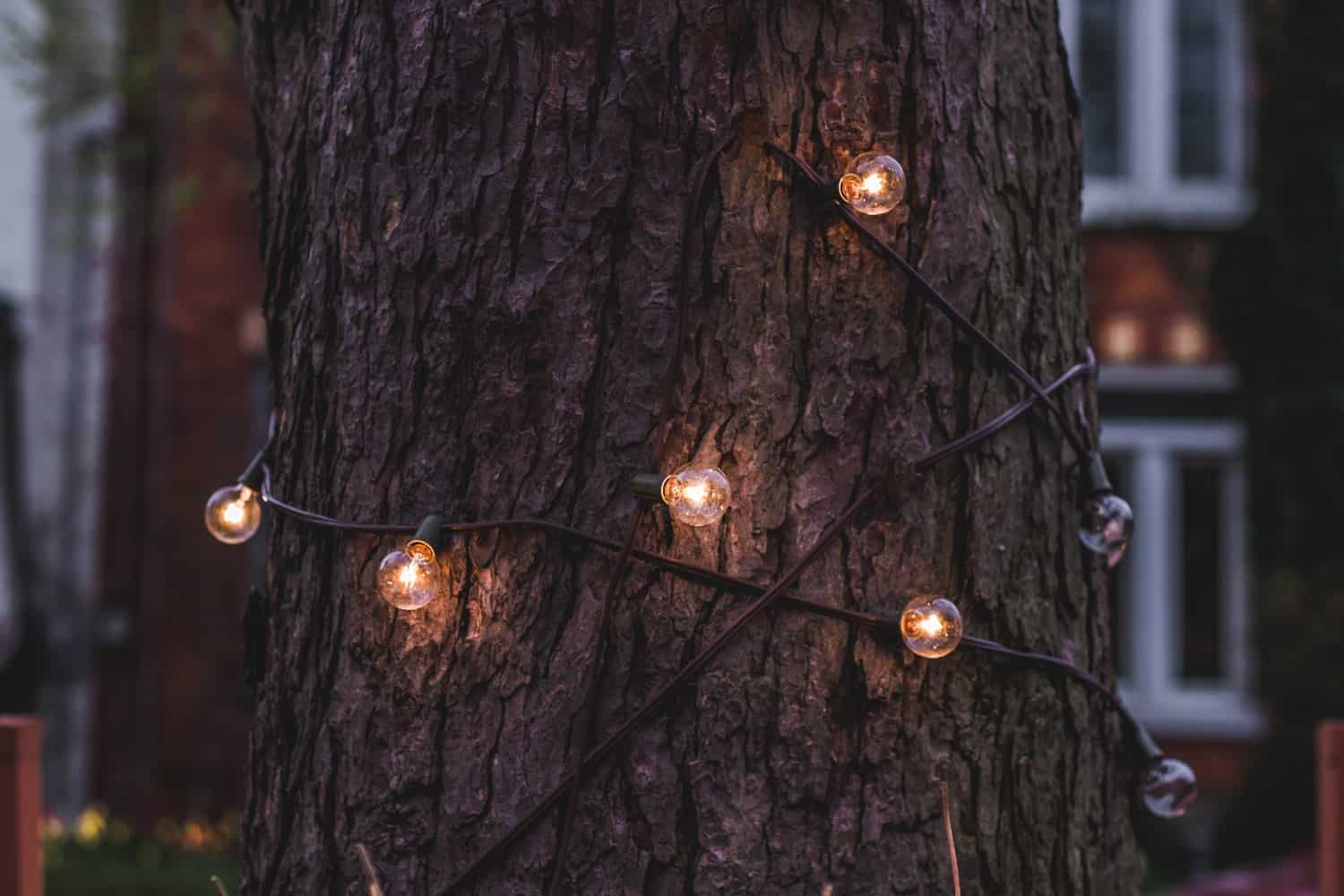 “Honey, can you be careful of those potholes in the road just before Dovercourt?”

His voice sounds weak and apologetic as he looks out the window of the car. My knuckles clutch the steering wheel so tight that they are bone-white. I keep my eyes focused on the road in front of me.

Brian, my love, is dying. There’s cancer in his bones now too, and every bump in the road is excruciating. Within weeks our lives have been entirely thrown off course and I am powerless to change any of it. But I can drive us to the hospital every day gracefully and gently, and so I focus on that simple act with every cell in my body.

We don’t yet officially know that Bri is dying, but I know it in my bones. I know it in my soul. I also know every single dip, bump, and curve of College Street like it’s the back of my hand. These familiar city streets have become the backdrop to the greatest loss of my life.

I had lived in Toronto for twenty-seven years before it really felt like home. I fell in love with Toronto’s parks, cafes, and farmer’s markets as I fell in love with a man who made these well-known places come alive for me. Meeting Brian felt like the world was finally opening up. I was seen for who I truly was and fully accepted without any expectation that I would provide or fulfill. Brian knew the deepest and darkest parts of me, and still he loved me.

We met one evening in March at The Garrison during the iconic Toronto dance event, Turning Point. We locked eyes across the dance floor. The connection was instantaneous. I recognized myself reflected back through him and felt a deep familiarity. It was as if I knew him and he knew me. That first night we walked up Dovercourt laughing and holding hands. We kissed in front of the old Police Station.

“It was love at first sight,” Bri always said, with a twinkle in his eye.

Our love story and Toronto are inextricably intertwined. We spent the early days rolling around in the grass of Christie Pits Park and looking up at the clouds. We walked through Trinity Bellwoods hand-in-hand, dreaming about the future. We played music and sang for one another on the patio of my small Bloorcourt apartment. We had our first fight in Bickford Park after which he showed me his favourite four trees, growing together out of one single space in the grass. We climbed up and sat together, nestled between the bodies of those four solid trunks.

We moved into a tiny studio apartment above a bike shop on College Street where our bedroom doubled as our living room and office. But it was in our second apartment on Hepbourne Street where we found out that I was pregnant. We lay together in bed one morning debating whether I should take the test.

A few minutes later I screamed, “Bri, get in here now!”

He was already at the door. I looked at him.

His smile lit up my own anxious heart as he reached out for me.

“Yay!” was his response.

Our daughter, Davida, was born in a cozy birth room Bri set up for me in the basement of that same apartment. I lay back on his chest and he held me as she entered this world. A few days later we reemerged into our old familiar neighbourhood, transformed into a family of three.

The next three years were filled with many expected and unexpected things. Hours of walking through Toronto streets pushing a stroller, trying to get our daughter to nap. Dancing to music on Echo Beach with little Davida strapped to Bri’s chest and his arms around me. An unforeseen “cancer scare” when a mole our doctor had removed from Bri’s cheek came back as Melanoma. Celebrating in Kensington Market when we found out that we were “in the clear.”

And then Bri started to feel sick.

Overnight our lives became unrecognizable. One minute Bri was running half-marathons for “fun” after dinner, and the next he was leaning his weight on my shoulders just to make it to the car. Those weeks are a blur, and only now am I starting to gather threads of memory from them. But I remember the daily drive along College Street well.

The night that Bri died, our bodies lay side by side as his soul lifted up into the universe. I lay with him, my head on his chest, until I felt his energy had dissipated. I sat up and took a step, surprised to find that my legs still worked. I opened the door of his hospital room into the blinding fluorescent hallway lighting. The world was still turning.

On the way home, I sat in silence and I looked out the car window in the early morning light. I thought of Bri and was flooded by all of our shared memories on these city streets. Each neighbourhood held its own flavour of heartache. Toronto felt haunted.

A few weeks later, I found myself back in the neighbourhood where we met. I walked the streets, pausing outside the house on Grace Street where Bri used to live. I drank it in, feeling all the love and memories that this city holds. I sat in the space between “our” four trees in Bickford Park. I retraced our steps as we fell in love. I relived our shared experiences. The most meaningful memories of my life are shared with Bri alone. I struggle to understand the ongoing value of these memories without someone alive to share them with. But I draw comfort from the fact that I share secrets and memories with these streets too.

Over the past few months I have started to get to know Toronto again. Every corner of this city is steeped in memory, love, and loss.

“That’s the park that Dada used to take you to when you were just a baby,” I tell my daughter, Davida, as we walk through our old neighbourhood.

I sit at a café on Bloor Street and gaze out the window. A tall bearded dad with a daughter who has long, wavy hair walk past me. I think of their lost future, my Brian and my Davida. A future of walking along Toronto streets, hand in hand.

My love for Brian and my love for Toronto grew together and they still coexist. I have learned an openness and connection through being with Brian, and losing his physical form hasn’t taken that away.

Brian’s death has changed the trajectory of my life in a way that I am only starting to understand. I mourn the loss of my partner, co-parent, lover, and best friend. And I mourn the loss of the “me” who was bound up with him. There is a gaping hole in my life and in my heart and yet, that hole has opened up a space for what is to come.

These days, I find myself drawn to images of rebirth and crave that which is new. As I walk through Toronto’s streets, I find that the old familiar routes no longer feel right, because I am irreversibly changed.

This morning when I woke up I decided to walk a different, new route through the city. My heart ached for Bri, as it almost always does. The unfamiliar route felt strange and foreign under my feet. I didn’t choose this route, but this route did choose me. And so I walk it, one step at a time.