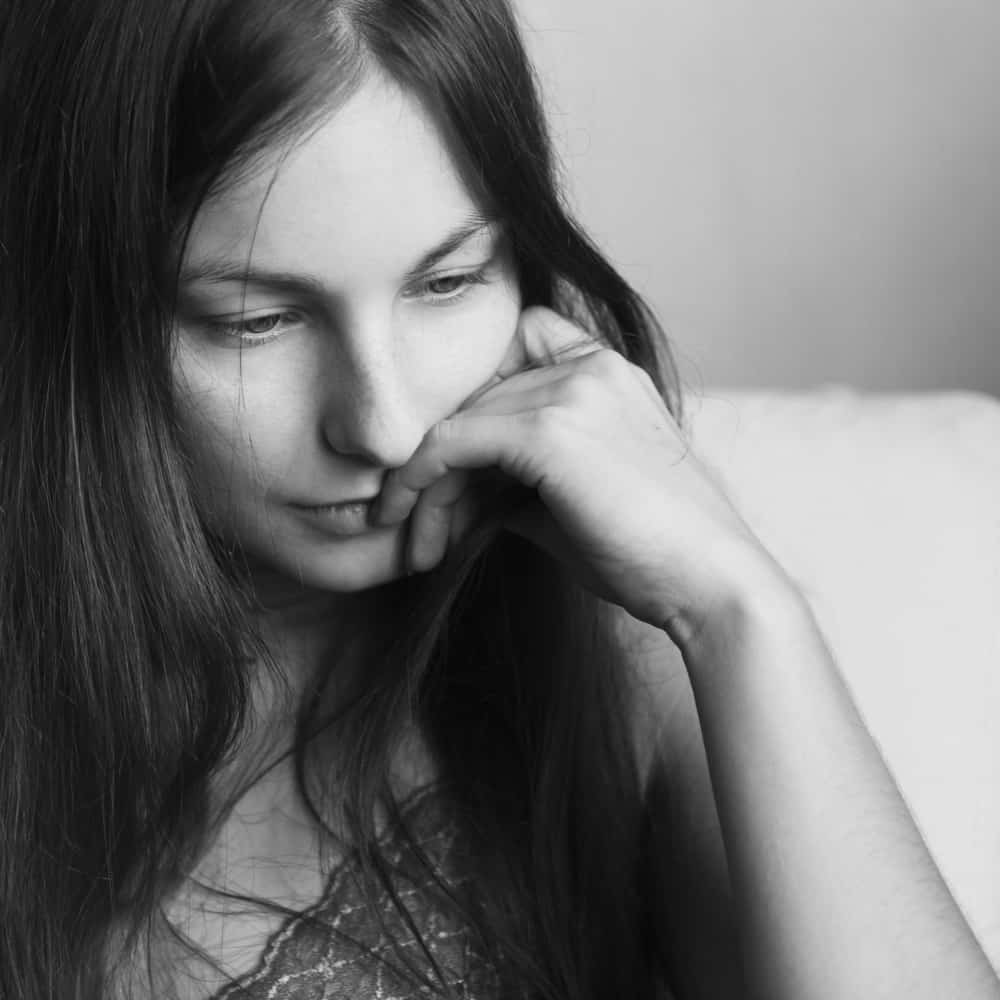 At the end of May I was scrolling through my Facebook feed when I saw a disturbing update about my friend Claire. Her boyfriend had posted to let her friends know that she had suffered a series of strokes and was in the hospital. My mind began racing with numerous questions but the one that kept repeating itself was this: How could a seemingly healthy woman have two strokes at the age of 28? Claire is on the mend now so I spoke with her to learn more about her experience and what it means to recover from a stroke at such a young age.

It all started in the middle of May. Over a week before Claire landed in the emergency room at Toronto Western, she had an intense dizzy spell. As someone with an extremely busy schedule (she is a burlesque performer, co-founder of the sexy storytelling event Tell Me Something Good, and co-hosts both a podcast and radio show, all in addition to her day job), it may have felt like she was burnt out. But as Claire explained to me, she wasn’t even able to make it to her bedroom without her boyfriend’s help. Eventually the dizzy spell passed and she fell asleep.

The following week was when things took a turn for the worst. Claire woke up to see her boyfriend leave for work and again and experienced an intense dizzy feeling. But this time it was much worse and she knew that something wasn’t right. She even questioned whether or not she was having a stroke and tried to test her body by smiling and speaking (her smile was symmetrical and she wasn’t slurring her words). She had some pain on her right side but nothing was pronounced. In short, she didn’t present any of the classic stroke symptoms that we are regularly told to watch for in PSAs like this:

Thankfully, Claire didn’t ignore her instincts and called her parents to come to her apartment. By the time they arrived, she was unable to walk. Once EMS came to help, she began hearing the word “stroke.” After being taken to Toronto Western Hospital, Claire spent six days in the stroke ICU, followed by a few days in a general stroke ward and finally spent a month in Bridgepoint for rehabilitation. At the beginning, everything was touch and go. Claire had multiple IVs, was on oxygen, and couldn’t even swallow her own saliva. She explained to me that she “couldn’t see, was very dizzy and couldn’t go to the bathroom. I could only suck on an ice chip on the left side of my mouth because that was the side that was less affected, but I still had to spit it out as a safety precaution.”

Less than two months out, Claire has made huge strides in her recovery. She can speak clearly and be understood. She’s back home and can take on everyday tasks like showering, eating and dressing herself. However, she still needs to give herself leeway. Claire explained to me that while her muscle memory sometimes tries to kick in, she has to remind her body that it can’t function in the same way it used to. She relies on a cane but when travelling long distances she has to use a wheelchair. She has to budget her time for tasks that used to be second nature. As an example she tells me, “Sometimes after I have a shower I need to take a nap.” And while she’s happy to be back in her own environment and around her own social circle, Claire now knows that an afternoon at the park will also require a lot of recovery time. She explained, “It’s like starting with a battery. Everyone else is starting out with 100% power while I’m starting at half power. When it comes to recovery time, I need to be my own best advocate.”

On a personal level, Claire is still struggling to process what happened to her. While she understands that things could have gone much worse, it’s frustrating to feel such a disconnect between what she wants to do and what she can do. “I look pretty good. I’m very cautious to project the healthiest version of myself to the world. I try to dress and do my makeup like I used to. I try to be ‘on.’ I’m trying to adhere to my previous baseline to the best of my ability. In a way it’s really helpful, but I’m still working through my own internalized shame about being different. People don’t understand how sick I really am. I have trouble walking. I can’t see on either side of my body. At times it can be really alienating. I am sick, I am tired, I am scared. I am able to navigate the world but my body is no longer the same.”

So how does she deal with it all? Claire says that she is an open book, which is helpful, because it fosters an environment of openness. “I need to be able to talk about it because it’s really hard to pretend that you haven’t had a stroke. At the same time, I don’t want everything to be about the stroke all the time, but I need to have the freedom to be upset and have an off day.” As for friends and family of stroke patients, Claire recommends just being there. “Come over, be by their side, just listen. Make sure the person is in a position to feel empowered if they need to advocate for themselves and let them set the pace.” In other words, if they need to rest, let them rest.

As for the issue of the stroke itself, there are still a lot of unanswered questions. Claire’s stroke was caused by a dissection of the vertebral artery. Often this can be caused by extreme stress to the body, such as whiplash, yoga, skydiving or even a bad chiropractor. Since Claire’s condition didn’t fall under any of those categories, her doctors are still working to find out what happened. When I asked Claire if there should be an awareness campaign for the signs of strokes in young people (artery dissection accounts for 25% of strokes in people under 45), she took it one step further: “We need a campaign of understanding that illness happens to anybody and does not discriminate. It doesn’t just happen to older people. If you feel weird or out of the ordinary, go to the doctor, go to the ER. The medical community needs to take young people seriously when they say something is wrong.”

For now, Claire is keeping a positive but realistic view on her recovery. “Our world does not cater to being ill at this age. We have a very strong idea of what it means to be in your twenties and thirties and building your life and career.” But she’s working with what she has. “I want to get my life back. It’s not about being ‘normal’ or able bodied vs disabled. It’s just about living life the way I want.”