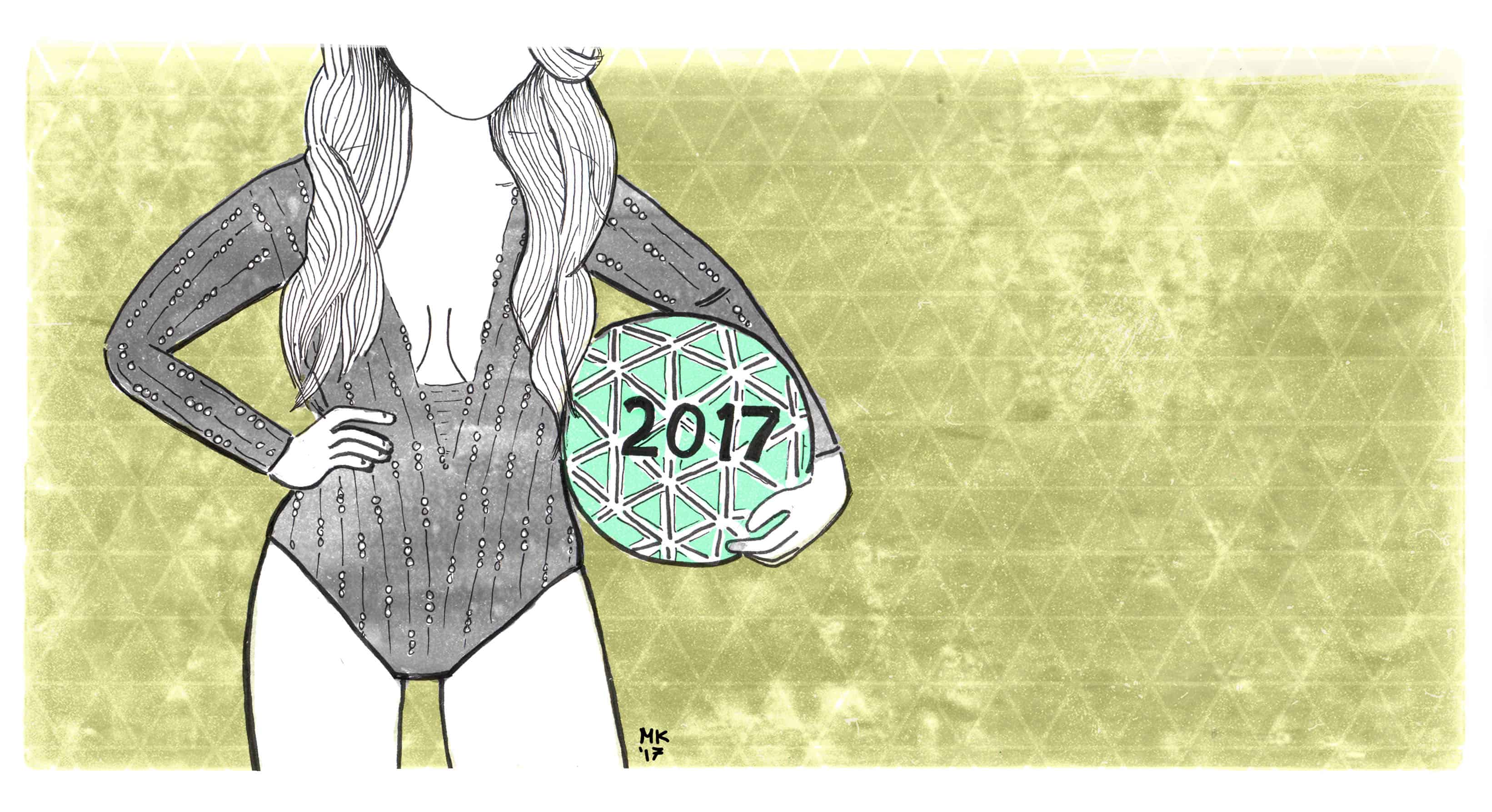 I don’t know how you spent your New Year’s Eve. Do you know why? Because you’re not Mariah Carey. And while also I don’t know a single person who was actually watching Dick Clark’s New Year’s Rockin’ Eve (does any other event have that many apostrophes in its name?), I heard about Carey’s performance in real time on Twitter. If you are one of those people who is too good for pop culture, you can watch it here.

Carey’s in-ear monitors weren’t working, and she repeatedly told the sound guys. But they ignored, which I hear is pretty common with sound guys and female performers. Anyway, she couldn’t hear herself over all the crowd noise and echoes, which made her unable to perform.

But Instead of fleeing the stage in tears or a huff (like I would have), Mariah kind of sauntered back and forth and bantered with the audience about the fact that they hadn’t done a sound check for this song because she’d been spending the holidays with her family and didn’t she deserve a vacation to? Then when she got off stage she tweeted a gif of herself shrugging, accompanied by the text, “Shit happens. Have a happy and healthy new year everybody! Here’s to making more headlines in 2017.”

The general consensus seemed to be that she’d embarrassed herself big time, but I was in complete awe. Millions of people had witnessed one of her most embarrassing moments, and she was able to publicly flip her hair and shake it off. She said, “It’s not going to stop me from doing a live event in the future, but it will make me less trusting of using anyone outside of my own team.”

I think a lot about the discomfort that comes from making a mistake, especially one in public. Part of it stems from the fear that the mistake will come to define you. It’s a valid fear. When someone new pops up on my radar, the first thing I do is try to determine who our mutual friends are and then ask for more details about them. We are all giving little bios on each other all the time, and we rarely take the time to make them super balanced or nuanced, instead choosing a notable highlight. It’s something I worry about all the time.

I was both reassured and disheartened recently to see this fear expressed by one of my heroes, Kady O’Malley. Kady has been a Parliament Hill reporter for years, and from my perspective she single-handedly made Twitter care about the boring Parliamentary meetings where a lot of important things actually happen. But she lives and works on her BlackBerry – in real time – which makes it both easier for her to make mistakes and easier for everyone to see them instantly. This is why she recently expressed fear that what she’d actually be remembered for is “the one who confused Tom Waits and Neil Young on Twitter.”

But she won’t, of course. Nor will Mariah Carey be remembered as “the one who had audio difficulties on NYE.” And do you know why? Because they have both done so many other things! There is so much more to remember them for, good and bad!

My advice is this: make sure people know more than one thing about you. The way to do this is to keep trying new things. It’s not always easy, but I can tell you it works. It is why what people say about me is “She wrote speeches for Jack Layton” or “She wrote that piece for The Walrus about going to ghost school,” rather than “She once set the lyrics to a Celine Dion song on fire at a wedding she was interpreting” or “She once called in sick to do a live interview on national television and nearly got fired.”

I hope you try lots of new things in 2017, even (especially!) things you end up doing badly. When that happens, just flip your hair and shrug it off as fabulously as possible and move on to the next thing. Because that next thing just might be what you want to be remembered for.

I want to leave y’all with this quote from Mary Tyler Moore, who passed away the day I wrote this column: “Take chances, make mistakes. That’s how you grow. Pain nourishes your courage. You have to fail in order to practice being brave.”