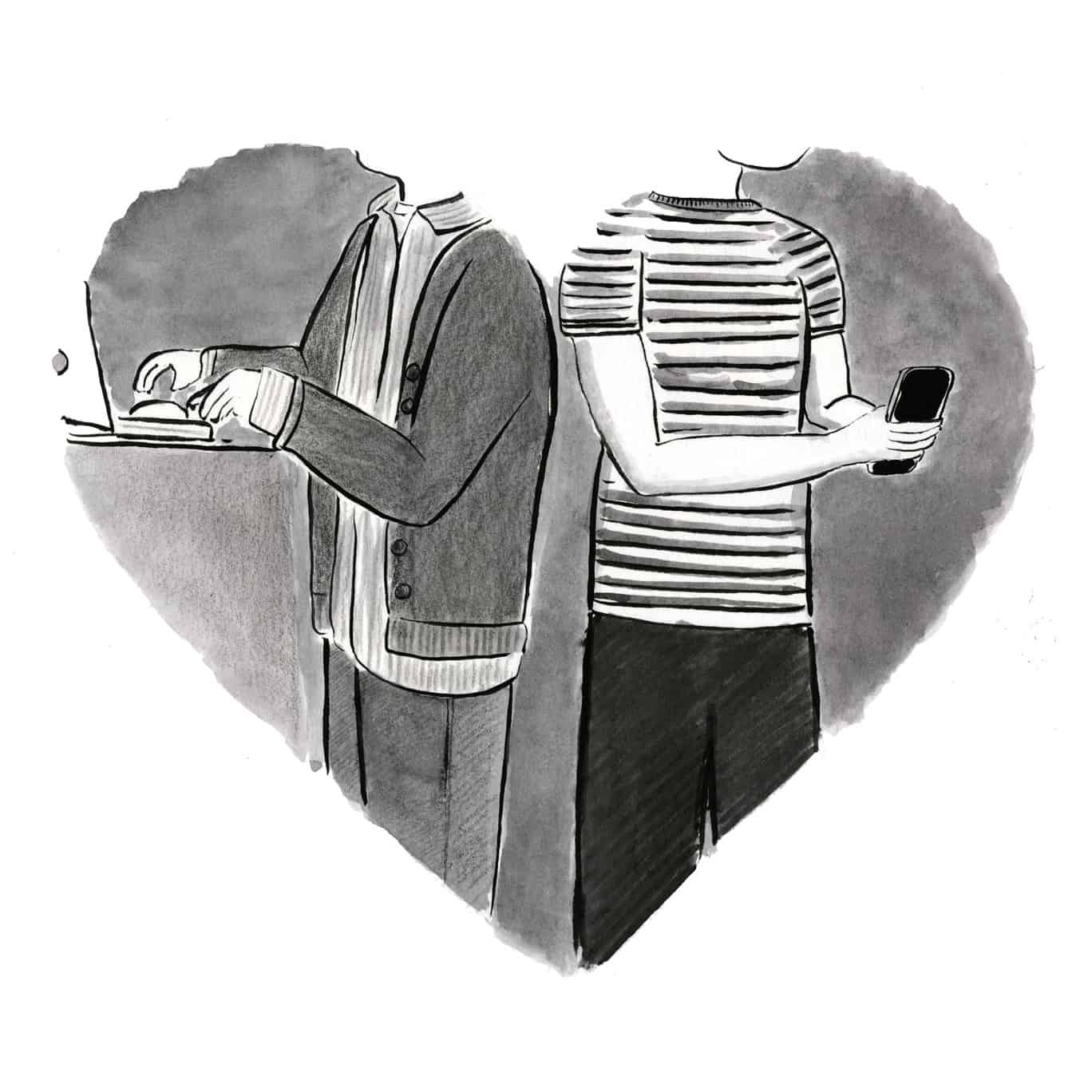 I’ve been friends with someone for most of my adult life – we were in each other’s weddings and had spent significant time together – but as the story goes, we drifted apart and have only recently reconnected over the last year or so. This was after some angst on my part, but once I reached out, she said that she wanted to try to see each other more often, and we’ve been able to get together a few times and talk more online. When she posts to various timelines about stress or upset, I offer to be there to listen or hang out.

We also have come to share some similar interests and she’s very involved in a community I’ve become part of. In this community, she’s respected, known to be someone who advocates asking for help and is always willing to help out, meet people, and discuss problems. While she’s certainly been encouraging, when I’ve reached out to ask her to get together to talk about work that I’ve done, she agrees, but it never really happens. (I’ve had no better luck with just going for coffee or dinner, so I thought a specific reason might help.) We’re both busy and we both have demanding jobs and lives, so I understand the difficulties in finding a time to get together, but I have other friends that manage to give me dates when I contact them – so I always wonder if she means what she says.

I guess what I want to know is – am I just not taking a hint here, and trying too hard to revive this friendship? Or do I take what she’s saying at face value and keep reaching out to try to find time to hang out, even if I feel a bit pathetic over it?

Thanks so much,
Possibly Oblivious

For the last 50 years — likely longer but I don’t want to shoot my mouth off and get a history lesson smack down — every women’s magazine has had a million articles in it about romantic love. Friendship, on the other hand, has only recently started getting even a fraction of that type of attention. I really love that She Does the City has a ton of solid writing about friendship, as has Rookie and Madame Noire. With a steady stream of new apps promising to help people make friends, and a chain of submarine restaurants using #SquadGoals to promote its sandwiches, I guess it’s safe to say that friendship is pretty hot right now.

Even with all of that, friendships can be so tough to navigate. I have been on both sides of what feels like an uneven friendship, and while it’s tough feeling badgered by someone demanding more time than you want to give them, it’s even more heartbreaking to feel like you are tugging at someone’s shirtsleeve and looking up at them hopefully. For most people, potential friends were the first people who really broke our hearts with their rejection. I’m really sorry you are in this position right now.

While I don’t have a clear sense of where your friend is at, I do think it is overall best to take people at face value. If someone says they like you and that they want to hang out with you, you do your best to believe them. I’m a really anxious person, and one of the worst things for me is when I try to guess what is on someone’s mind rather than asking them directly what is up. Even worse is when I decide to overrule what they say with attempts at mind reading. It’s not any fun for my loved ones, because it leaves me cloying and on edge. It’s not any fun for me for the same reason.

At the same time, many people struggle with being direct. There are a lot of think pieces floating around right now about “ghosting” vs. the “slow fade” and the overall state of “stable ambiguity” in dating culture right now. This happens in our friendships too. A lot of us never really learned how to initiate a check-in in our friendships, nor have we learned to make a safe space for people to answer that question honestly. So if you are going to ask if she is sure she wants to be friends, you need to prepare yourself to not make it her problem if the answer is no. (I know this is not easy. I have failed catastrophically to do every part of this at one time or another.)

Do you have a sense of what sort of relationship you’d like to have with her? It seems what you are looking for is just more than you have now. That’s fine up to a point, but not completely sustainable. It’s entirely possible you’ll never be as close as you once were, that whatever “angst” you experienced caused a dynamic shift that you will never recover from. It’s also possible that after you were both married and your careers picked up, there just was not enough time to hang out as you once did.

Something much less dramatic to consider is that maybe whatever method you are using to make plans isn’t a good fit for her. I have some friends who live on Facebook Messenger and rarely reply to any other messages. I have other friends who rarely check social media but will text me back instantly. Figuring out what platform has someone’s attention has saved a handful of my friendships. It might be worth asking her what her preference is on that front.

Also, I am not sure if you are suggesting specific times to get together, but that could also be a game changer. If someone says to me, “Would you like to get together in the next few weeks and have a tea?” I might say yes and mean it. But I’m much more likely to see the person who says, “I have next Tuesday and Wednesday afternoon free. Would you like to hang out?” Even if those days don’t work for me, I’m prompted to look at my calendar and find a time that does work, once the suggestion has been taken from the hypothetical to the specific.

Finally, I am puzzled by the impulse to ask her to get together with you to talk about work you have done, especially since you frame it like it is sort of a pretence you dreamed up when less task-oriented hangouts weren’t materializing. It sounds like the woman you are describing is someone who ends up doing a lot of emotional labour for others in her community, so maybe you could try to make plans with her that are the opposite of that? Like going to see a dance movie, or people watching at an indoor garden?

At the end of the day, you may never get the clarity or reciprocation from your friend that you are hoping for. And you may decide that you are not comfortable continuing contact without that. That’s okay, too. As I’ve written about before, it’s only possible to maintain so many friendships at once. Clearing out space by backing away from something uncomfortable might make space for someone amazing!

I hope you can uncoil about this at least! <3
Audra