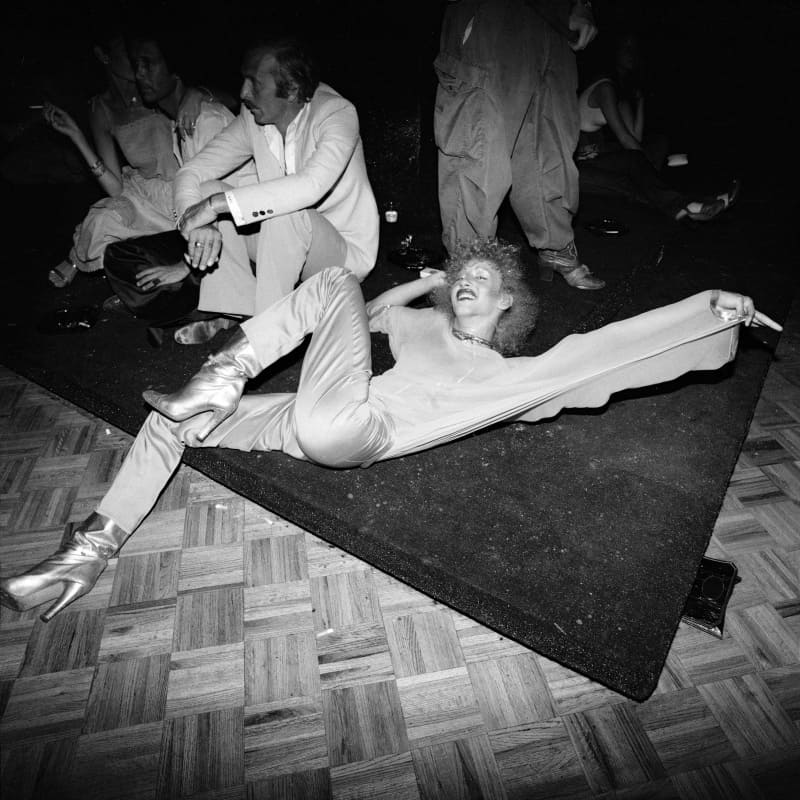 January has been a goddamn slog, but there’s a way to finish it with a bang (or a back-bending glittery disco move).

On Saturday, January 30th, the AGO is hosting a life drawing class that is inspired by their upcoming Studio 54: Night Magic exhibition (opening soon, when things are safe).

“Featuring hundreds of objects, including photographs, films, sketches and designer fashions, the exhibition traces the nightclub’s trailblazing aesthetics while situating it within the broader social and historical context of the period,” reads the description on the AGO site. When it arrives, we’ll be the first in the door. In the meantime, we’ll be joining the lively one-day workshop that will explore a series of gestural drawing exercises set to 1970’s disco music.

Beyond sharing some stunning imagery of the era (like the photo above), the workshop will include a live model who will be striking expressive poses. Attendees are encouraged to dress up for the occasion, and recreate their own Studio 54 mood at home.

Bring pencils and paper and ensure you have a good drawing surface organized before you join the class. To allow for greater expressiveness and movement, instructors advise getting some paper at least 24” x 30” and coloured pencils.