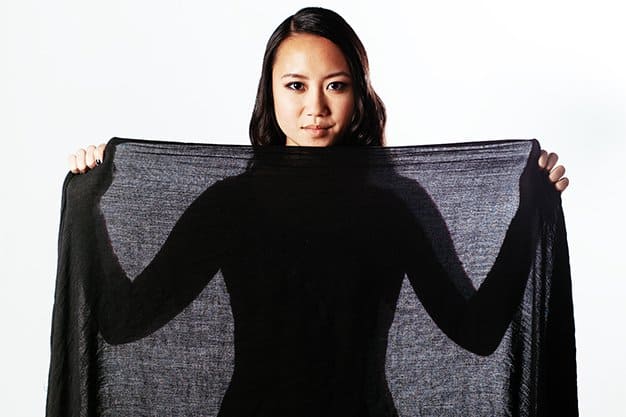 All Our Yesterdays reminds us that Chibok schoolgirls are still missing

In April of 2014, nearly 300 Chibok schoolgirls were kidnapped in Nigeria, and as the news slowly trickled out, the world began to respond. International media outlets shared the devastating story, and #BringBackOurGirls grew fast and furious on social media, with influential politicians and celebrities lending their support and klout. But then, like all news stories, it faded. Headlines changed, our lives continued, and the girls remained kidnapped.

Torontonian Chloé Hung, who is currently studying theatre in New York, recalls the moment when she was reminded of the kidnapping, on its six-month anniversary in October 2015: “I realized that they were still kidnapped; no one had found them. I had completely forgotten, like everybody else. I don’t know how the idea came about, but I put a note on a Post-it and posted it to my wall.” She continued with her day-to-day life, often crossing paths with that Post-it, unsure of what its purpose would be, other than a sad reminder of a horrific act. Eventually, it was ripped off the wall and became the subject of a school assignment, which in turn became the final scene of her hit play at Fringe, and will be playing again at Next Stage festival, January 6-17.

Before writing the play, Chloé admits that her knowledge of Nigeria was minimal: “I knew that it was one of the wealthiest nations in Africa and a big trade partner for Europe and America. I didn’t know about all the different ethnic groups in Nigeria, or the religious conflicts, or Boko Haram.” She began to thoroughly research the region and the Chibok community through first-hand narratives, including stories from rally participants who were desperate for proper acknowledgement and help.

While most of us have followed the story through the perspective of journalists, All Our Yesterdays offers an intimate exploration, which forces us to think of the girls as individuals, each with her own story.

When asked if the research and writing of All Our Yesterdays changed her outlook on the world, and if it made her feel more optimistic or pessimistic, Chloé was torn: “It’s heightened both sides. I’m glad that the Nigerian government is doing a lot more to try to find all these kidnapped women and children, but a lot of girls still haven’t been found; over 200 are still missing. That makes me so sad. We’re coming up to two years. I don’t even know how to feel about it.”

With each her creative projects, Chloé tries to make a deeper impact. “A lot of my work has to do with injustice in the world. I want to make sure that there is always some outreach aspect.”

Powerful, moving, and enraging, All Our Yesterdays is a must-see performance that also serves as a reminder: while we may feel disconnected and helpless to tragedies near and far, we always have the choice to give back and do more.

A percentage of proceeds from ticket sales of All Our Yesterdays will go towards Save Our Children. For show times and ticket purchase info, see the The Next Stage website. 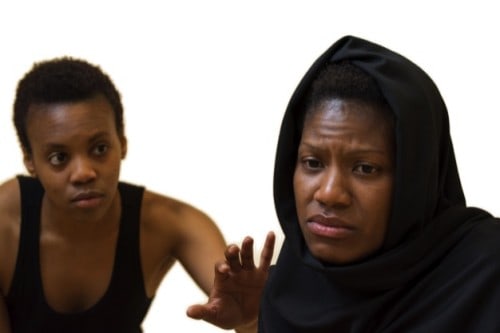