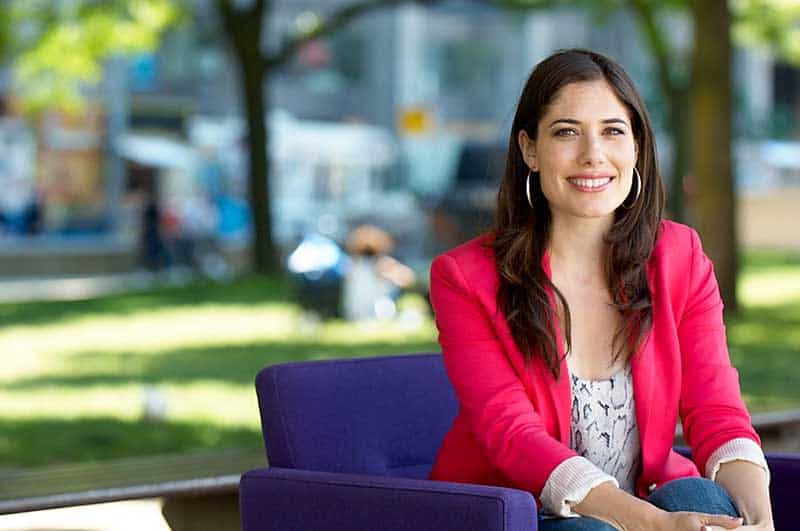 "...there is a basic human need for us to be heard, seen, and valued; to be acknowledged in our life. "
Life Stories

Debra Thompson Reflects on Writing ‘The Long Road Home: On Blackness and Belonging’