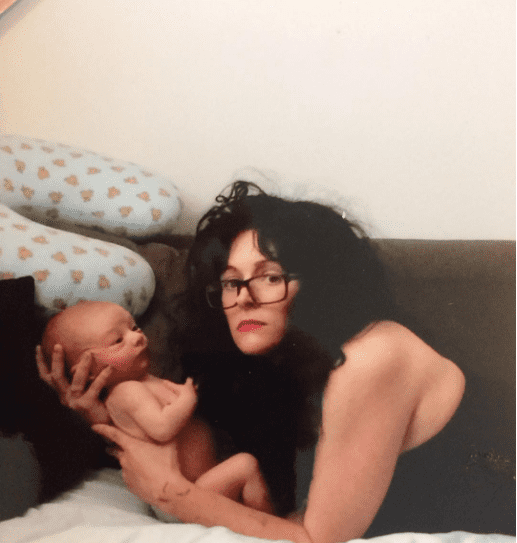 And Now You Are 2: What I’ve Learned

Two years ago to this day, I wasn’t yet a mom. I was enormous though, and as the due date came and went, he showed no signs of egress. After being induced, I rode a halcyon wave of an epidural. I was oblivious to the fact that the delivery room looked like a bloody crime scene. And when it was all said and done, I had my big, beautiful baby boy.

I couldn’t take my eyes off of him. I was paralyzed by this new, all-encompassing feeling; a person is literally depending on me to live. My husband and I looked at each other, shell-shocked. You mean you’re just going to send him home with us? Just like that? We couldn’t even swaddle him right. We summoned the nurse to demonstrate again and again.

For the first six weeks, I barely slept. In a haze of painkillers, and tethered to the couch with a cluster-feeding baby, I was a mess. While he slept, I watched his little chest rise and fall. I couldn’t think of anything or anyone else. I thought about his life and the people who would aim to hurt him and I fantasized about how I would kill them. I thought about what kind of person he would grow up to be and I thought about how I could never stop loving him, no matter what. This terrifying love.

It’s been a hilarious, exhilarating, exhausting ride – with turns both excruciating and exquisite. Since then, I’ve learned a few things. I have a long way to go, but I’m no longer that frantic, delirious woman (most of the time). 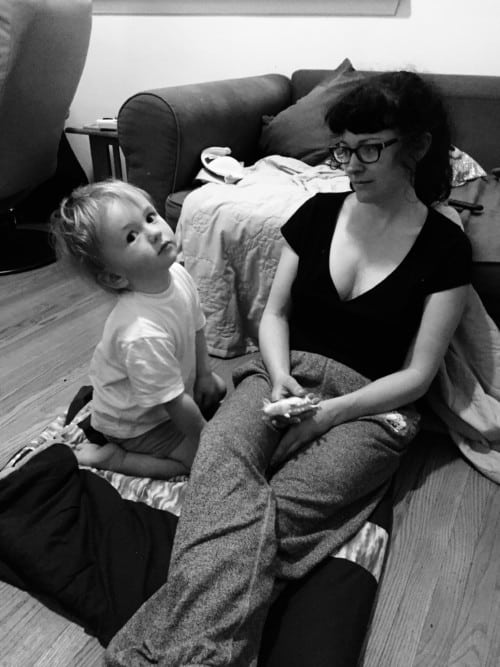 You can go your own way. Prior to giving birth, I always said I would never let my baby sleep in my bed. Guess what? That went out the window day one. I figured I would let him cry it out and train him to sleep through the night right off the bat so I could enjoy my adult life. That also never happened. I never thought I would breastfeed a toddler, but well, here we are. I didn’t do a lot of the things I thought I had to do, and I ended up doing the things that I wanted to do. Everyone is different and there is no guidebook for every baby on earth. The rules are an illusion.

R-E-S-P-E-C-T. A baby is a whole person from day one (shocker!) and if you are the primary caregiver, that means that they are observing you all the damn time. Now, you might think (as I once did) that babies and toddlers have no clue what’s going on – that they are just adorable little sides of ham with faces – but they have a lot going on inside their brains. In fact, our brains develop more from the ages of o-3 than they will at any other point in our lives. You don’t have to talk down to them, or talk over them, or distract them with screens and bells and whistles. They’re people. They’re interesting and they’re interested in you and in everything they come across in the world. If you treat them with dignity and respect, and listen when they communicate with you, you will be astonished at what they can teach you.

Show, don’t tell. In journalism school, they teach you to show, not tell. Paint a picture through the details rather than telling your reader what to think. In parenting, you can tell your kid how you want them to act, or you can demonstrate. You can yell at them to be quiet, or you can just…not yell. Becoming a role model means resisting the urge to cuss out the guy who just cut you off. It means scrolling on by rather than wading in with a snide comment. Parenthood ratchets up the urge to be your best self (or the best you can muster, in light of sleep deprivation), to check your ego, give the benefit of the doubt, take care of yourself, and be kind when you feel like being mean. The awareness of those little eyes and ears – watching you, and listening – just might save your life. 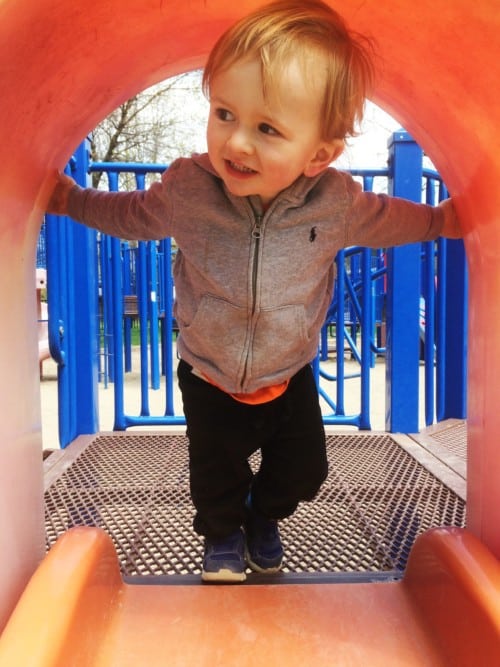