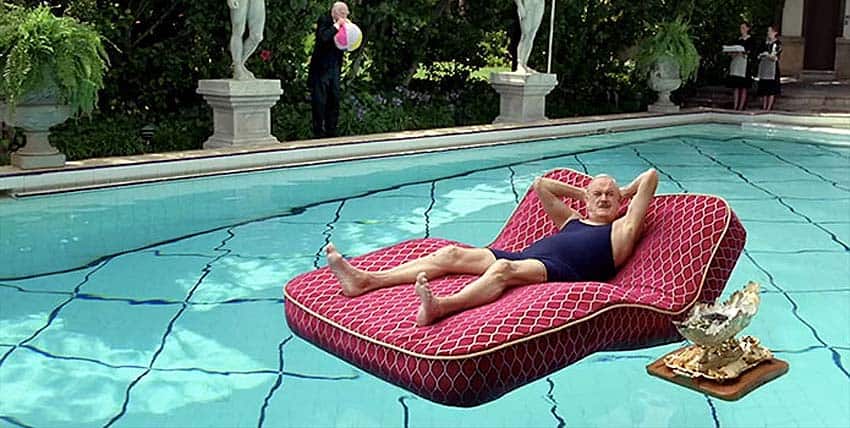 They’re artistic and infinitely shareable: Music videos, ad spots, and short films that captivate minds and newsfeeds all over the world. From Grimes, Feist and Fleet Foxes videos to ad spots featuring John Cleese and Kenny Powers to a Flying Lotus short film, the year’s best Packaged Goods are celebrated at TIFF on Wednesday, Dec. 12th.

Curated by Rae Ann Fera, a journalist who spent much of her career covering commercial production and creative advertising as editor at Boards Magazine, the night will bring together the best of this regular TIFF series to celebrate a year of pop culture. Ad junkies, year-end-list-makers, and marketing nerds, this is the night for you. Gather your friends, argue over your favourites, and enjoy.