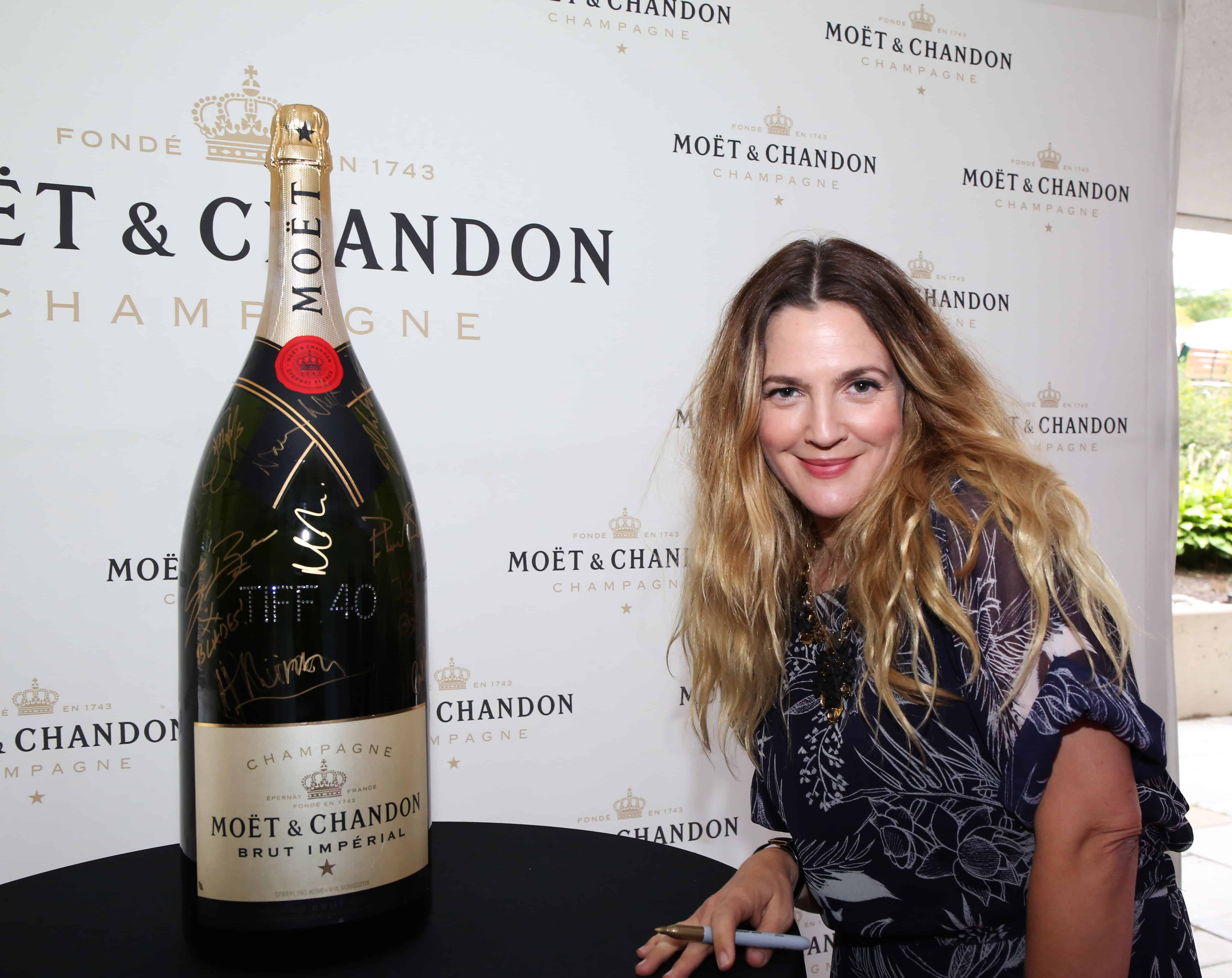 Guys, I’m seriously thinking that we need to pool our money together and get ourselves a piece of this glorious, bubbly beast. WHO’S IN?

A super cool initiative helmed by Moët & Chandon, the 9L bottle (also called a Salmanazar) has been signed by some of our favourite actors – Ellen Page, Julianne Moore, Drew Barrymore, Tom Hardy, Helen Mirren and Matt Damon, just to name a few.

In honour of TIFF’s 40th anniversary, all proceeds from the bottle will go right back into funding TIFF’s charitables programs, including Discovery & Development, Community Outreach & Education and History & Preservation.

Soooo, what you saying? We should start a kickstarter, right? 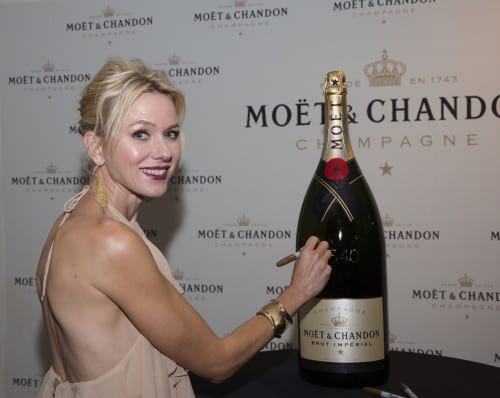 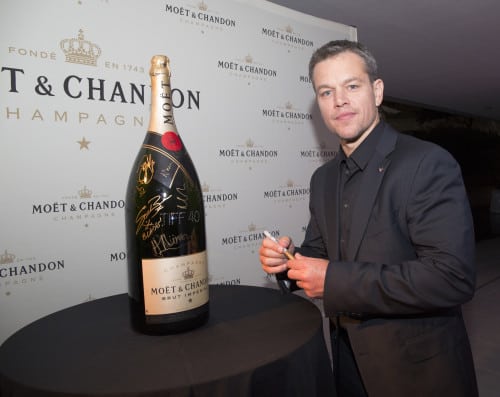 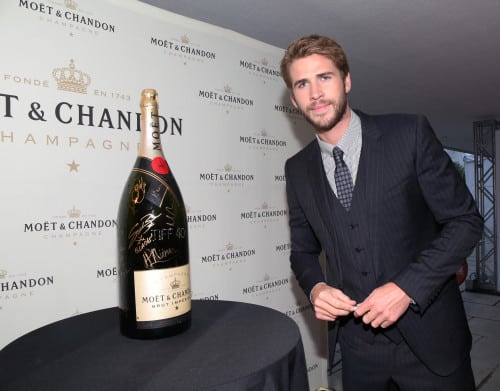 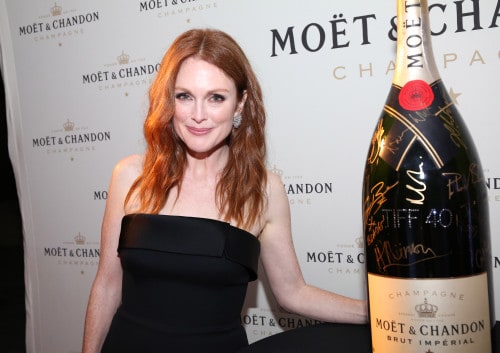 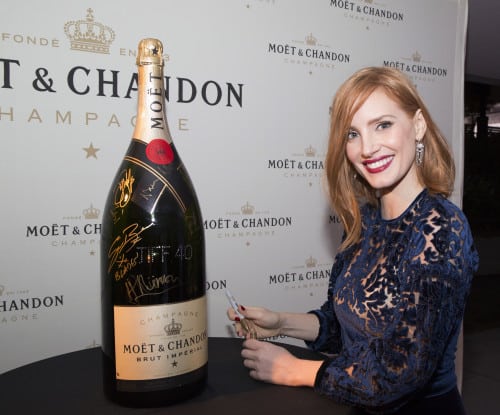 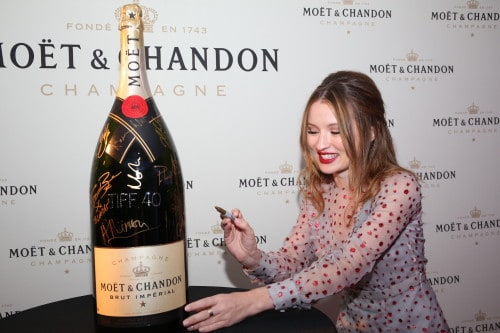 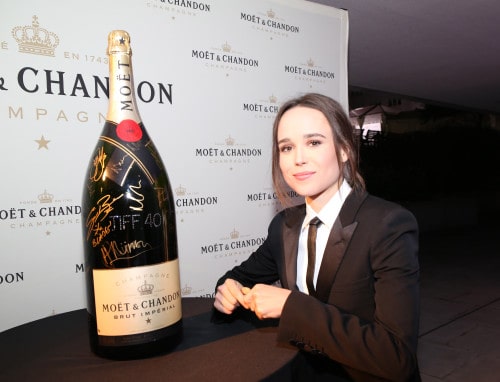 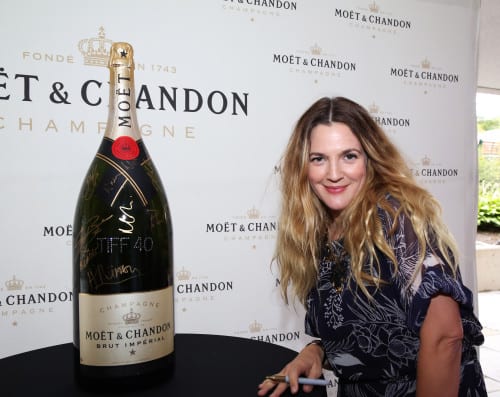