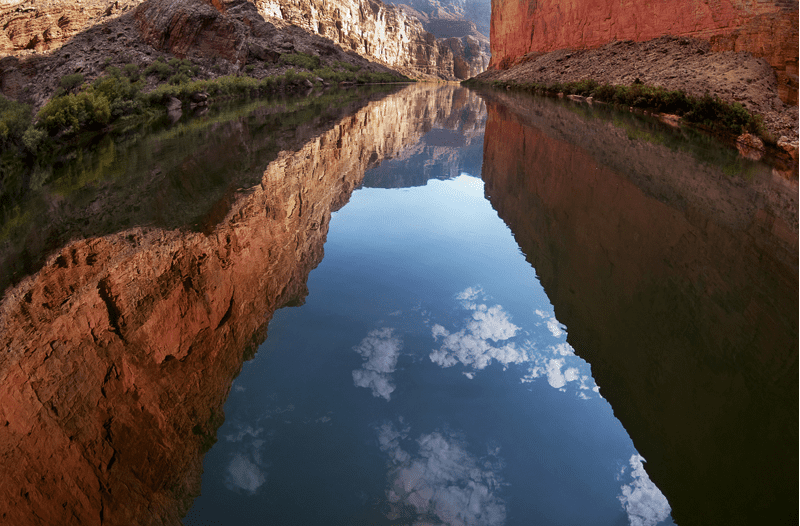 Every year, the best of environmental and adventure filmmaking screens at the Banff Mountain Film Festival, and after the event, a selection of the films screen internationally as part of the festival’s World Tour.

From March 21-23, you can take in the program, comprised of shorts, at the Bloor Hot Docs Cinema. The films cover a variety of ground (and altitudes), from a ski hill in Dubai to glacial ice harvesting in Ecuador to the first mountain cyclists in the Austrian Alps.

Each night highlights different films from the festival. For more info or to buy tickets, click here.