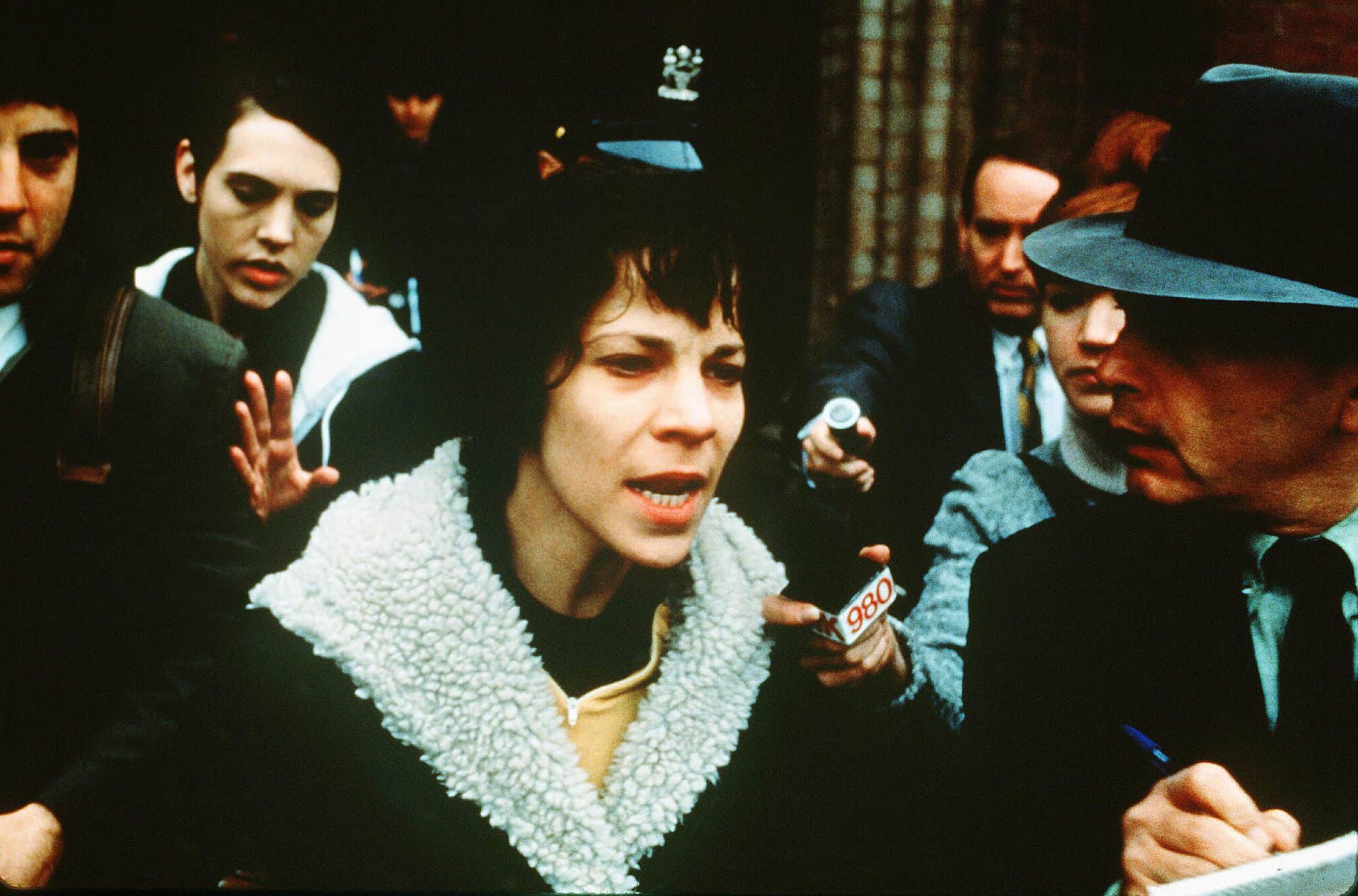 We’ve said it before, but Erica Shiner’s Bechdel Tested is our favourite film series in Toronto, and we’re extra pumped for January’s screening of I Shot Andy Warhol. Beyond programming a diverse range of feminist cinema we love, Shiner curates an entire thoughtful evening around each bechdel-tested flick. Her passion is palpable. And this month’s event is practically a festival in and of itself!
To kick off the evening, two of Toronto’s top minds, Anne Thériault and Sage Tyrtle, will take the stage for some live storytelling on a delicious theme—revenge. Getting emotionally stirred in one’s seat is for certain, but guests are also encouraged to get up and take a gander through the lobby-turned-mini-market featuring Really, Man?, Music Men Ruined for Me, Bellwoods Books, and Alicia Nauta. Temperance Cocktails, will also be on site to quench thirst and delight guests with their handcrafted non-alcoholic drinks. As if this wasn’t enough, the night also boats prizes from MOCA Toronto, Type Books, and the Artist Cookbook. I Shot Andy Warhol is directed by Mary Harron (American Psycho, The Notorious Bettie Paige), a Canadian legend whose provocative work is always worth examining and discussing. Billed as an evening of “vengeful feminist merriment!”, what’s not to love?
This is the best possible way to cap off the darkest month of the year. Watch the trailer now.
Bechdel Tested: I Shot Andy Warhol kicks off at the Royal (608 College St) on Thursday, January 30th at 7 pm. Grab tix here.