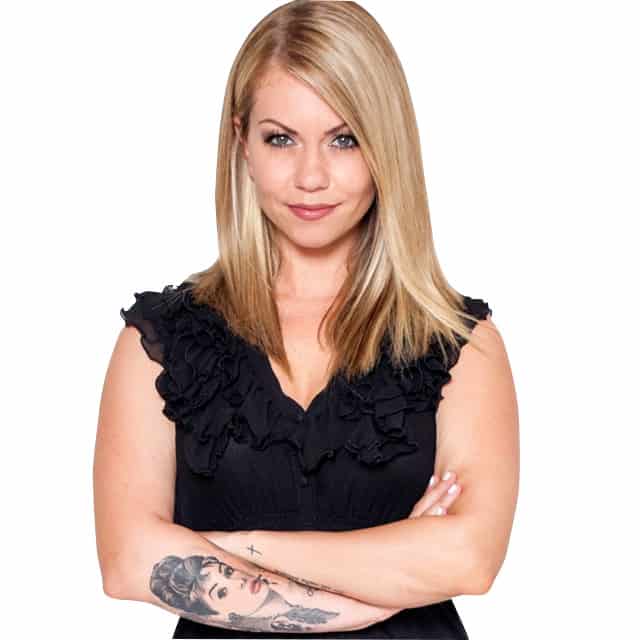 #BehindTheScenes is our new series that takes a look at the women working offstage in the Canadian music industry – the movers and shakers that fuel the biz. It’s a realm that was once thought to be the domain of men, but now, more and more females are running the show.

Danya Dixon is the VP of Programming for Canadian Music Week, which runs April 18-22, 2017.

SDTC: Walk us through a day in your life.

DD: My typical workday starts with going through the long list of emails that come in overnight. This usually takes a couple of hours. Catching up on the latest news stories from FYI Music, Music Business World, CMU Daily, Lefsetz Newsletter etc. is also part of the morning routine. I tend to prioritize my time according to the specific project I am working on. My responsibilities include everything from programming the many summits CMW has to offer, to helping prepare funding applications, assisting in sponsorships and activations, working on logistics of our upcoming events, managing the budget, overseeing our interns and volunteers, and the list goes on.

I also have an intense travel schedule. Part of the my duties include outgoing missions to other festivals and conferences, which offer networking opportunities, fresh insights and information on the latest industry trends and topics in the music industry. We also support the production of international showcases for export-ready Canadian artists, and provide market intelligence and trade support for Canadian artists and music companies to do business through the international marketplace at CMW.

Every year, CMW hosts incoming missions that consists of labels, booking agents, festival organizers, concert promoters, talent buyers and industry specialists from the entertainment sectors to open new trade routes for Canadians who are interested in furthering opportunities with select markets. CMW 2017 will feature a Spotlight on France and Focus on Italy and we are already well into advancing those missions. To prepare for this, we need to visit these countries to promote the opportunity and identify the participants.

There is little downtime, as we start preparing for the next year’s event as soon as we wrap an event. Needless to say, when I do have time to myself, it usually brings me back to music in some way or another.

What are some of the challenges you face in your job?

The challenges I face in my job almost always boil down to “time.” There are never enough hours in the day!
On a serious note, though things are slowly changing, a challenge I truly face is being a woman in a male-dominated industry. Minority and diversity groups really need to go above and beyond to be recognized for their achievements and taken seriously. My long-term goal is to help bridge that gap, level the playing field and provide equal opportunities for minorities and underrepresented groups in the industry.

What is your favourite part of the job?

Being exposed to music and LOTS of it! In addition, CMW works hard to help artists get to where they need to be, and I am humbled to be part of that journey.

Toronto’s music scene in 2016 saw an array of issues. Live touring and alternative ways for artists to make money is a huge topic, as is safety and security in the festival landscape. Music streaming has also become a hot button topic as has the value gap, and movement from record labels to more independent formats makes it’s transition. Virtual and augmented reality are also playing a part in the music space.

The Live Music Awards acknowledge, promote and honour the achievements of Canadian and International independent artists in the live music sector. Nominees will be posted on the Live Music Industry Awards website –  to be voted on by the general public and industry.