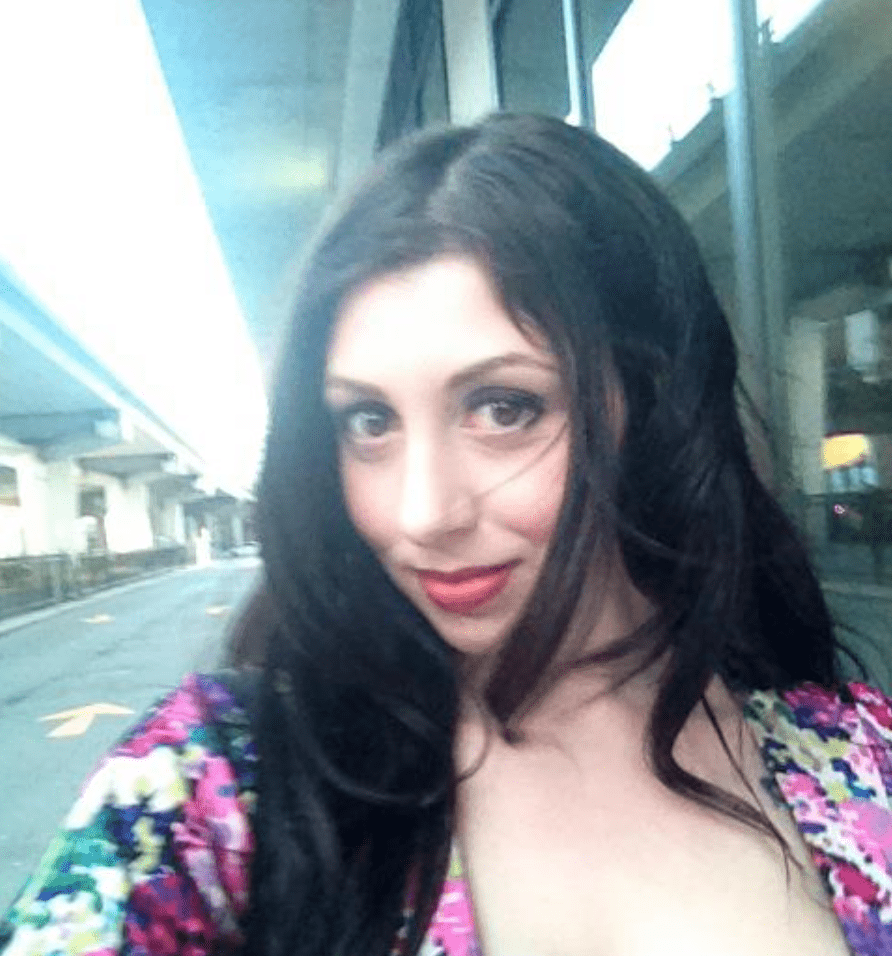 “I became obsessed with listening to the radio in high school,” says India Coran. “I thought it would be a ton of fun to work in the music industry. I took a big risk, and instead of going to university, I found a college program in Toronto that specialized in music industry management.”

Before joining RPMpromotion, India Coran worked in independent radio promotion firm Dale Speaking and Roadrunner Records Canada. “It was a busy year! I loved radio promo and stuck with it. While working, I decided to go back to school and graduated with a B.Comm from U of T, specializing in marketing and international business. Having a more comprehensive marketing background has been a huge asset.”

India has had the pleasure of working with some of her favourite artists, including The Trews, Rival Sons, The Lazys, Tim Hicks and more. She will be appearing as a panelist in Juke Box Jury at CMW (April 18th-23rd).

Walk us through a typical workday in your life, from getting up until going to bed:

Oh, that’s a fun question! I like to wake up and work out, then get ready for work. I’m big into shower singing! I enjoy a nice walk downtown to the office. I like to start the day creeping all of our artists on social media to see what fabulous things everyone is up to! Then I’ll call and email programmers to update them on tracks, chart numbers, tour dates, etc. and generally schedule some interviews or promotions.

On a more exciting day, I’ll go visit stations to pitch some tunes in person. I try to finish up around 5 p.m. and head home to work out again. Hopefully it’s a lucky day and there’s an awesome concert to go to after. If not, I’m generally on my couch, watching hockey and live concert footage before bed.

For sure it was balancing working full-time while being a full-time student in a notoriously tough program.

What was the best advice given to you in relation to your career?

It wasn’t given to me, but Jeff Woods gave a talk about his book Radio, Records & Rockstars and mentioned something that really struck a chord: Persistence. Always be persistent and magical things will happen.

What albums/performers are you obsessed with at the moment?

I cannot wait to see an Australian band called The Dead Love at CMW this year! I first saw them at CMW 2016 and was quite thunderstruck by these grunge gods from down under. I also recently fell madly in love with a fashion-art-rock band called Palaye Royale. I’ve had their album Boom Boom Room on repeat daily since seeing them live in February. Absolutely amazing music and they have a beautiful aesthetic.

We definitely have an amazing pop scene. We’re becoming experts at exporting stars. We also have supporting initiatives that make the country scene boom! There are so many country festivals, tours and amazingly talented artists. Country is its own beast and it’s fantastic. I wish that the rock scene was the same. I’m a rocker at heart and I think we could definitely use more new, Canadian music on the radio and a little less AC/DC.

People need to get out to more rock n’ roll shows, too. Pop and country are so big in Canada that each genre has their awards shows to honour the artists: the MMVAs and CCMAs, respectively. Thank god for CMW and the Indies! It feels like rock really gets to shine at this festival. Best week of the year!