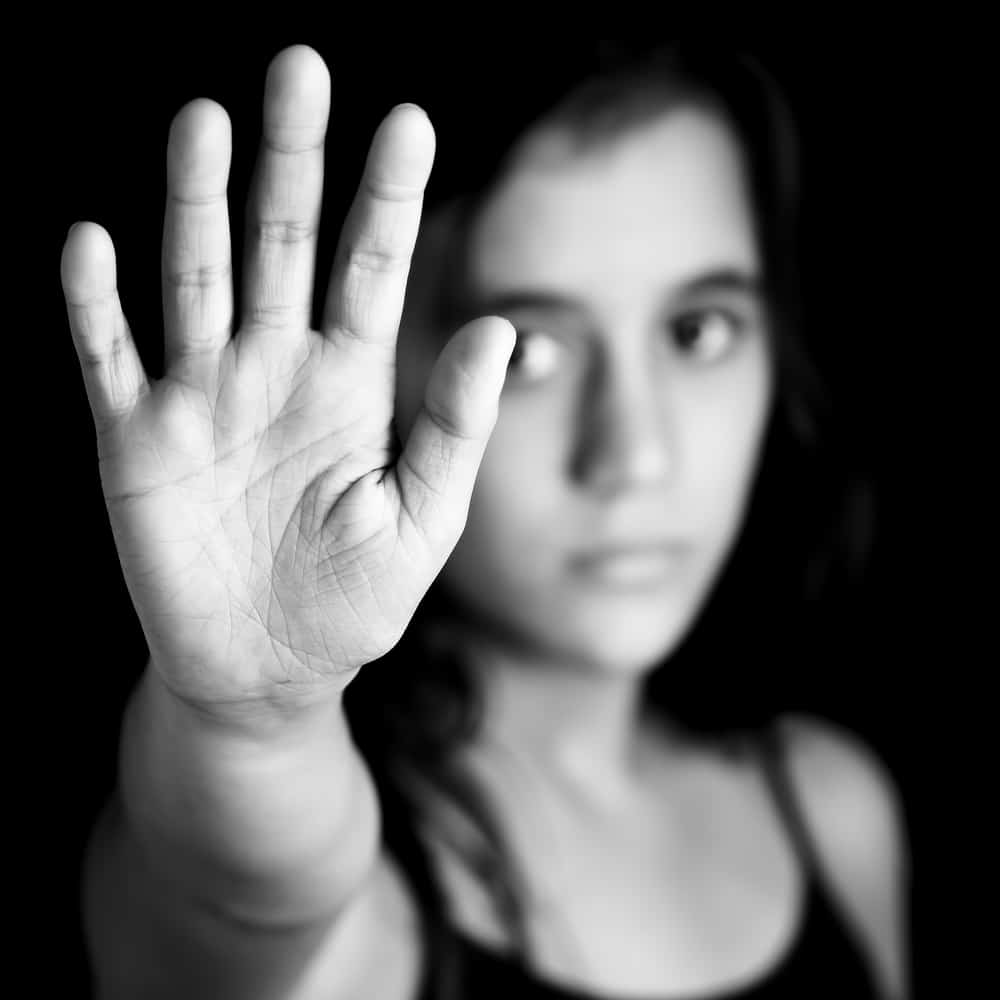 Editors note: January 27th was #BellLetsTalk Day, when Canadians were encouraged to start conversations about mental health and share their personal battles with anxiety, depression, and other mental afflictions on social media. While some of us at Shedoesthecity applaud Bell’s initiative to remove the societal stigma around mental illness, others are skeptical. Catherine weighs in on why she’s not a fan, while also sharing insight from her own personal journey with depression.

After enduring a full month of the endless commercials, online ads and subway posters about Bell Let’s Talk, I am officially ready to Not Fucking Talk About It. (A good jumping off point would be to read Karen Ho’s article about how mental health resources aren’t even provided to many Bell employees.)

Bell has made itself a big old advertisement in the guise of caring. Mental health issues are important, but urging people to use the name of a megacorporation to raise awareness isn’t exactly charity. I understand that every tweet equals a donation – a donation that Bell gets to write off against its tax bill. A donation that funnels funds that could go into government and public health initiatives via taxes, but instead is pushed off to the charities of Bell’s choosing. Yeah, let’s fucking talk, Bell. Let’s talk about what living with mental illness means.

Talking about it isn’t an option for a lot of people. While getting rid of the stigma is important, putting vulnerable or marginalized people at risk to do so is not ever worth it. Encouraging someone to open up to their coworkers or boss about mental health struggles can put them out of a job. Encouraging someone to open up to their community can make them unemployable; it can make them an outcast; it can put them at risk of losing custody of their children.

Some of my most amazing friends have struggled with mental illness and have very bravely talked about it; I admire them hugely. I have talked very openly in a number of forums about my mental illness. I don’t think any of us needed Bell to facilitate the discussion.

Those of us who do choose to “talk” – within or outside of the purview of Bell – hold privilege that allows us to do so. I can’t speak for the others, but I am a financially stable white woman in my mid-thirties. I am not street-involved or vulnerable, and I am able to advocate for myself in a system that does not make it easy to get help.

My workplace and I “consciously uncoupled” recently due to my seasonal depression and a lack of resources or benefits (e.g., EAP, a long- or short-term disability plan) available at my workplace. Again, I am immensely privileged that my mental health struggle didn’t lead to a downward spiral, as it does for so many of the more vulnerable mentally ill people in Canada. I didn’t lose my house, my relationship, my financial security, my safety. The people who do are seen on the streets every day and are roundly ignored.

Bell, let’s talk about privilege, and how it dictates how well or even if we are able to find peace and healing.

Bell, let’s talk about how corporate entities routinely cast off their employees for not being productive during their times of struggle.

Bell, let’s talk about addiction, homelessness and chronic illness, which leaves people out of work and with no other options. Let’s talk about sex workers who are not supported in any meaningful way by our laws or our social services.

Bell, let’s talk about the struggle for marginalized people, for people of colour, for trans people, to survive in a world that does not offer equality of support or services.

Bell, let’s talk about how middle-class white cis-het people – aka the people centered in your campaign – are not at the forefront of people who need help.

Bell, let’s talk about the (often marginalized) people working in the front-line of social work, who often move on to more enticing private sector jobs when they find themselves burned out, broke, unsupported and completely drained.

Bell, let’s talk about paying your taxes owing, so the problem could actually be solved.