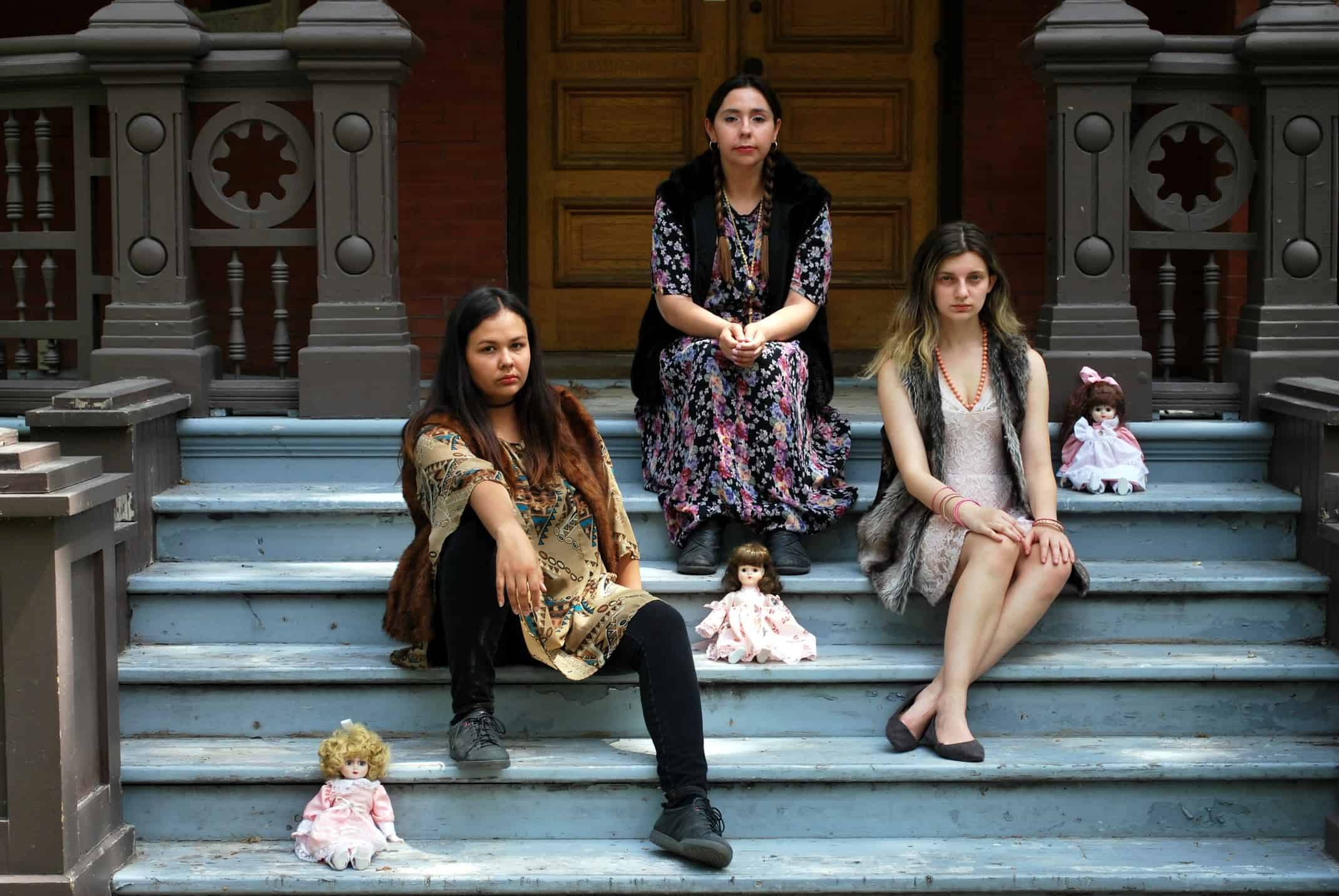 Frances Koncan‘s Women of the Fur Trade is about three women from very different worlds struggling for survival during a tumultuous period of Canadian history. “It’s also about the power of friendship and the tragedy of bad facial hair,” says Koncan. 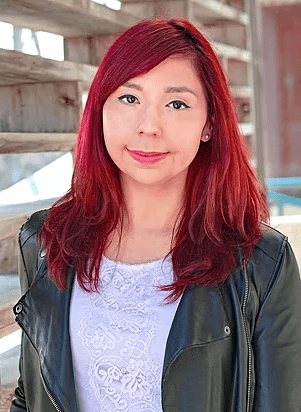 SDTC: What inspired you to set the play around the character of Louis Riel in the time of the fur trade?

FK: Last year, the Royal Manitoba Theatre Centre in Winnipeg premiered a new play, Sarah Ballenden, by Maureen Hunter. It was so cool seeing that part of history up on stage, and it generated a lot of discussion amongst me and my friends, especially some storylines with the women that were less developed than those of the men. So I started researching women’s history during that time period and getting more and more frustrated and annoyed due to the lack of documentation. I decided I needed to channel my frustration in to a NEW PLAY!

Having grown up most of my life in Winnipeg, and being a mixed-race Ojibwe person, Louis Riel was been such a celebrity in my life. He’s one of the few Metis or Indigenous figures actually taught in the Manitoba school system, and to me his legacy is so immortal, like River Phoenix or James Dean. Using that as a starting point and exploring my own relationship with culture (Indigenous, Canadian, celebrity), I dove into the deconstruction of that identity and the reconstruction of the identities of fictional women who might have lived near, with, or around him.

Who is your fave character from the play, and why?

My fave character in the play is probably Thomas Scott because everything I’ve read about him is truly awful, which gives you so much leeway to re-imagine him!

The character I most identity with is Marie-Angelique, who is Metis. I’m Ojibwe and Slovene, so Metis only in the old-fashioned terminology of being mixed rather than today’s more specific usage of Indigenous and French. But I think the internal culture clash she experiences during the fur trade is a familiar story to many mixed race people today.

I like all the characters in the play because they all act from a place of wanting to do the right thing, and the only moral judgments the play offers are the ones the characters have and the ones the audiences bring. The play itself doesn’t have a moral alignment. It’s chaotic neutral! (I think I’m chaotic good, personally.)

How has this play differed in tone from your other plays?

This play has the most factual historical content out of any play I’ve written before although it’s still a comedy and satirical in tone. I’m challenging myself to dig deeper, explore things that are scary, and face some of the trauma I’ve experienced in hopes of healing and creating cooler art!

What was the biggest challenge in developing Women of the Fur Trade?

The biggest challenge initially was doing research. There aren’t many documented stories about women or Indigenous people as told from their own perspective during that time period. What started as a historical piece ended up being mostly fictionalized because there was not enough to base facts on!

Moving forward, a huge challenge is finding financial support to make the project as inclusive as possible. There are a lot of barriers for Indigenous artists, so being able to offer them support beyond just financial (e.g., additional training, mentorship to learn a new skill like stage management or design) is something important to me going forward to have a balanced team working together.

What do you hope audiences will take away from this play?

I hope audiences leave feeling unsettled and uncertain of their own understanding of this and other historical moments of Canadian history that have traditionally been told from only one perspective! And that they go and Google our Indigenous and Metis heroes and leaders and really reflect on their contributions and consider all the women and two-spirited folks who were behind the image. And also, a critical analysis of historical facial hair trends.