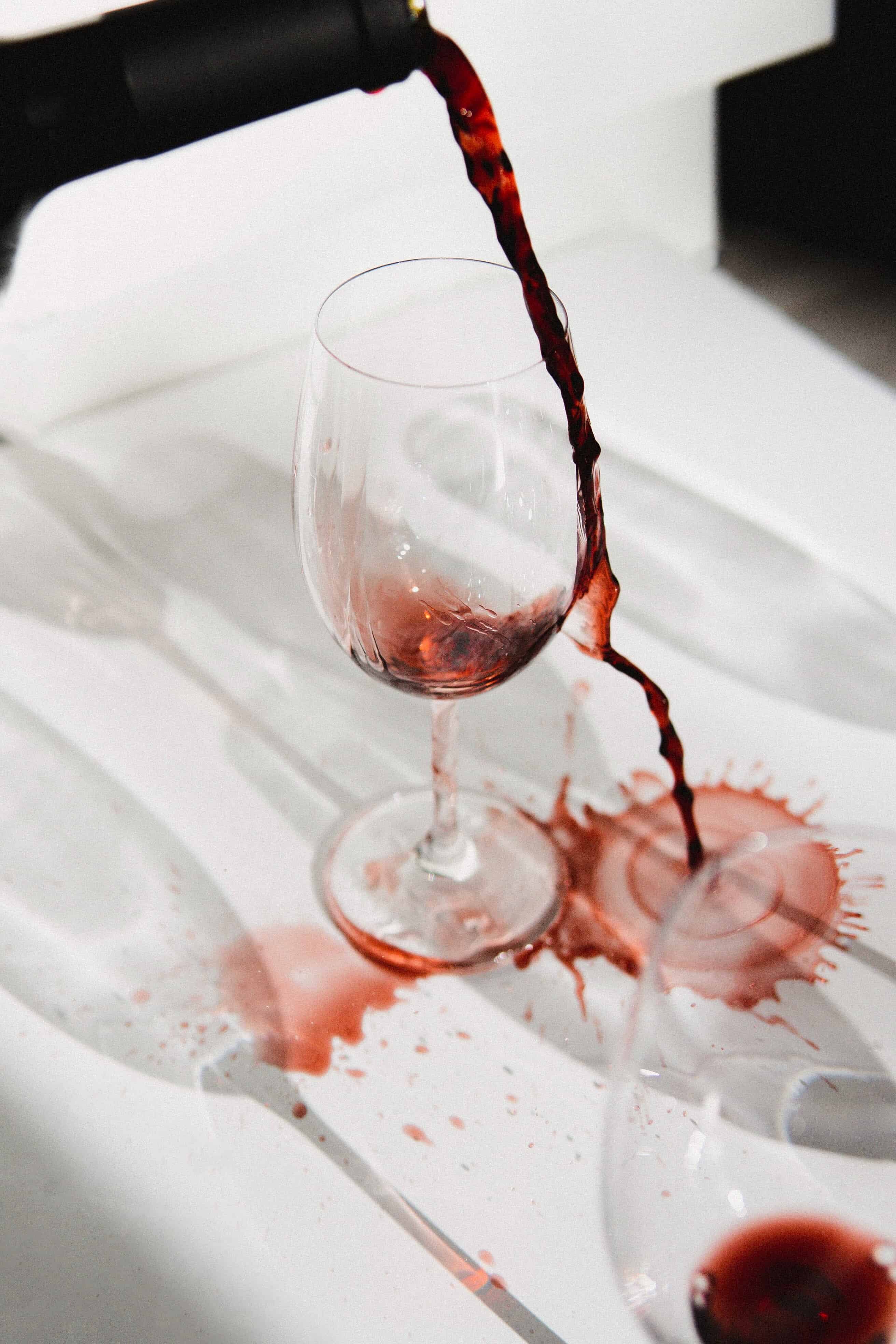 Bestselling Quit-Lit Authors On How To Rescue Dry January

When Boris Johnson informed Britain that kids would not be returning to school until March, the country responded with “Dry January Cancelled” memes en masse. Days later, when the pro-Trump mob stormed the Capital, North Americans flooded social media with the same sentiment, joking that perhaps we should try for “Dry February” instead. But as a woman who drank for 17 years, and has been sober for 10, I can assure you that sobriety and transformation doesn’t have to be approached as a win or lose, all-in or out game.

If you are someone who intended to abstain from drinking this month (maybe even announced it loudly to the world), and have since imbibed, you’re not alone. These are intense times and most people will use any excuse to ‘find comfort’, although I’d argue that—as much as we may be conditioned to think otherwise—alcohol is not going to help matters, and will only inflame anxiety.

The good news is that—like most things in life—success in forming healthier habits, or recovery, is not binary, but a process, an evolution, a journey! Or whatever you want to call it; change does not happen overnight. In other words: You have not failed.

Ann Dowsett Johnson, author of Drink: The Intimate Relationship Between Women and Alcohol, gave up alcohol 12 years ago in January, and admits that in the beginning, she had many stop-starts. “Drinking is seductive. If you have given up already, pick yourself up, dust yourself off and start all over again—as the song goes,” says Ann, who recommends that you use this moment as an opportunity to do some soul searching ask yourself tough questions. “Use this experience to learn what drinking does for you: does it help relieve boredom? Loneliness? Something else? Use this as an opportunity to dig in, to know yourself just a little bit better. It’s all about learning what role alcohol plays in your life.”

If your nightly wine ritual was not serving you well—if it was adding more stress than enjoyment to your life—you’ve probably already learned that along with the habit of drinking, and regular hangovers, came a debilitating feeling of shame. It is that exact feeling that is often what drives us to pick up again. So if you want to ‘rescue’ things, or get back on track, the best first step is to forgive yourself. Before I found my groove, I probably started and stopped drinking 26 times. Sometimes I’d be able to make it a month or two before reaching for a bottle, other times my efforts to not drink would only last a few days.

“Guilt is unproductive and can often lead to more self-sabotaging behaviour,” says Jowita Bydlowska, author of Drunk Mom. “Re-start small, go with the ‘one day at a time’ adage and do not spend any energy on beating yourself up. Forget shame, forget despair — you are still on track and one or two bumps in the road don’t make for a collision. Also, you haven’t failed—pay attention to the language you use and replace failed with something lighter, like hiccup or slip.”

Like a kid learning to ride a bike who has fallen and scraped their knee, you have to pick yourself up and keep trying. Find a community to help you; to connect with that can help cheer you on. What that looks like is up to you. For me, it looked like regular AA meetings  in my first few years of sobriety and in more recent years, I discovered She Recovers. There are a ton of communities online, and if you aren’t sure where to start looking, this piece on The Temper will help you.

Building a network of sober friends, or acquaintances, is invaluable. Ten years in, I still lean on my community daily to support me. It’s not impossible to do things on your own, but it is a lot harder.

So, to go back to the beginning—nothing is cancelled. Take things day by day, or hour by hour, or minute by minute. The start of anything is rarely smooth, or as Jowita says, “Screwing up is part of the process and the process is individual, beautiful and hard so be kind… to yourself most of all.”