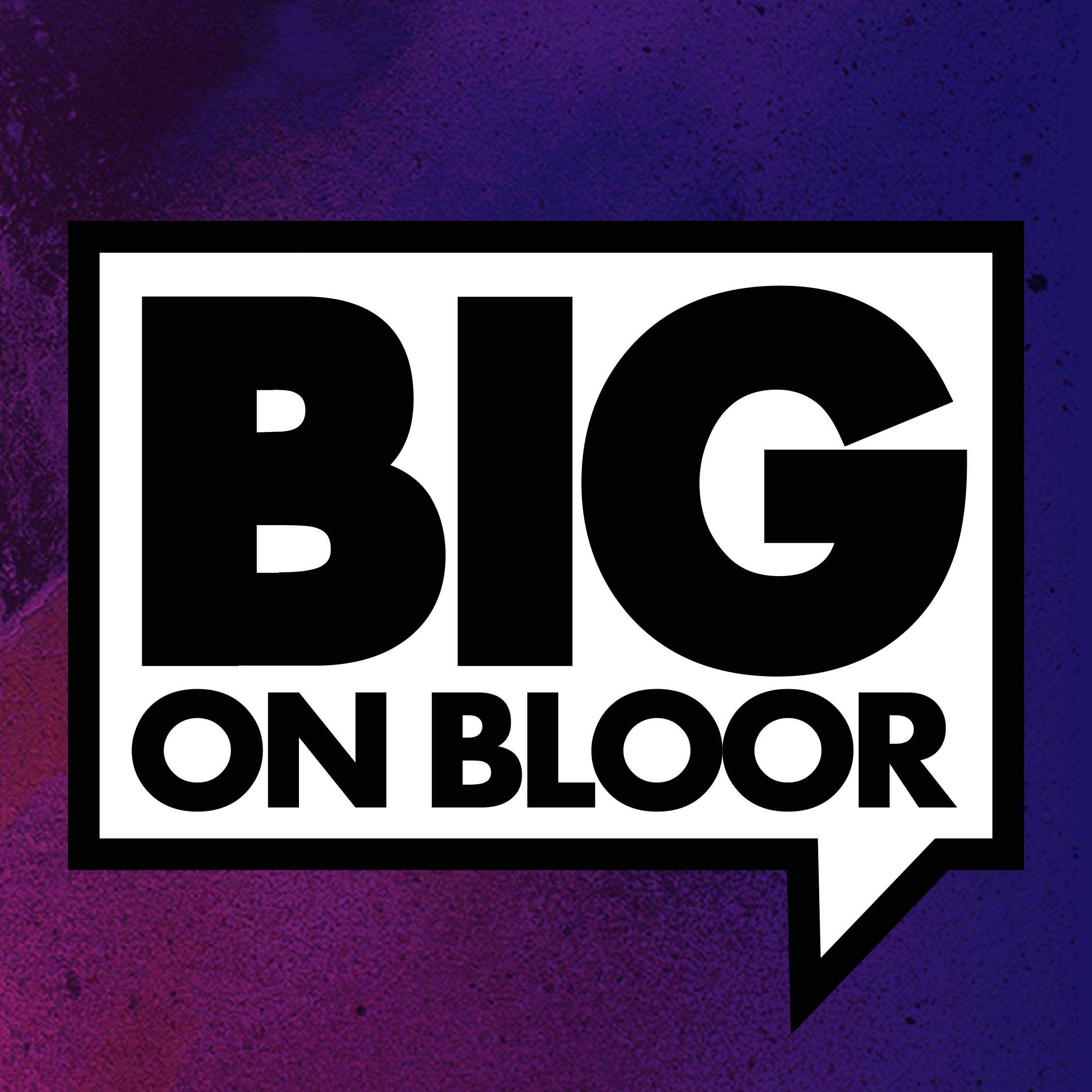 It’s not going to be the same throbbing intensity from years past when we could all crowd the streets with abandon, but this year’s Big On Bloor Festival promises a ton of creativity that will undoubtedly liven up the Bloordale neighbourhood. We’re excited.

On August 1st, The Festival will kick off it’s 13th year with the launch of several art installations, that will brighten up blocks along Bloor Street West, from Dufferin to Lansdowne. “Public spaces meet more than one community need. We are excited to present an alternative community event that respects social distancing while celebrating community-building, local businesses, and the diverse arts and culture,” says an announcement from the Bloor Improvement Group.

Projects by local artists will explore the concept of “Re-routing”—how we navigate ourselves ecologically, socially, emotionally, and locally. Organizers are encouraging pedestrians to look at the neighbourhood differently: “As you move through the art projects of Bloordale, we invite you to explore what the new paths, views and vistas may emerge.”

It’s all free, and will be up until September 22nd. Get outside, go for a walk, and soak in some neighbourhood love.