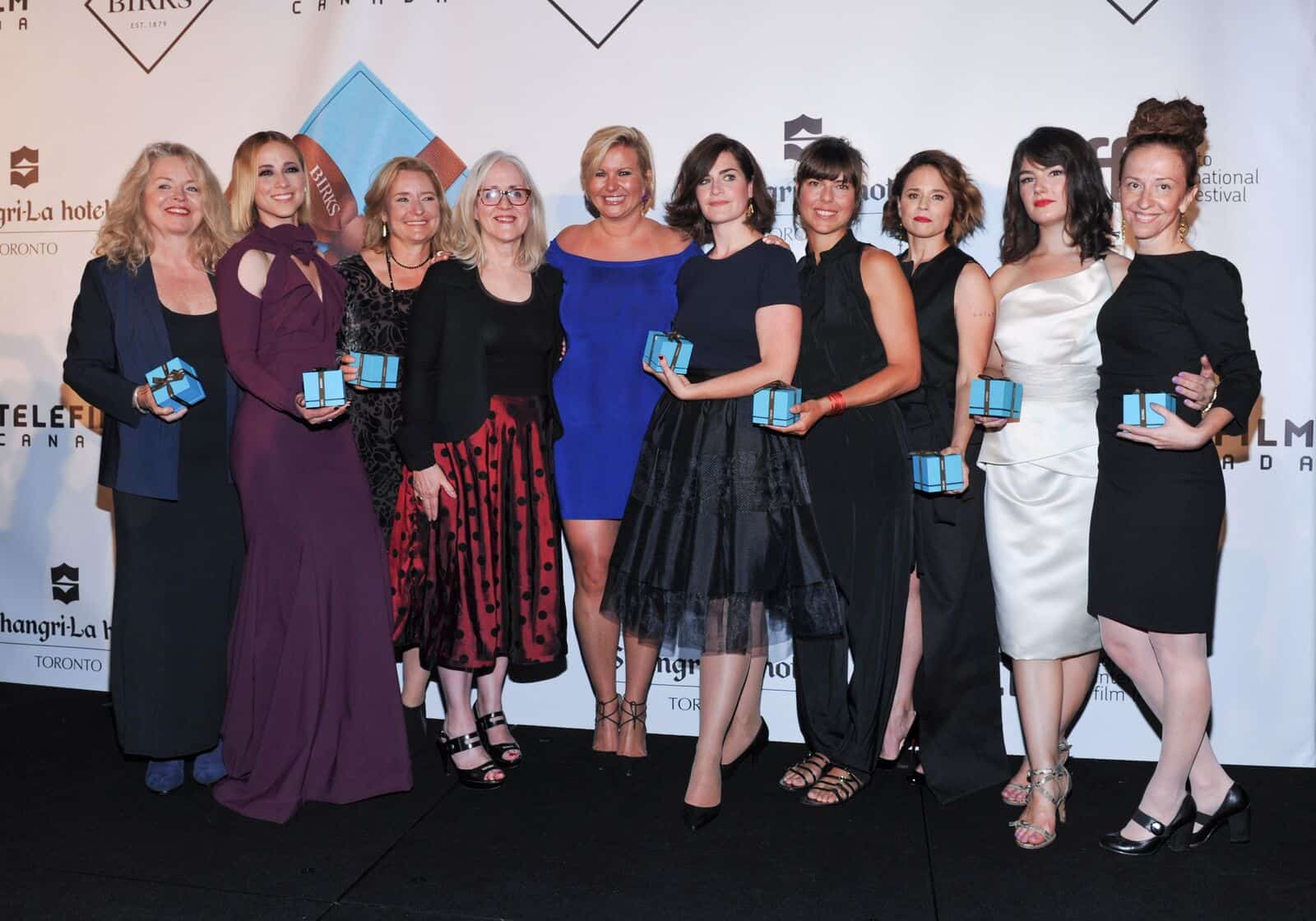 In its third year, the annual Birks Diamond Tribute to the Year’s Women in Film has quickly grown to become one of TIFF’s most anticipated events. It feels so good to be in a room surrounded by brilliant women who are shaping Canadian cinema and bringing international attention to homegrown film.

“Birks recognizes the importance of proudly celebrating Canada’s dazzling female film talent,” says Eva Hartling, Vice President, Marketing & Communications of Birks Group Inc. “As an official sponsor of TIFF, Birks has a long history of supporting our domestic film industry and talent. We were thrilled to host the tribute at the Shangri-La for the first time this year.”

It was a sensational evening full of interesting conversation and stunning style. Check out photos from the red carpet below. 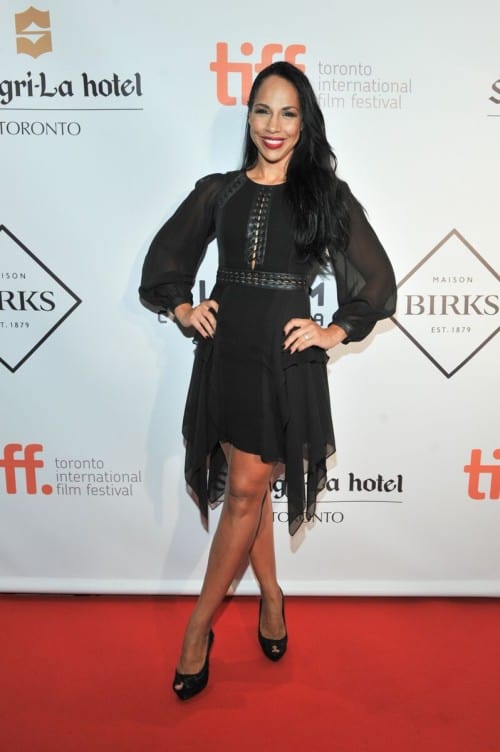 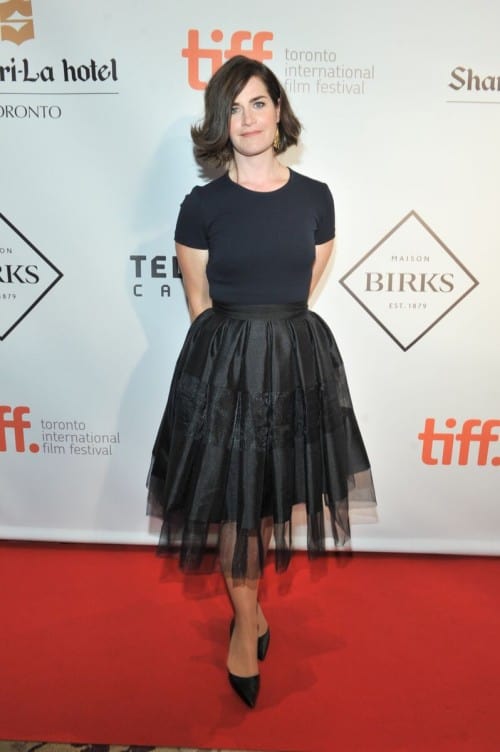 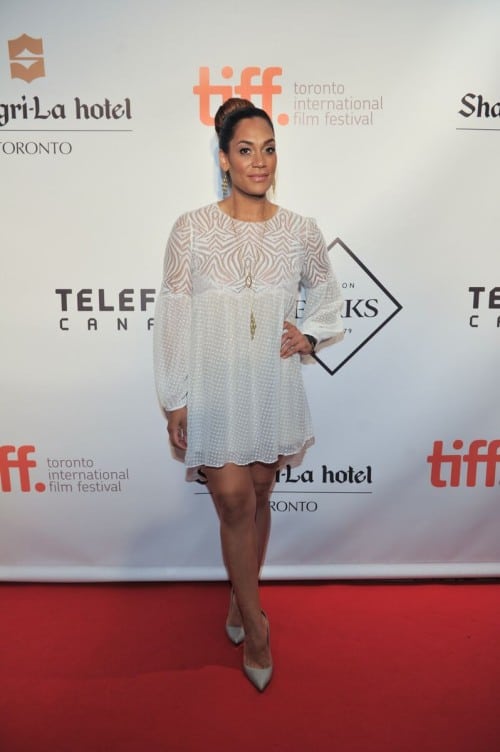 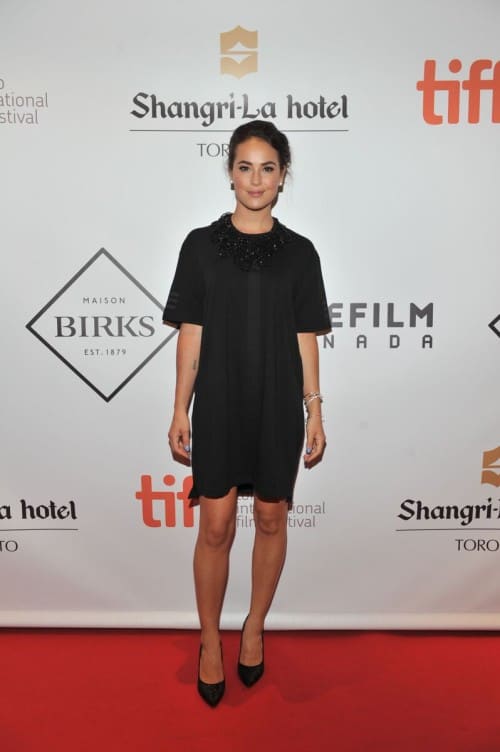 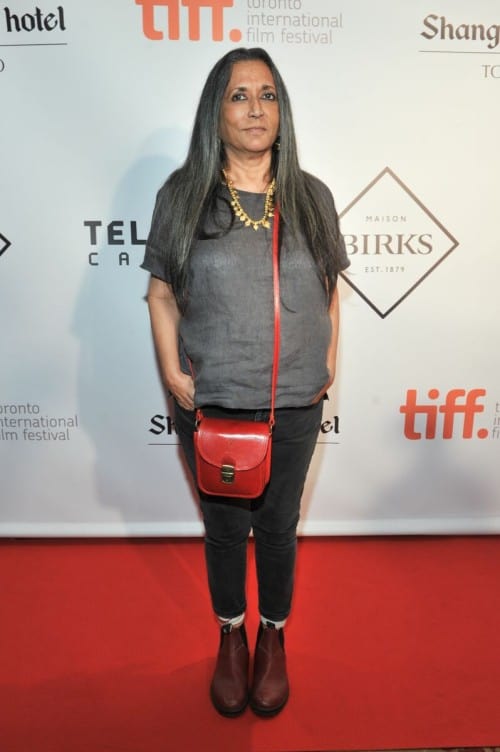 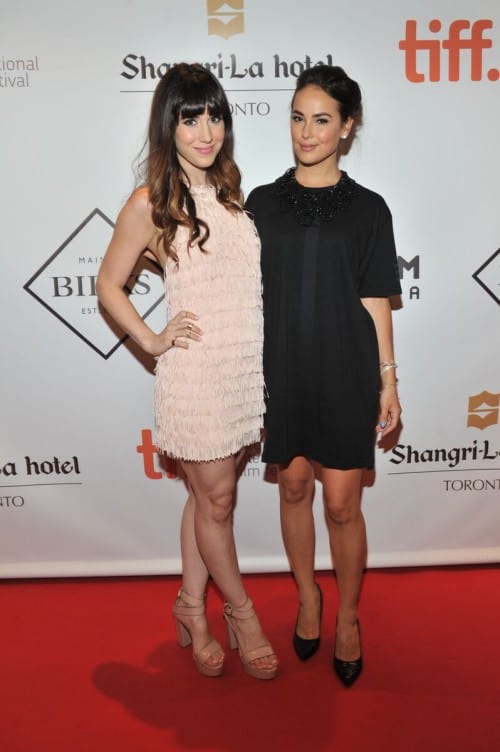 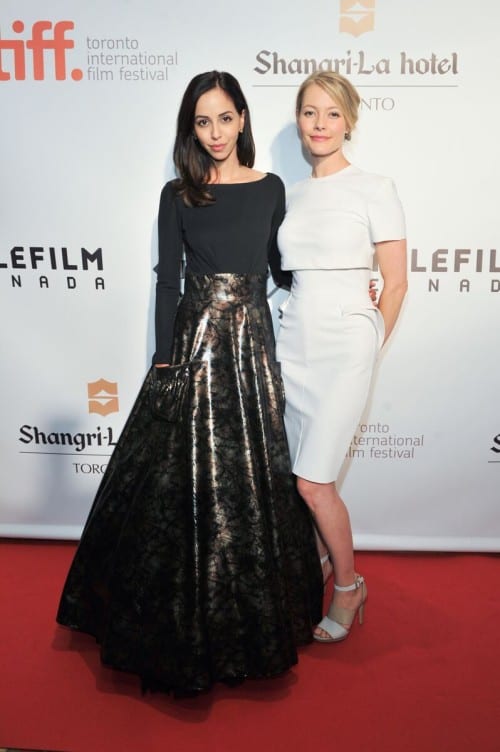 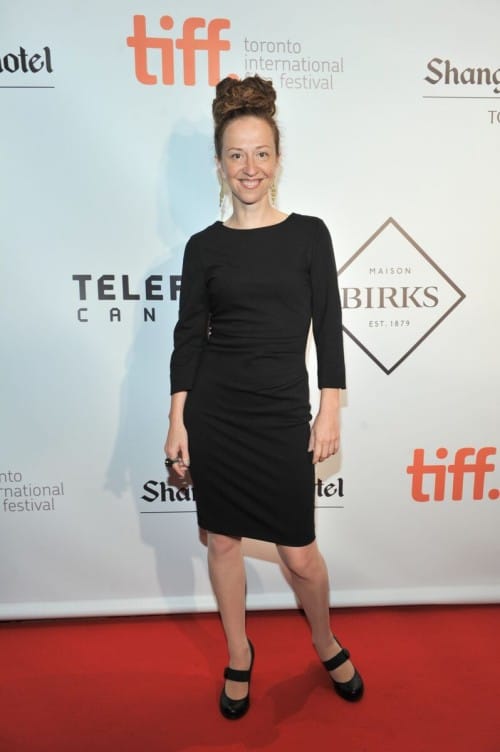 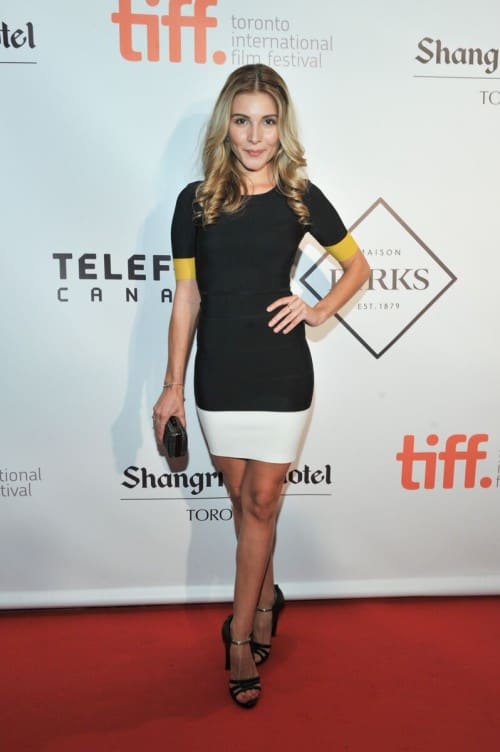 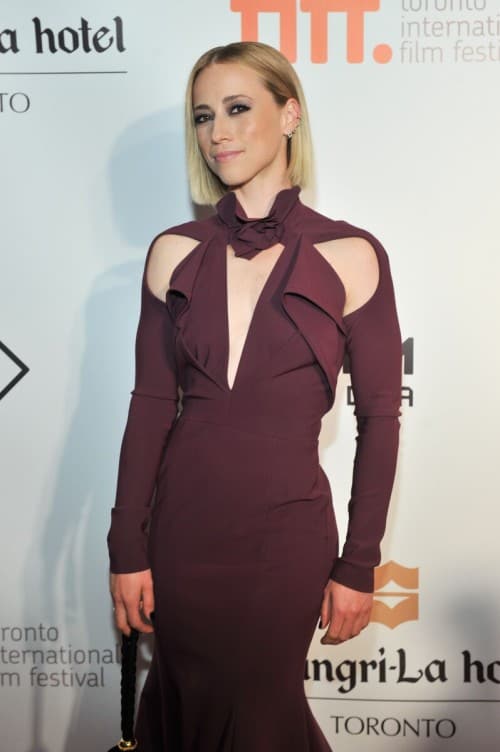 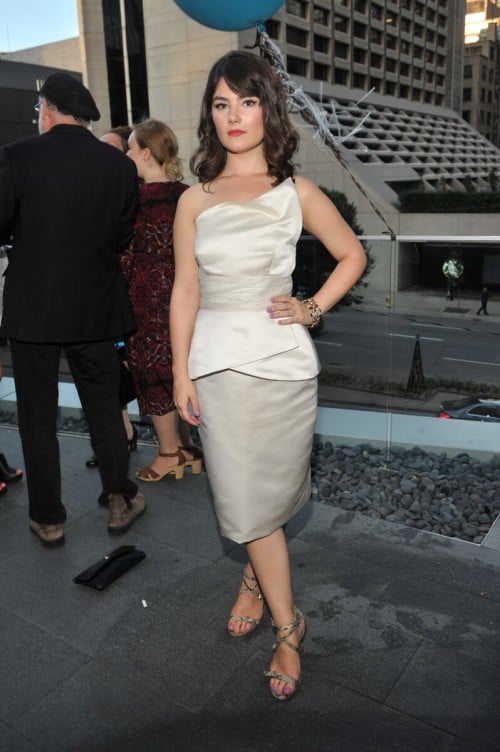 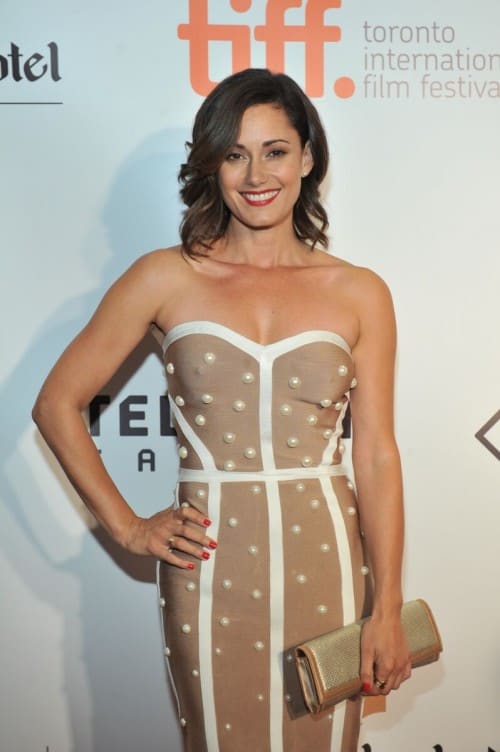 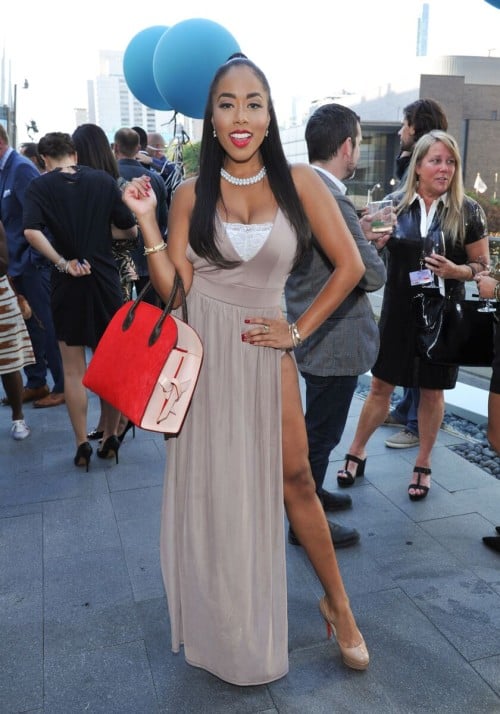 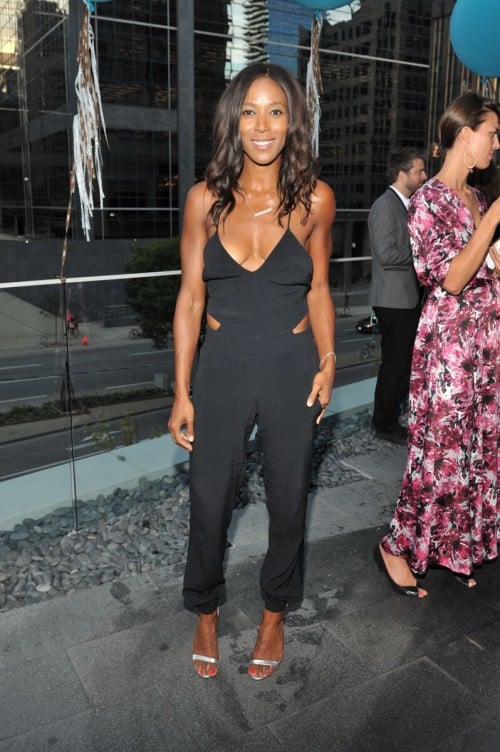 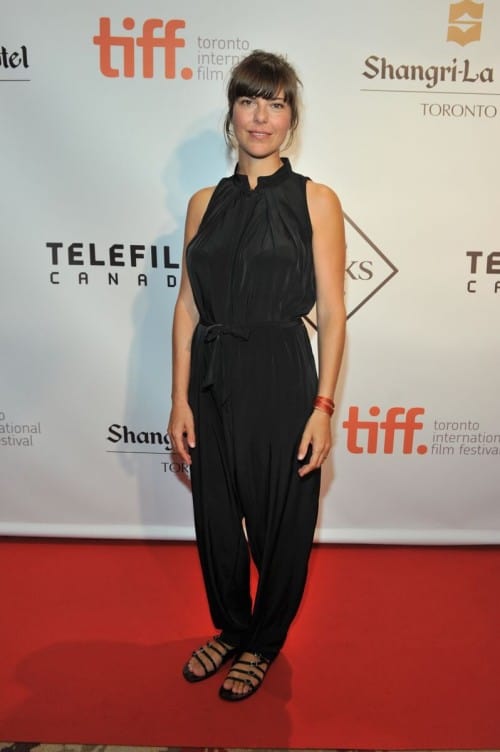 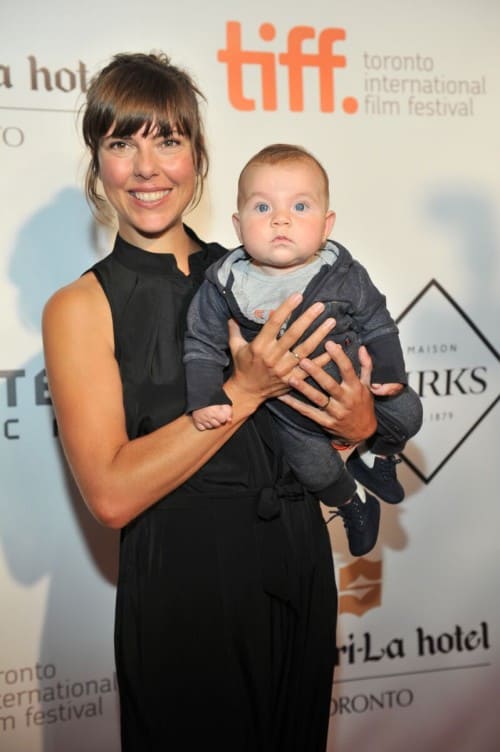 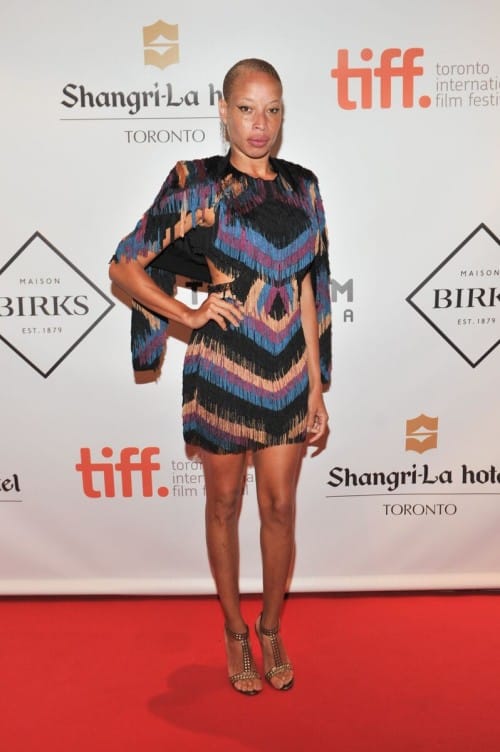 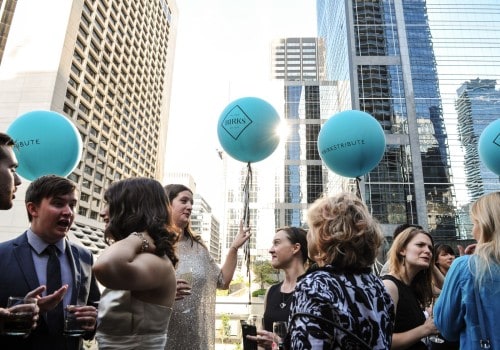