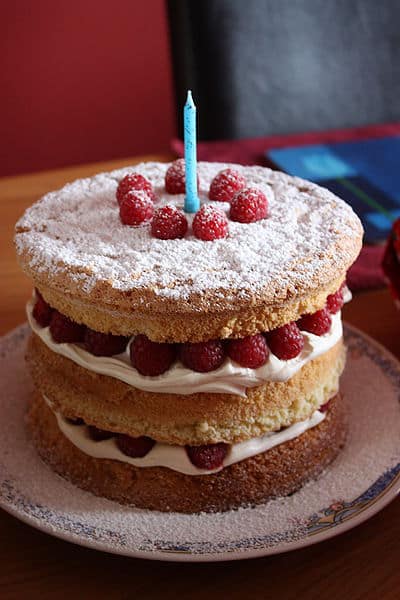 Birthday Advice from a Not Yet Old Lady

To some, this might just be an ordinary day but for me, this is the day that marks when I entered the world. That’s right, it’s my birthday! Before I break out the champagne, err…cosmopolitans, to celebrate another successful year of not dying I’d like to share some things that I’ve learned, because I’m now another year older and another year slightly wiser. I already have the temperament of an old lady so I want you young’uns to gather round and listen up. Maybe you’ve already heard advice like this, maybe you haven’t. Maybe you need to hear it again because much like me, you are stubborn and keep trying to do things your way. Either way, here’s what I have to say:

So there you have it. Groundbreaking or not, I’m trying to remember these lessons everyday. Now I’m looking forward to the year ahead and being open to any other lessons that life has to offer. Cheers!