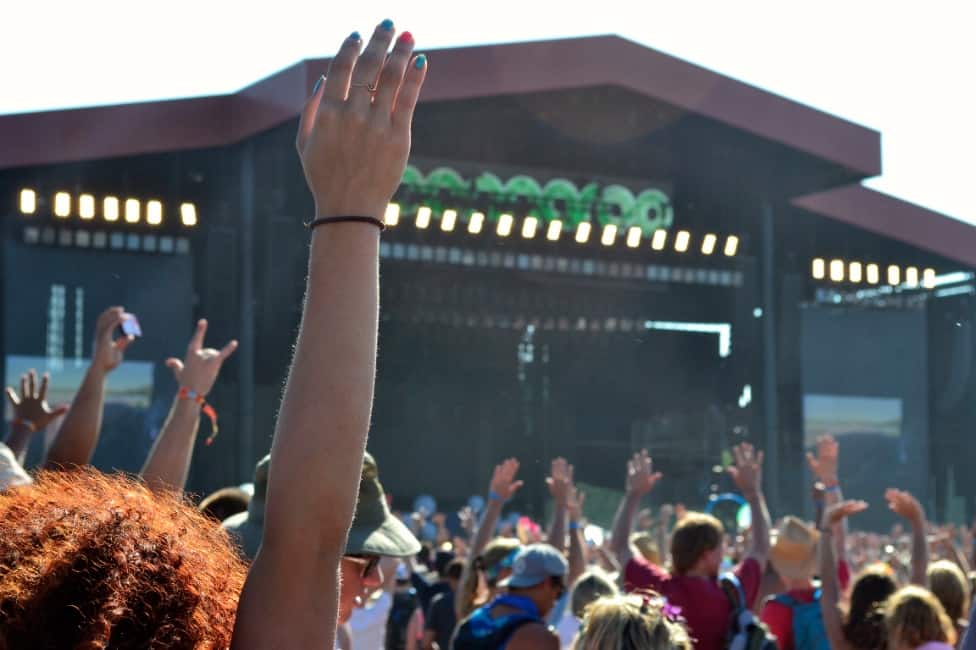 Went to Bonnaroo and loved it. Here are some highlights. 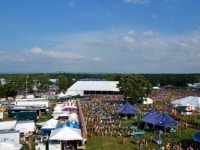 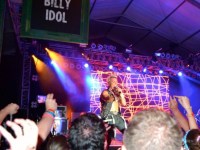 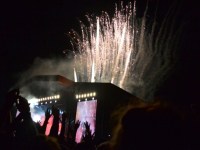 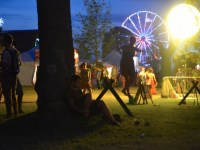 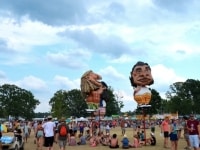 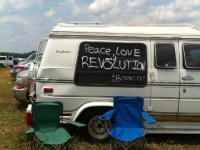 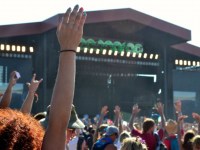