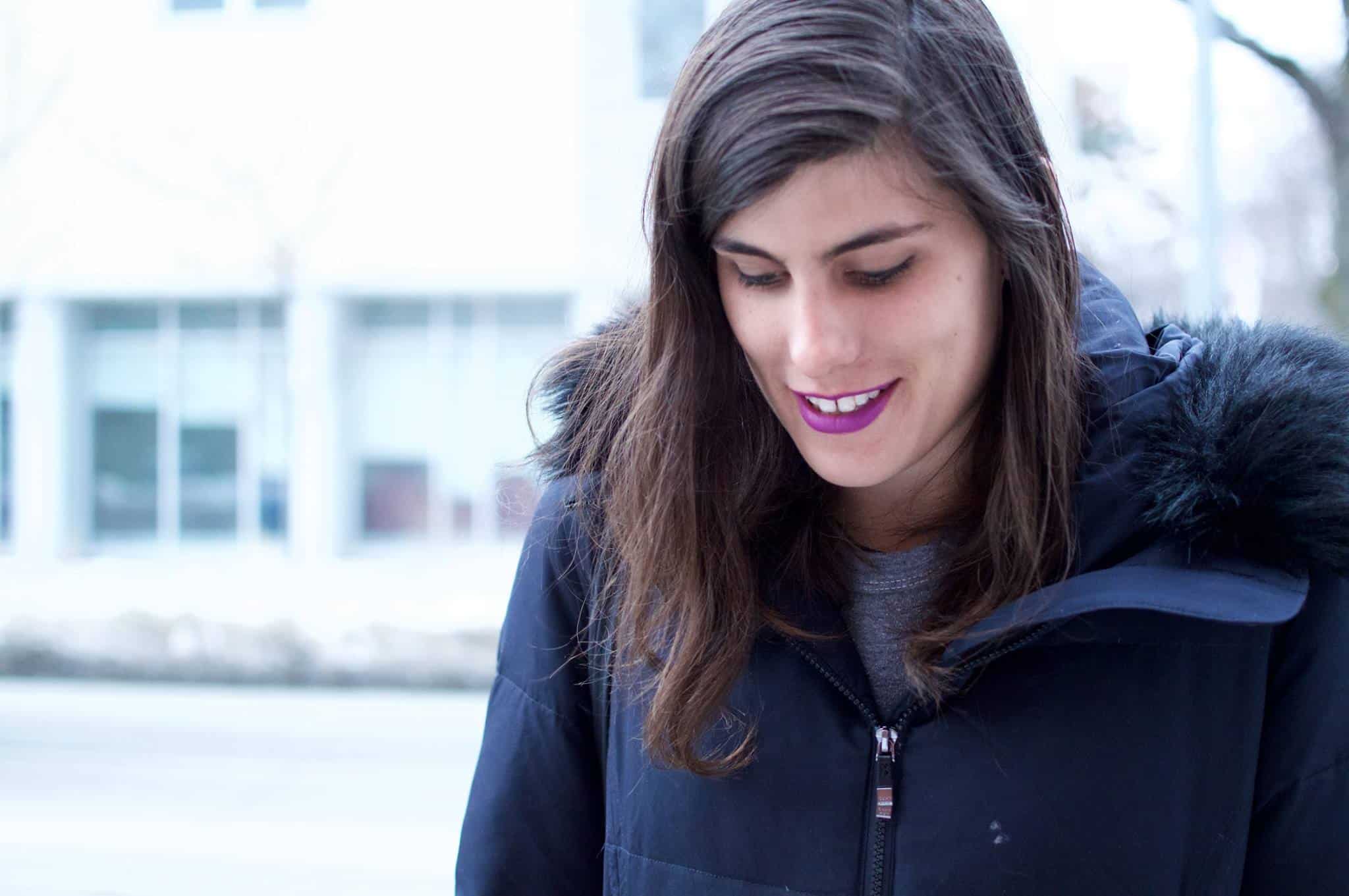 Anna Fitzpatrick’s 5th grade teacher had only asked for a five-minute book report, but Anna went on about The Phantom Tollbooth for over an hour. “I just explained everything in full detail and the teacher was like, ‘Okay, you have to sit down now.’ I was kind of possessive about it,” the twenty-six-year-old Toronto-based writer says of the children’s fantasy adventure novel. “I wanted everyone to read it, but I was also like, ‘But you’re not going to like it the way I do.’”

In Norton Juster’s The Phantom Tollbooth (Random House, 1961), Milo, a bored young boy, enters a magical tollbooth and “goes to all these different worlds and kingdoms,” Anna explains. “Each one is based on something regular from our world.” That includes the land of numbers and the land of words, both of which are treated with the same incredulity, Anna says.

“I was a bookworm as a kid. But I also really liked math and numbers and puzzles in a way that a lot of the kids’ books I read were dismissive of,” Anna explains. “It kind of felt validating to be like, ‘Oh see, math can be interesting, too,’ the way that music or sound or poetry is.” Anna, whose works has appeared in The New Yorker, Village Voice, Rookie, and Hazlitt, among others, found comfort in seeing her curiosity about the world reflected in the novel.

“I feel like there’s this stereotype about creative people: if you’re a writer or an artist, you’re this wild, free spirit. But I’ve never related to that,” she says. “I’ve always taken this kind of analytical approach to everything I do, and that book was the first time I saw it explored.”

How old you were when you got The Phantom Tollbooth?

I want to say ten. I got it as a birthday present from my grandma. I grew up in Ottawa and she lived in Vancouver, so she would mail books for birthdays and Christmas. She encouraged us to read and be creative but she also liked the classics and the standards. She sent Alice in Wonderland, The Little Prince and a whole bunch of books that were her favourite. She gave me The Phantom Tollbooth and I read it all in one sitting. I was into it in a way that I wasn’t expecting to be.

Why do you think you weren’t expecting to be as intrigued by it?

I was obsessed with Harry Potter. Around that time, the fourth Harry Potter book had just come out. The plot synopsis on the back [of The Phantom Tollbooth] was this boy goes to a magical world and discovers a bunch of things. I didn’t know how old it was and I was like, “It’s a Harry Potter ripoff.” And the thing is it’s so not like Harry Potter. The tone and the world-building is so different.

How has it affected your approach to writing?

It’s most obvious to me in the humour pieces I write, this approach I take. A lot of it is just looking at things from different angles and almost taking a formula-like approach to it: what’s a way to approach this topic that is unexpected and maybe obvious but hasn’t been done and then, is that funny? And I don’t know if I learned that approach from The Phantom Tollbooth. I think I was always kind of like that, but the book validated it and recognized it and maybe that’s why I loved it so much.

Do you still connect with the person that you were when you first read it?

I don’t know if I read the book for the first time now if it would have had the same effect on me. The best way you can describe it when you’re a kid and you can’t vocalize it is that it just felt good to read. It felt good to think about. It felt good to re-read. And I just wanted it to keep going.

Even though I’m not the person I was when I was ten years old, I still kind of approach things the same way. I am still very analytical. I like to overthink things. I like to, for better or for worse, try to understand everything. I feel like that propels all of my reading. I read a lot of non-fiction. I read a lot of textbooks. I read books about math and science. I’m not saying that I get all those subjects, but I feel like the fact that I’ve pursued a life that involves reading a lot of books has kind of come from this, not so much escapism as trying to understand the world.