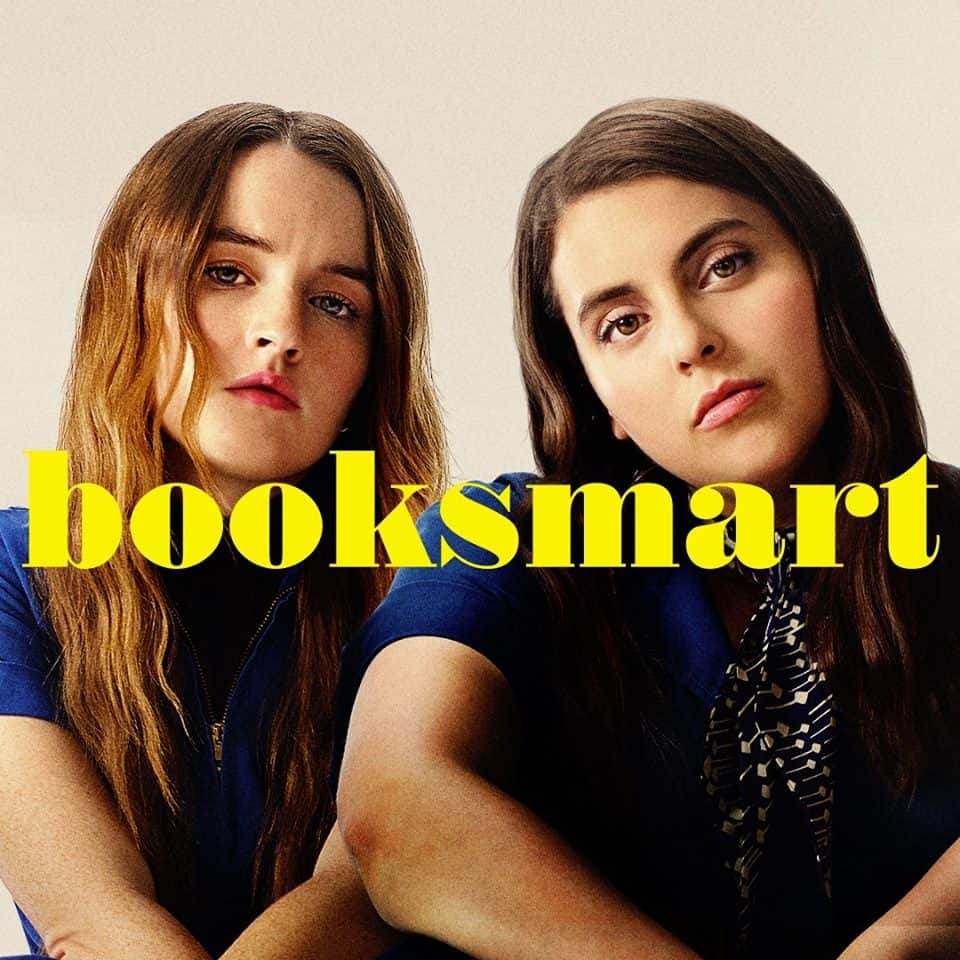 Booksmart Is a Feminist Teen Comedy Everyone Needs To See

Booksmart is the feminist teen comedy our society needs. Simply put, it’s a masterpiece. That’s not hyperbole; I would pit this movie against Citizen Kane or any other male-centric film classic any day of the week. Directed by famed actress Olivia Wilde, Booksmart is the story of two rule-abiding best friends’ quest to have one epic night of partying before finishing high school. Basically, it’s a winsome teen movie that allows proudly nerdy girls to have a hero’s journey.

Amy (Kaitlyn Dever) and Mollie (Beanie Feldstein) are academic over-achievers who prefer staying in to study on a Saturday night. As the film starts, Mollie is convinced their studious, rule-abiding ways are what got them accepted at Ivy League schools. Both girls avoid parties, refrain from flirting with crushes, and live in paranoid fear of getting arrested for underage drinking. Admittedly, Amy tried pot once, but it was at a Model UN conference in Amsterdam, so it doesn’t really count. In short, they are so-called good girls, young women who buy into the toxic idea that in order to succeed, they have to deny themselves pleasure. And of course, they can never ever make mistakes.

After an altercation with a crew of cool kids in the school washroom, our heroines’ shared worldview is challenged. Mollie learns the kids who went to parties and gave each other hand jobs got accepted to good colleges too. The discovery prompts an existential crisis for the teens, who wonder whether always making good choices made them one-dimensional. In the words of Mollie’s rival, Triple A, she and her friends care about school too, “We just don’t only care about school.” Determined to course correct before it’s too late, Mollie and Amy resolve to apply the work ethic that made them stellar students to having an epic night of partying. In Mollie’s words, the girls are in search of “a seminal anecdote” that proves they’re fun!

For the sake of transparency, I should say I love Booksmart in part because I felt seen by this movie. As a teen, I actually won an award for being the kid who liked school the most (that is not a joke). I never received detention, nor was I ever late. Why was I so meek? Well, we live in a society that turns too many girls into perfectionists by making it clear they can never be pretty enough or agreeable enough. Oh, and no matter how hard they work, they probably won’t become president.

Like Amy and Mollie, I bought into the idea that abiding by the rules was the way to achieve your dreams. I’d heard the aphorism that well-behaved women seldom make history, but I didn’t believe it. Instead, I made study notes and quietly judged the kids who experimented with sex and beer. Adolescent me bought into what I call “toxic femininity,” toxic masculinity’s perfectionistic, more passive-aggressive cousin. Basically, it’s the insidious belief that your worthiness is determined by authority figures thinking you’re well behaved.

Unfortunately, I didn’t understand the issues with toxic femininity until halfway through university. Luckily, Amy and Mollie are smarter than I was. Their epic adventure prompts the realization that being a “good girl” doesn’t always make you a good person, and it’s no guarantee of a good life.

Booksmart is a radical movie. It’s a hilarious ode to young women’s pleasure, a cinematic treaty on why girls shouldn’t deprive themselves in the name of being perfect. Young women contain multitudes, just like the characters in this comedy.