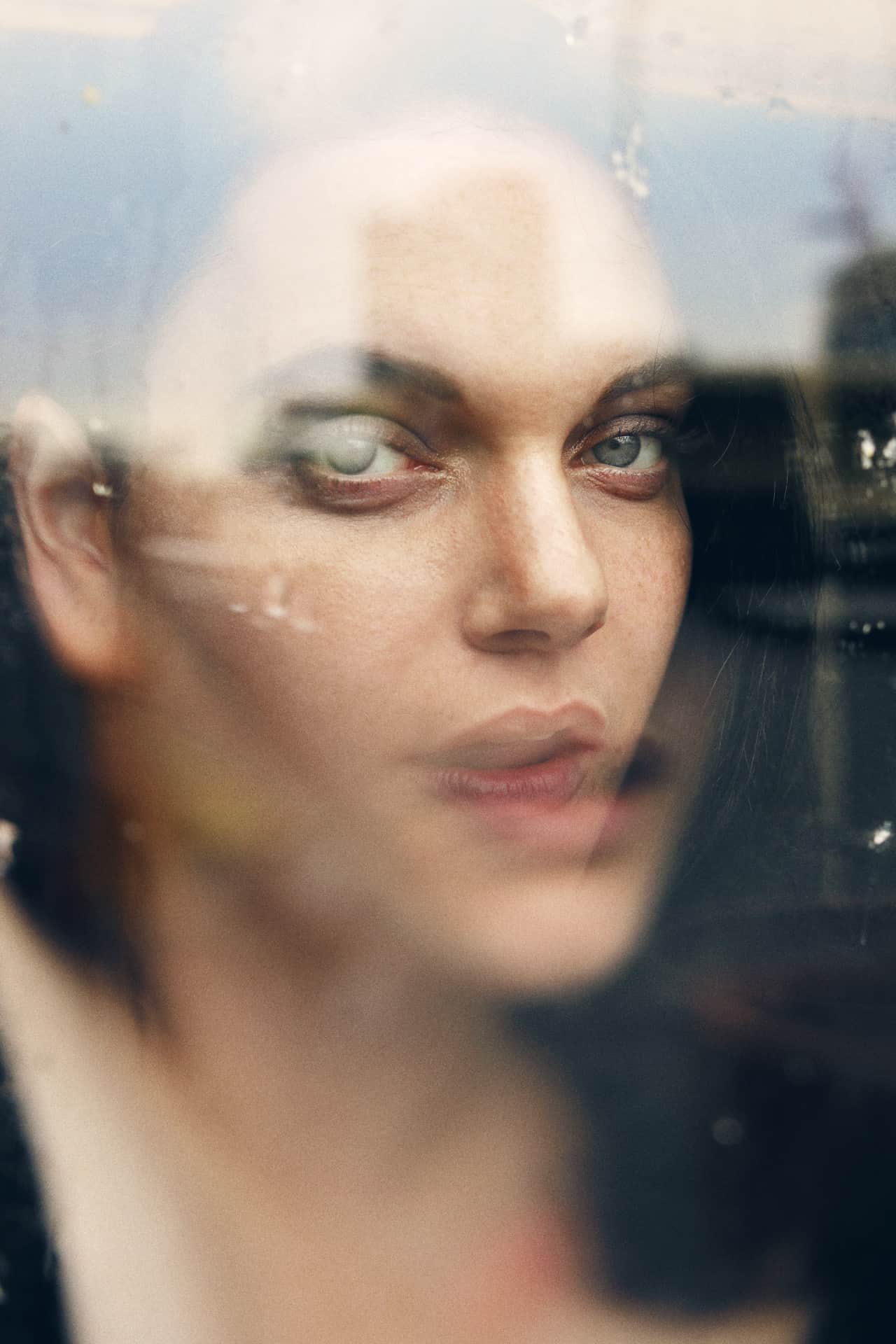 Sometimes when I wake up, I can immediately tell that something is off. Often it’s my mind feeling very unbalanced. I become short-tempered, suspicious, sensitive and generally just not a fun person to be around. Often I fall into it right before my period.

When I get like this, I can be very hurtful and do a significant amount of damage with my words. My ability to tolerate irritation and failure is basically non-existent. I make decisions quickly and without thought. I feel things super hard and take things personally.

These are my downswings. Although they happen less frequently than they used to, I tend to dissociate and self-harm during these times. It can feel like I am in a scary alternate world.

I don’t owe anyone a positive attitude, but I know that it isn’t okay for me to take my moods – however clinically diagnosed or overwhelming they may be – out on the people I love. I also feel way worse after I do that; it’s like a hangover after all the mean stuff you said when you were suicidal.

While doing things like taking my medication and sleeping properly help, I can’t control my moods as much as I’d like to. I have BPD and sometimes forget that healing isn’t linear. I do, however, get to make a choice about how I handle things before they get really bad. I have started to practice being honest in the moment instead of hiding my feelings or having to apologize afterwards. I ask for distance. I ask for comfort. I ask for what I need instead of waiting for people to “fail me.” This is much easier than apologizing after.

Last week, I could tell that I was vulnerable. I was physically sick, my sleep wasn’t great and I was ready to destroy the next person who walked slightly too slowly in front of me. Instead of picking fights with my loved ones to make sure they still loved me, I chose to send a few of them messages letting them know I was vulnerable and unable to provide support that day. I was met with kindness and offers of help.

I know I hold a lot of resentment around being cared for (a symptom of having to be my own parent, I assume). When I am unwell, my ability to care for others is low and I end up resenting people I normally love dearly because I am at a deficit.

A few years ago, I picked a (verbal) fight with a partner’s family member after she shared her very White Feminist Brand of All Lives Matter rhetoric during a game of cards. Obviously the whole evening felt extremely tense and no opinions had changed. I hadn’t convinced her of why she was wrong or that she benefited from white supremacy; I had just convinced everyone involved that I was unstable.

Today, I have the wisdom that those arguments aren’t meant for when Nancy has had a few Chardonnays and I have an untreated serious mood disorder with co-occurring mental disorders. I can’t promise to not have an evening like that again, especially if politics are involved, but now I remove myself from situations where I could cause unnecessary damage. I find a way to leave as quickly as possible. I get myself out of there, or anywhere that made me feel like I was going to have to apologize after. I’d much rather sit with my feelings and not risk hurting someone I love.

Ultimately, I’ve crafted a life where my interactions with people like that are minimal, but it’s important to be prepared for anything.