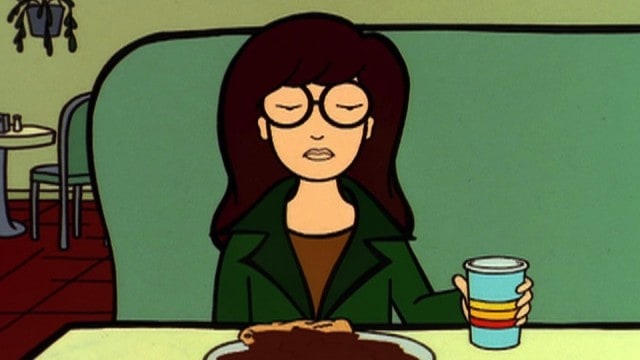 I’m starting to wonder if it’s not cat videos but introverts that have become Buzzfeed’s bread and butter. From quizzes to articles about what introverts love, think, and worry about, Buzzfeed’s been putting the spotlight on introverts, which is a bit weird since most introverts I know shy away from it.

The upside to all this attention was that it encouraged the destigmatization of introversion and generated a dialogue between me and other self-identified introverts. The downside, and what concerns me, was how much the phrase “I’m glad people understand that I can’t do x because I’m introverted” was used during this dialogue. It’s certainly something I’ve told myself. “I’m introverted so I can’t do parties.” “I can’t give a presentation because I’m introverted.” “You’ll forgive me for not dancing…” You get the idea. It made me wonder how much the label has actually held me back, and whether or not I actually am an introvert, given the following:

Some self-described introverts claim they can’t reach out to new people. I’ve had the same reaction, but it’s worth questioning. Am I hesitating because I’m worried what this person will think of me? Or am I concerned they’re actually a jerk? Only one way to find out. If we don’t connect, no worries. There’s about 6,999,999,999 other people to choose from.

2.       Social Interactions Do Not Suck Out All Of My Energy

I used to think shallow conversations sucked my energy, so I made a point of only having deep ones. And wouldn’t you know it, they sometimes sucked my energy too. I think that the depth of the conversation isn’t nearly as important as the person you’re having it with. I’ve smiled more after making small talk with a friendly barista than I have after speaking with people who think a “meaningful conversation” and “bitch-fest” are one and the same.

“Nah, I don’t do clubs,” my buddy told me, “I’m too introverted and the music is always too loud.” I get that, but isn’t it possible it’s not a volume-of-music issue so much as a volume-of-shitty-music issue? I can’t think of anyone who, introverted or not, gets really excited about being trapped somewhere and having to suffer through music they hate. But I’ve been all fist pumps and hip-shaking when a song I like comes on at a venue. And I usually have one word: LOUDER.

This “Guide to Interacting With an Introvert” kept showing up on my newsfeed. I don’t understand the appeal. Do we really think people have become so inept that this is required? If so, we have way bigger problems than I realized. Here’s all you need to know: Treat an introverted person as you normally would treat a human being. Insincerity will get you nowhere – you will be found out. Let that person decide if they like you. If not, don’t worry about it.