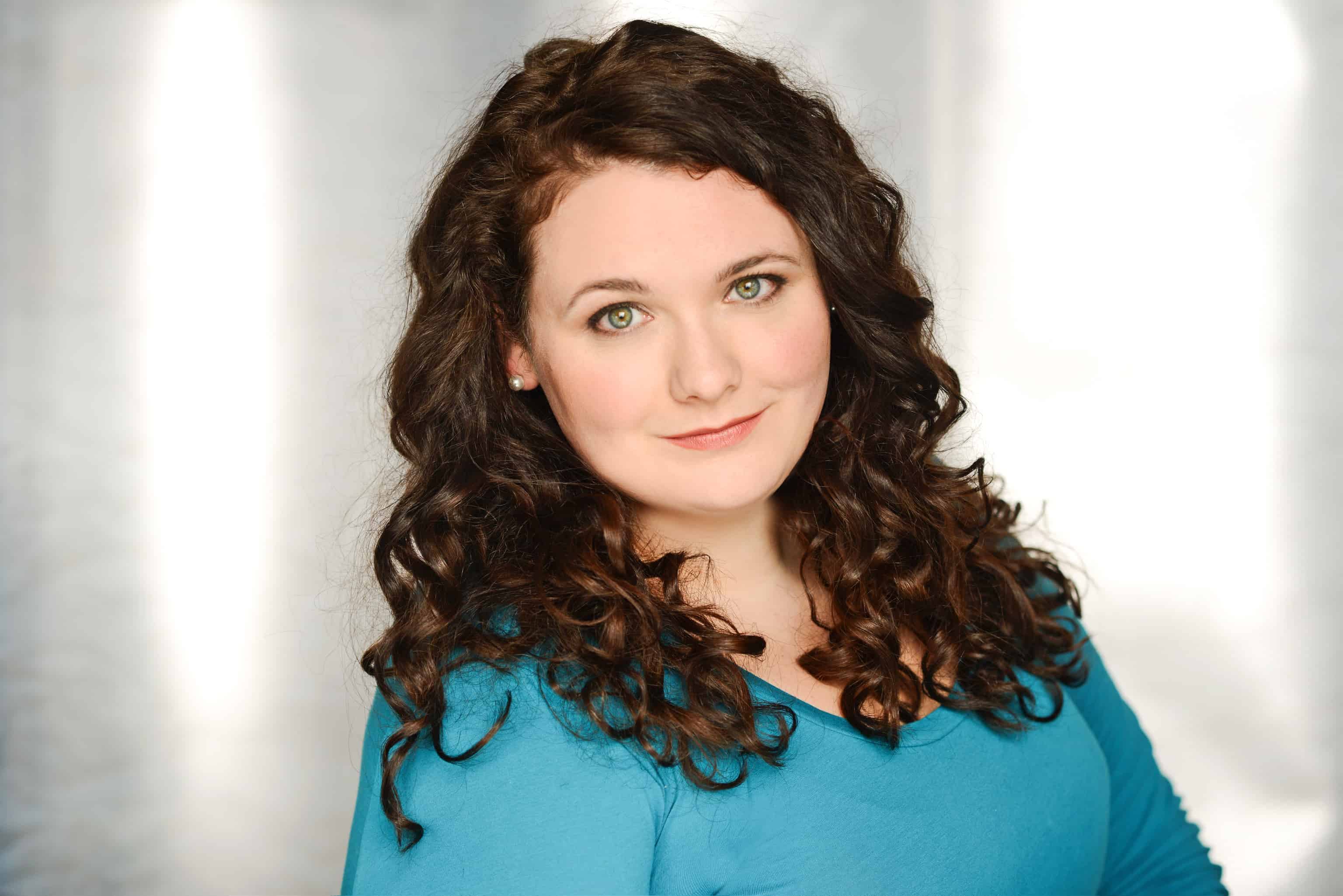 It’s an exciting time of year in Toronto. It’s Fringe season! The city is always abuzz at the end of June as creative inspiration generously flows throughout the land. Right now, as I type this, actors, directors, writers, and producers are working tirelessly to get their magical stage productions off their feet and into the hearts of hungry audiences. There are hundreds upon hundreds of theatre artists rehearsing and preparing and praying for success on opening night.

Jessica Moss, a brilliant, funny, award-winning playwright and actor, is one of those theatre artists. Moss is no stranger to Toronto Fringe. In 2013, she wrote and produced Polly Polly, which won Patron’s Pick, Best of the Fringe, and the Ed Mirvish Award for Entrepreneurship. Moss currently resides in New York City where she is headed into her second year in the playwriting program at Juilliard. No big deal! But seriously, huge deal. Like, for real. MASSIVE DEAL.

I sat down with the extraordinarily talented thespian to discuss Cam Baby, her new play that opens next week, her role as a “female content-generator” and why writing a character who doesn’t fit traditional beauty standards was so important to her.

So, firstly, what is Cam Baby about?

It’s a fast-paced comedy about privacy, identity, and the value of women. Two guys run a secret webcamming ring, where they rent out a bedroom to women, film them without them knowing, and share the videos for fun and profit. When they rent to Clara, who doesn’t meet their beauty standards, they think the operation is in jeopardy…but Clara becomes involved in a real romance, and suddenly everyone wants to watch.

It’s a comedy about troubling dilemmas and asks a lot of questions. As a woman, if something terrible happens to you, what is your recourse? How much of our privacy do we give away in how we live today, and how easy is it to invade what’s left of that privacy? Do certain women matter more? How can we be friends with bad people? Are we the things that we do?

What inspired you to write this play?

I love the idea of “watching.” I’m kind of obsessed with it, and I also think it’s really funny and exciting when people try to recreate something for you. Storytelling brings out what I love in people. Like when a friend attempts to do a bit from a movie. I knew I wanted to begin a play with someone trying to act out a YouTube video they had seen. Which is how the play starts.

And I knew I wanted to talk about not feeling pretty enough, and what that means for my standing in the world. I had some specific voices in my head, one character in particular. I knew those things were connected somehow. So, I started trying to make some wholeness from them. 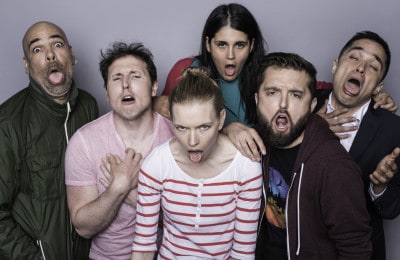 Did you intend to have feminist themes in the show from the beginning?

I knew that the issue of a girl not looking the way women are “supposed to look” (especially women that we put on stage and on screen), was going to be central. That’s a big part of my life, and something I struggle with as a human and an actor, and I don’t feel that it’s talked about often. This play ended up being, for me, very much a feminist statement, but I didn’t I start with that intention, beyond my feelings about prettiness or lack thereof, and my commitment to trying to write good female characters.

My experience is female, so even if I’m not setting out to write something focused on that, it’s the way I go through the world, and that manifests in my writing, which is always very personal. But that’s feminist to me. Putting female voices on stage. We haven’t always had the opportunity to hear them. There’s something political in saying, “THIS IS IMPORTANT TO ME,” and in performing, in the bodies and faces we put on stage, in saying, “THESE ARE THE PEOPLE WHO GET TO BE SEEN AND BE GIVEN A VOICE.” That’s never not political.

This is what you meant when you said you are a “female content-generator.”

Yeah. I don’t know any way to be in theatre other than as a woman, but I do think it’s different than it is for men. Content is still overwhelmingly male. The people who make decisions are overwhelmingly male. We tend to think of stories about straight, white, rich men as being for everyone. The rest of us create art for specialized audiences, so it’s less worthy of support or attention. There is something about female voices that is considered to be “outsider.”

I’m still kind of shocked when people call me “sweetheart” in business meetings, or when guys, who are less experienced than me, say they can “fix” my play for me. That’s infuriating. I’m saddened when I write a play for all women and people ask, “Why did none of them have a father or a boyfriend?” Or when I’m told that it’s surprising to see a girl write such a funny play.

This stuff happens all the time. The only silver lining is that sometimes, as a creator, it is good to get hurt and to be angry. It’s good to write a play that comes from pain, because a lot of the time that play is going to be a realllllly good play.

Do you feel a responsibility to help improve the representation of women on stage?

I do think as a woman who likes writing and producing, I have to be a part of the groundswell. I can create work and roles for women, so I have to do that. It’s important to fight for people who are younger than me and make change for them. I think that change is slowly happening, and it’s so exciting. IT’S SO EXCITING. It’s also important to employ women in other ways. We have a female director, female stage manager, lighting designer, and producer.

A big thing for me in this play was writing a part for a girl who doesn’t fit the beauty mould and who gets to be sexual and experience romance, but who is also still deeply flawed and makes mistakes and takes action. She is a perpetrator and an agent. I try to do that with all of my characters, but that’s something that’s often lacking in women’s roles, so it’s even more important that I double my efforts for them.

How has the process been? What are some of your struggles and your celebrations?

I’ve been in New York for most of the rehearsal process, and producing from afar has been challenging for everyone. The Cam Baby team is a truly amazing group of people who have rallied through this obstacle. It’s been hard being away from my show. I’m like Bottom in A Midsummer Night’s Dream. I really want to play all the parts and do everything, so taking a big step back has been a good challenge for me.

I’m proud of the talented artists who have worked on this, and I hope we will be even more proud when we open. It’s such a miracle any play goes up at all. Seriously! It’s so hard to make something happen. It’s so hard to create something that wasn’t there before, with no money and no time. There are 150+ miracles happening at this festival, and you can go see one for $12.

Cam Baby is written and produced by Jessica Moss

Cam Baby runs at the Factory Theatre Mainspace as part of the Toronto Fringe Festival from July 1st to July 10th at the following times:

Tickets are $12 and can be purchased at fringetoronto.com or by phone at 416 966 1062. Also, during the Fringe, tickets can be bought in person at the Fringe Box Office (Honest Ed’s Parking Lot, 581 Bloor St. W), or at the venue one hour before each showtime.