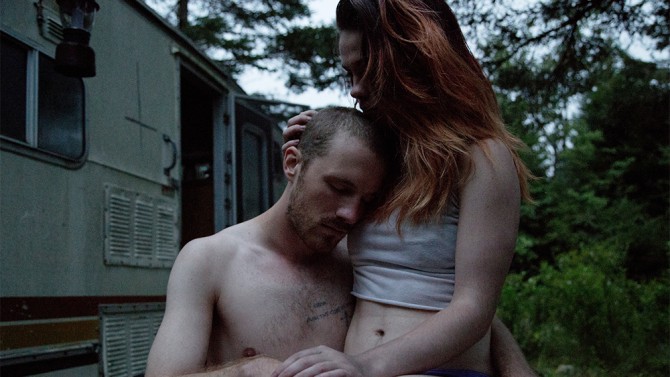 With Canada celebrating its 150th birthday this year, we will likely be asking ourselves more than ever, who are we? We are much more than hockey-loving, beer-drinking, reserved people who love nature (although we’re proud of those things too).

We’re drug addicts, we’re Inuit people living with appalling food costs, we’re folks desperately wanting to be heard, we’re queer, we’re proud, we struggle with mental illness, we are farmers trying to survive, we are sex workers, we are Québécois who perhaps don’t identify with parts of the country, we are immigrants who’ve fled tyranny and war.

While this is not all of who we are, these sometimes less-than-glamorous attributes are important markers to our culture and are beautifully reflected in Canada’s Top Ten Film list: our very finest contribution to cinema this year. 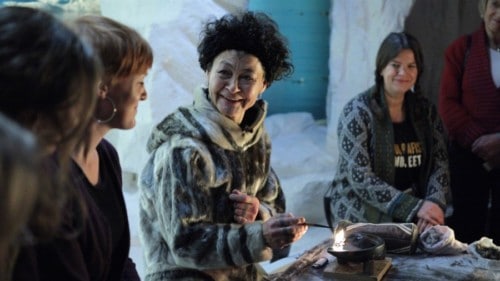 This Top Ten edition also marks the launch of TIFF’s year-long Canada on Screen series, commemorating the country’s sesquicentennial with free screenings and events, including an In Conversation With…Gordon Pinsent event moderated by actor-filmmaker Peter Keleghan.