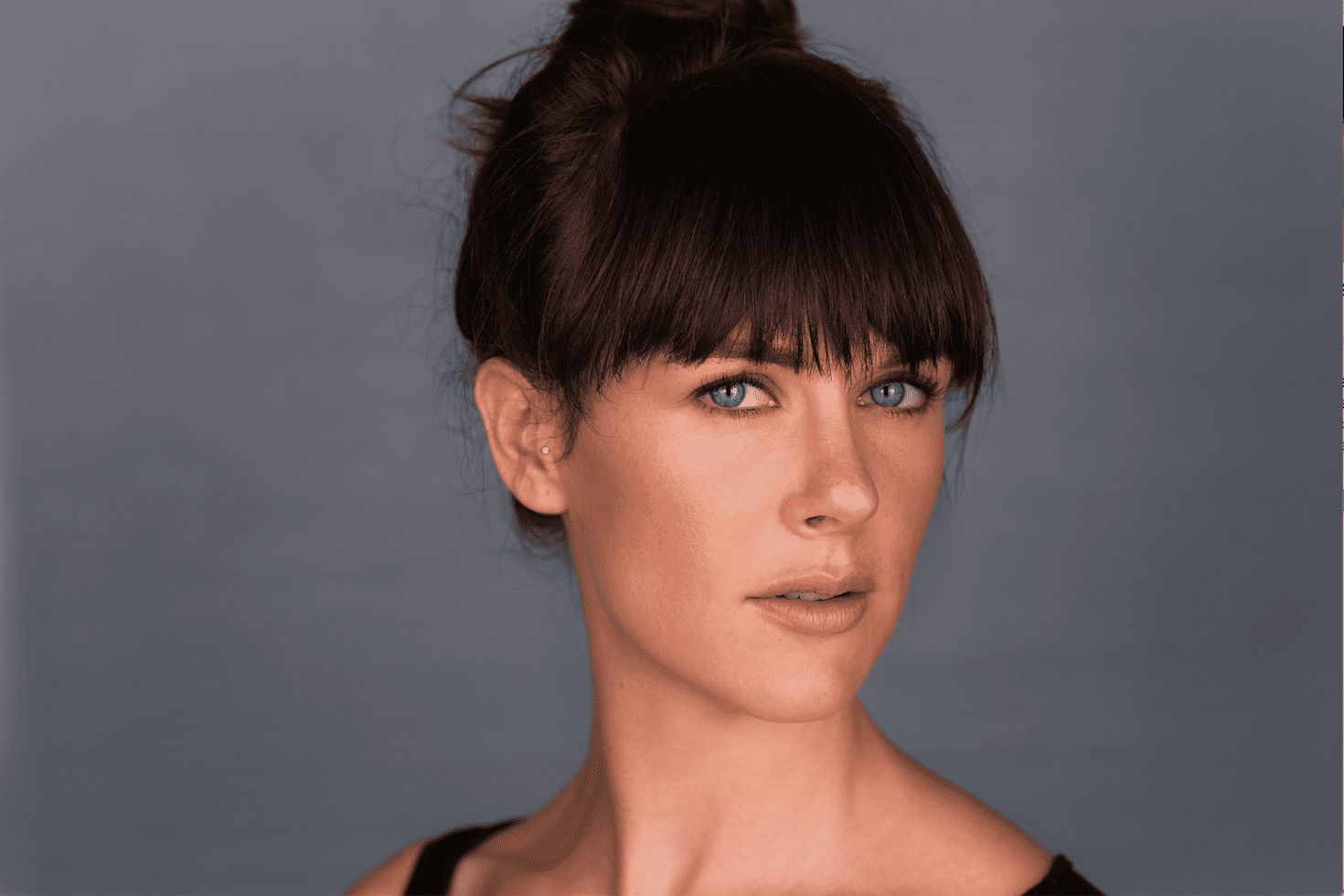 Born in Germany after her parents escaped Martial Law in Poland, Carolina Bartczak eventually moved to Canada and studied Biochemistry at U of T. About ten years ago, she found herself working as an assistant at a film company. “I would watch actors coming in to audition,” she says. “Everyone I spoke to about it told me how difficult the career is and that I should consider doing anything else. Instead, I flew to New York and auditioned for the Neighborhood Playhouse and the rest is history. I’ve never been the type to take the safe route, and I’m happy to keep living my life that way.”

Since then, she has been steadily ramping up her resume, with roles in X-Men: Apocalypse, The Smurfs 2 and Brick Mansions. Most recently, she gives a gut-wrenching performance in An Audience of Chairs, where she plays Maura, a talented pianist and mother whose life trajectory is thwarted by bipolar disorder. The film is an honest and poignant portrayal of mental illness and a family in crisis.

We caught up with Carolina this week.

CB: In my home. I love working with my hands and creating stuff, from scripts, to scented candles, to furniture. My home is full of all the little things that I have built/made throughout the years. I moved to Toronto six years ago, and I arrived with all my belongings in a small hatchback, so I’ve spent the last six years slowly decorating my home with custom projects.

Food is my best friend. I just love food. There is no simple way to answer this question. If someone put a gun to my head and made me choose a favourite food (which would be such a weird circumstance), then I’d definitely choose margarita pizza. A margarita pizza with a crunchy kale salad on the side. I’m drooling just thinking about it.

I’m trying to brush up on my French, so I’m reading Ce qui tient ta main droite t’appartient. I only understand about 30% of it, so I have no idea what’s going on. I think someone dies? Other than that, I’m reading Kai Fu Lee’s book on AI technology. It’s equally cool and terrifying, and it’s our future.

How do you practice self-care?

I love getting up early in the morning before the world wakes up. Sitting in my kitchen with a cup of coffee with my cats curled up next to me. I make a plan for the day using a moleskin and then I’m off!

When I was twelve, I was hanging out at a park with a friend who told me a joke and I laugh so hard that I peed my pants. You can’t ask more of life than that. P.S. That wasn’t the last time I peed my pants. Sigh.

I live in a uniform of high-waisted blue jeans and one of my boyfriend’s white tees tucked in. It feels feminine but versatile.

I loved Angela’s Airplane by Robert Munsch. I loved the idea of being a little girl whose curiosity gets the better of her and she learns to fly an airplane. I made my mom read it to me a thousand times. Princess stories always ended the same way; I think I was over them by the time I turned six.

I have always been fascinated by climate change. Human beings are capable of so many wonderful things, yet we are hurtling towards a human-made disaster and refusing to take responsibility for our actions. Why? Because we are set in our ways? Because it’s expensive? Because it’s inconvenient?

To hold myself accountable, I only allow myself one plastic water bottle a month, and one disposable coffee cup per month. I carry around a KeepCup and metal water bottle 100% of the time. Don’t get me wrong, it’s annoying, but the idea of contributing more plastic to the North Pacific Gyre makes my stomach hurt. I have also been focusing on ways to eliminate single-use plastics from my home. There’s a new grocery store called Unboxed Market at the corner of Dundas and Dovercourt in Toronto that only carries plastic-free products. I encourage everyone to bring some jars and shop there.

What did you love most about playing Maura?

My favourite part about playing Maura was how much I was able to learn about mental illness. I worked with a trauma therapist as well as a wonderful woman who suffered from bipolar disorder to help prepare me for the task. We examined every moment in the script together and discussed every action and plot twist in the script and made sure that it reflected real life and spoke honestly about mental illness.

What was the most challenging part of the role?

One of the most challenging and fun parts of the role was learning how to play the piano. Maura’s character is a concert pianist, and the film begins with her playing in front of an audience. I had a piano teacher that I met with once a week for six weeks to teach me how to play several of the concertos that occur in the film. I was proud of myself until two weeks from shooting, when I realized that pianists don’t look at their hands or the keys while they play (obviously!). So I essentially spent the last two weeks learning how to play a concerto with my eyes closed.

What was your favourite spot when you were filming in Newfoundland?

Newfoundland is a very prominent character in our film. It’s beauty and mercurial weather perfectly mirrored Maura’s inner life. My very favourite spot in St. John’s is hiking on Signal Hill. From downtown, you can take a hike up seaside cliffs and watch whales swimming around the bay. There’s nothing else like it.