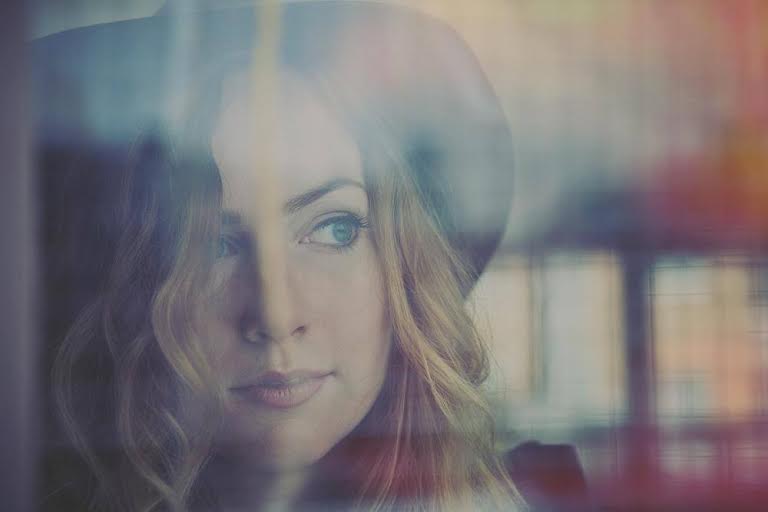 LYON is a Toronto indie-pop band fronted by the expressive singer-songwriter Lauren Malyon. Their sound is self-described as “electronic indie-pop with a human soul,”  and features synth-laden dreamy soundscapes showcase Lauren’s breathy vocals, boding a similarity to the Canadian powerhouse duo Purity Ring. In February 2013, the band released Indian Summer EP, which has led to a flood of notable attention and exciting opportunities. In this past year they signed to Black Box Music and shared the stage with the UK’s A Silent Film, and Canada’s Neverending White Lights. LYON became a recipient of funding through the highly sought after MuchFACT video grant, allowing her to put together this music video for her latest single “Floating.”

The video takes place on a slow night in a karaoke bar, with only a few pairs of eyes watching her every move. Unlike the Lion from the Wizard of Oz, this LYON summons up her courage and bravely steps onstage alone. Spliced between her karaoke performance and a home video-like sequence, the story of a young couple falling in love is depicted, all the way from early awkward meetings through to the emotional break up. You quickly discover that the song’s title is about that illogical feeling you get upon meeting someone new, where you allow yourself to be completely vulnerable to wherever romance might take you. You get caught up in the indescribable highs of new love, and subsequently float around on cloud nine alongside this person. You’re inhabit a realm of contradictions, uncertain yet transfixed, and somehow perfectly okay with that. In the case of this couple, floating is fleeting, and their love’s demise reminds us that despite the surging chemicals of early infatuation, you can’t remain suspended in this floating state forever—eventually you’ll come crashing back down to earth.