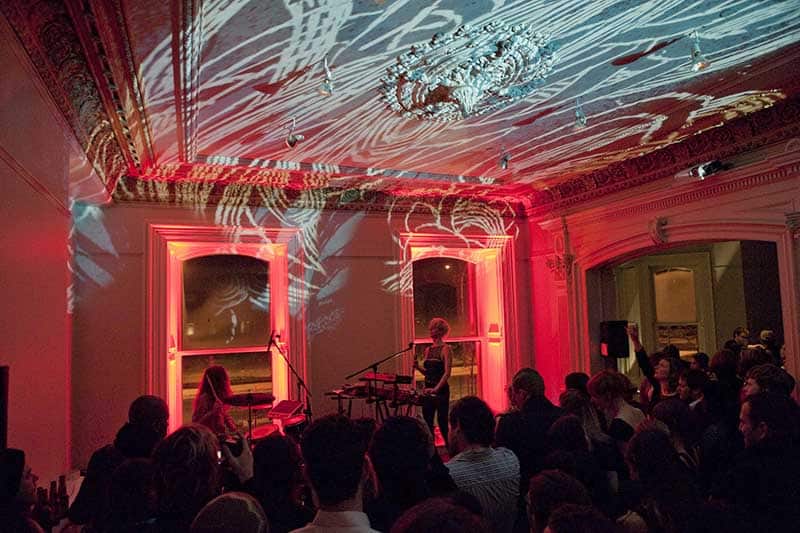 Check out POP Montreal at Montreal’s Nuit Blanche this weekend for live music, installations, and MAPLE TAFFY ON SNOW

Nuit Blanche is awesome. And POP Montreal is awesome. Sooooo you can bet anything that combines them will be, well, awesome.

POP Montreal will once again be putting on a special Nuit Blanche event this Saturday, March 2 at the Canadian Centre for Architecture (1920 Rue Baile). Everything kicks off at 7pm with beats by Montag and a visual installation by Montreal’s Solar Year. Solar Year will also take the stage for a live performance later on, as will Jef Barbara. Plus you can expect karaoke, readings, and guided tours (the CCA has a new exhibit on, and it’s all about celebrating Montreal’s identity and creativity).

Oh, and there will be maple taffy on snow. Maple. Taffy. On snow. SNOw WAY! SNOwLO! SNOwMG! Ok I’m out.