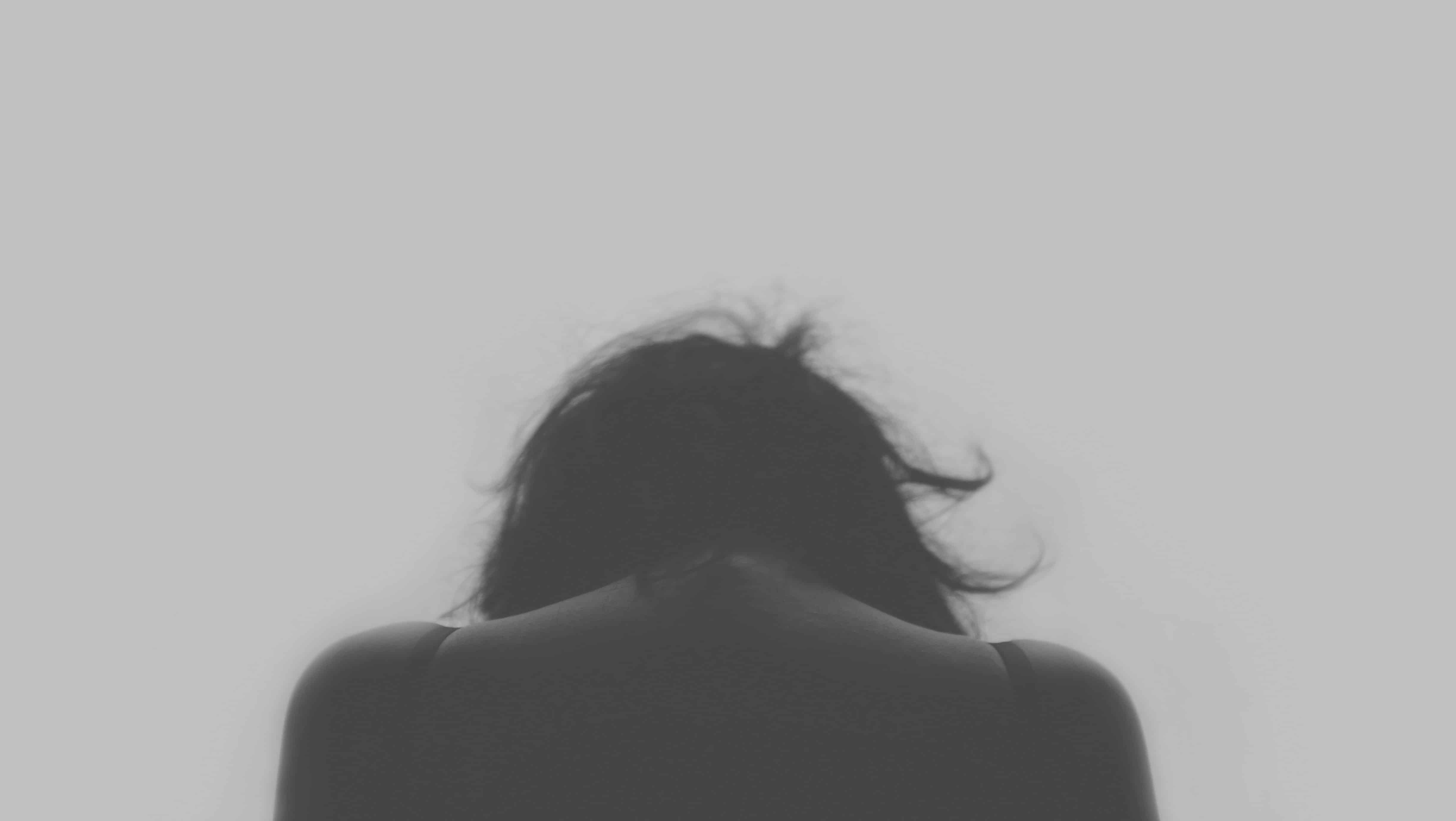 The Story of Ziggy: How Chrissy Teigen’s Truth Telling Helped Me to Talk About My Miscarriage

After sharing the loss of her infant son in an anguished Instagram post, Chrissy Teigen held her silence, until last week. On Tuesday October 27, in a Medium essay, she disclosed with candor the emotional and physiological details of an experience that I (like so many) had kept private.

In the wake of Teigen’s admission about the stillbirth, on October 1, a groundswell of pregnancy and infant loss stories were posted and published online. Google Trends data shows that, over the past 12 months, worldwide searches for “miscarriage” peaked that day. Similarly, October 1 search numbers for “infant loss” and “pregnancy loss” were eclipsed only by Pregnancy and Infant Loss Awareness Day, a few weeks later on October 15.

Teigen’s choice, to bare her grief as openly as she had shared her joy, was courageous and subversive. Through her photos and pained prose, Teigen placed herself and her baby unapologetically at the centre of this private tragedy. She set the boundaries for a new public conversation about pregnancy and infant loss that made shame irrelevant.

“I cannot express how little I care that you hate the photos. How little I care that it’s something you wouldn’t have done,” Teigen wrote in her Medium essay. “I lived it, I chose to do it, and more than anything, these photos aren’t for anyone but the people who have lived this or are curious enough to wonder what something like this is like. These photos are only for the people who need them. The thoughts of others do not matter to me.”

I offer my experience of pregnancy loss as part of this evolving, collective story about our relationships with our almost babies. While this essay may be, in part, a time-bound attempt to process pain, it is also my way of writing my surrendered infant into being, of holding Ziggy at the centre of our family’s story. Because we live it. Because we choose to do it.

From the early days of this pregnancy, something felt wrong. I was edgy and irritable, easily annoyed. Flashes of dread would shudder through me at unpredictable intervals. But nearly a decade had passed since my daughter was born. Surely, variation was to be expected. My body had aged. The structure of my life was more demanding. And isn’t every pregnancy different?

Despite these affirmations, the signposts of a healthy first trimester, the throbbing breasts and continually parched throat, the blinding nausea and heightened sense of smell were absent. Above all, I noticed the lack of fatigue. Where was that dizzying, reassuring, overwhelming urge to sleep? I felt normal. I felt ordinary. I felt like myself. And this was agonizing.

My inner turbulence was expressed as anxiety. One evening, I became convinced that my unease was related to caffeine consumption. The solution? Caffeine test strips to ensure every coffee I drank was decaf. After hours of online research, I realized none were available in Canada. Transposing my worry onto a bag of beans, I wept.

Then, on Easter Sunday 2017, as my nine-year-old daughter hunted for waxy chocolate eggs in our local park, the end came into view. My miscarriage was undeniable. Throughout the day the bleeding intensified, and the pain deepened. After dinner with our family, my partner, my daughter and I went home. I wrapped my belly in a heating pad, took a handful of Advil and Tylenol, and went to bed.

The next morning, I told my daughter the pregnancy had ended. She asked about the pain and whether I had to pee more often. She asked if Ziggy was in pain. (We called our creature Ziggy, a nickname derived from zygote, in a futile effort to maintain emotional distance until the pregnancy was farther along.) She told me it was ok; she knew Ziggy might not become a baby.

When I called our midwife, I cried for the first time since the miscarriage began. In calm, empathetic tones, she explained what lay ahead. It went on for days. But I was not surprised when the cramps intensified, when the darts of pain shooting through my low back and abdomen took on the familiar rhythm of contractions. On Tuesday night, doubled over on the bed, fighting to control my breath, I succumbed. Ziggy and I performed the rituals of labour, our final act together.

Around 3 in the morning, drained of the components that could have built, sustained and been my child, the contractions slowed and were replaced with a hard, burning ache. I was emotionally vacant, brittle after days of apprehension at the possibility of seeing something recognizable. A partially formed hand or a miniscule fish-shaped head. Mercifully, I did not.

Over the coming days, my body continued to shed all hints of the pregnancy that had been. Our beloved little bundle of blood and tissue and hope disappeared. No fever. No complications. No risk of hemorrhage. No dilation and curettage. No prescription drugs. Just a miscarriage. A common thing. A most uncommon, common thing.

Afterwards, I spoke to that little lost life often. Aloud when I was alone, or in my head on a crowded subway car, I would repeat: I love you. I’m sorry that I couldn’t keep you safe and make you whole. I’m sorry I couldn’t be your home, that we were separated so soon, too soon. You could not have been more loved or more wanted. Forgive me.

A week later, I had the dream for the first time. I am swimming in a warm ocean, holding something bright and rare in a gently closed fist. Diving deep under the water, I come upon a cleft between two rocks that reveals a sheltered patch of sea floor. Knowing it is too early to be apart, my hand unclenches. Unable to descend deeper, I remain, suspended in the water. Breathing raggedly through a scuba mouthpiece, I bear witness as this tiny, precious thing, sinks away from me, glinting and dissolving into the sea. And then, I am alone.