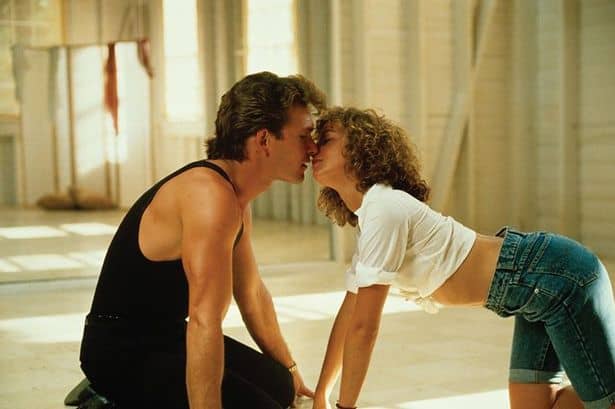 On Monday, August 21st, Cineplex Events will kick off their brand new One Nighters VIP series with the 30th anniversary screening of Dirty Dancing. (Yes, T-H-I-R-T-Y years. We’re shocked too.)

To celebrate the anniversary of when Baby and Johnny first shimmied on a log – and to officially launch the One Nighter series – Cineplex has invited a very special guest: Kelly Bishop, who played Baby’s mother, Marjorie Houseman, will be in attendance at the Yonge & Eglinton screening. (You may know her better as Lorelai’s moneyed mother in Gilmore Girls.)

It’s sure to be a fantastic evening, and I’m excited to share that I have the honour of introducing Ms. Bishop, as well as hosting a Q&A following the screening.

Like many of you, I’m sure, I spent entire weekends in the 1980s practicing Dirty Dancing dance moves, desperately trying to emulate Baby and Johnny. I’m pretty sure there were several times when I nearly killed my neighbour Katy, as I tried to jump into her arms while doing our rendition to “The Time Of My Life.”

As a teaser to next week’s screening, I got to chat with Ms. Bishop on the phone; it was fun to hear her reminisce about the summer they shot the film, and I can’t wait to continue the conversation this Monday. (Grab your ticket now!)

JM: Do you recall your reaction when you first read the screenplay?

KB: I liked it. I got where it was coming from – the time period, which is one that I’d remembered. I didn’t have any strong opinions on it, one way or another. I just focused in on the work.

Dirty Dancing looks like it was the most fun film to shoot ever. What are your fondest memories from that summer?

Jerry Orbach. We were pals. He took me under his wing. We spent a lot of time together, partly because we were two of the older people in the cast. He was a great guy – smart, kind, funny.

In our second location, North Carolina, we were all living in the same hotel, and it was isolated…so that was fun. It was the first film I’d done where my character was in it all the way through, so I actually got to know the props department, the camera department, and all the actors.

The social time with everyone is what I found most enjoyable. We had a lot of fun sitting around on the floor in the hotel lobby (they didn’t have a proper cocktail lounge, so we’d sit on the floor with our beer or wine and chat).

Why do you think Dirty Dancing has been so incredibly successful?

It’s just amazing to me! I think it’s because it’s a pleasant movie. It addresses a few difficult issues, like abortion, and there are broken hearts and all of that, but the basis of it is a nice, safe, happy film. It’s a feel-good film.

When you hear those songs, like “Hungry Eyes” or “Be My Baby,” do you break out in dance?

I remember loving Mickey and Sylvia’s “Love is Strange” when it first came out [in 1956]. I was young during that period. Once the soundtrack went in, that really brought the whole film together. It just gelled; it just worked. And it revived a lot of careers! A few of those [music] groups were hardly doing anything, and then it suddenly came out and these musicians who hadn’t been doing much for twenty years were suddenly doing gigs.

Did you attend parties like the ones in the staff housing in Dirty Dancing?

I remember the songs but I wasn’t somebody who went out dancing or partying. My background was ballet and Broadway, so I wasn’t in the social scene that was depicted in the movie. I remember hearing the songs on the radio and liking them, but I didn’t really live that life.

What was your impression of The Catskills?

I never went there in that period [the 1960s], but I got married in 1980 and my husband and I went there when we were courting; it was right at the very end of its popularity. I was able to see that scouting around, young women looking for their husbands, and the constant changing of the outfits – it was amazing to me. I had that little bit of glimmer into what that life must have been like. And then a couple years down the road, we did the film.

How do you think the film will be viewed differently today? Thirty years after it first came out?

I don’t know if people will view it differently! There is a consistency about that movie. It’s a nice place to visit, kind of like going to your favourite restaurant.

Grab your tickets and join us this Monday for the inaugural Cineplex One Nighters @ VIP series.

Other One Nighters to look forward to: 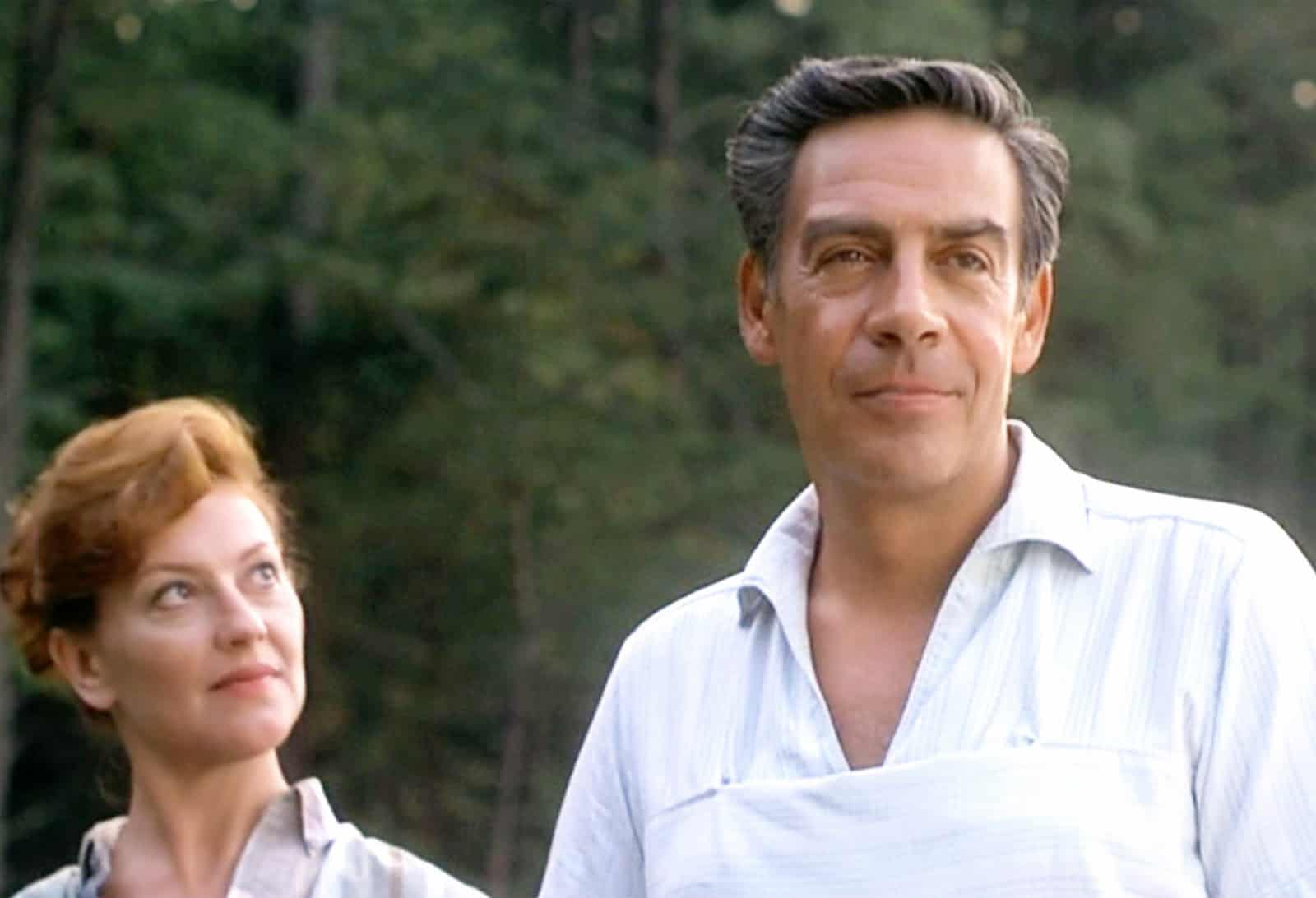