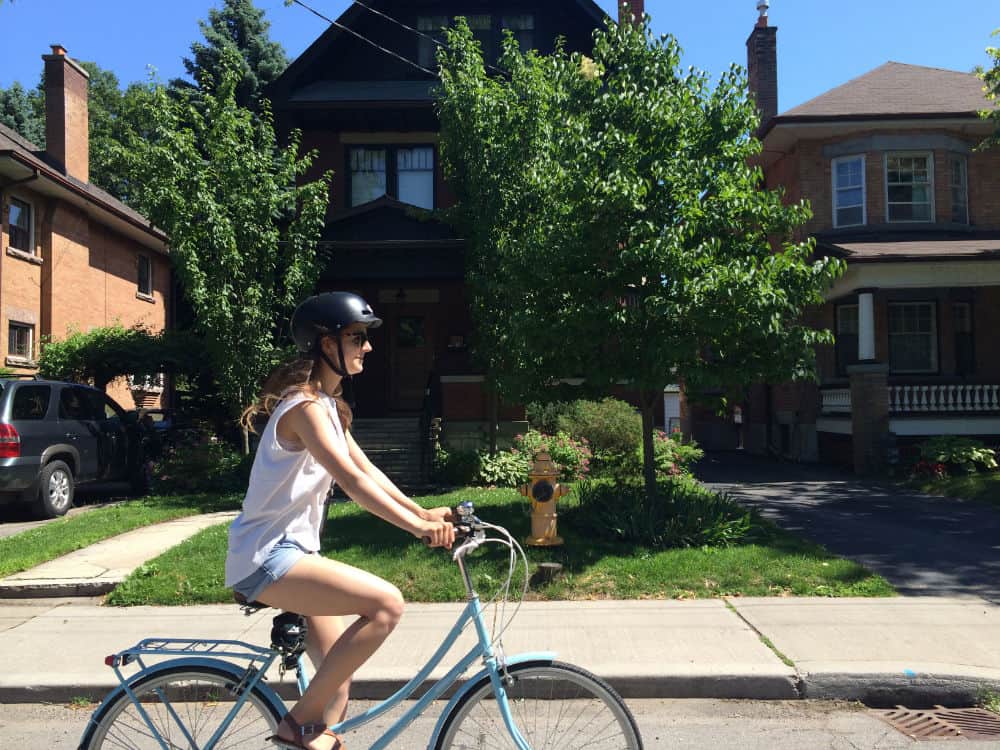 This year, you’ve decided to do it. You’re going to buy a bike and, darnit, you’re gonna ride it. But wait a minute. There are a few things you need to know before you get peddling. Toronto streets are no joke, especially when you’re a cycling amateur.