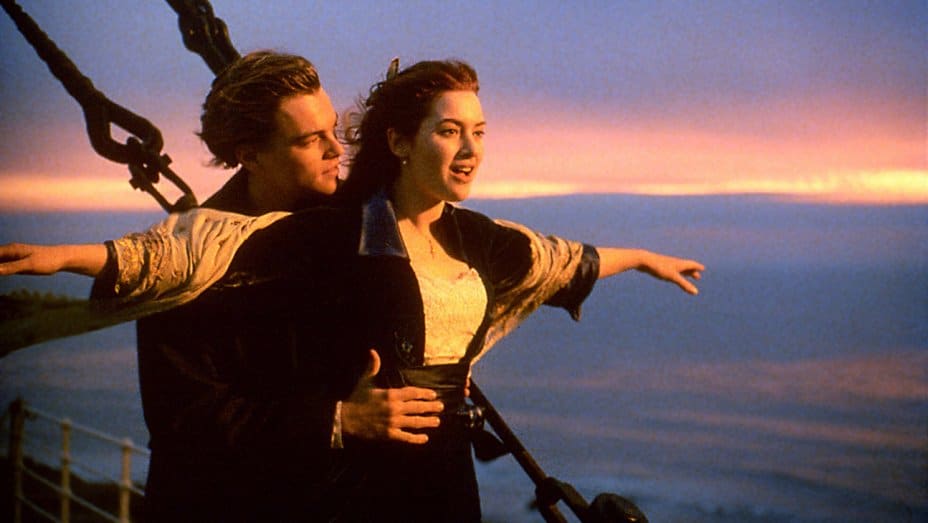 CAN YOU BELIEVE IT’S BEEN TWENTY YEARS?! Where were you when you first watched Titanic?

We are so thrilled Cineplex Events is bringing this masterpiece back for its anniversary. Secure your tickets now for either the February 5th (presented in 3D) or 15th (presented in 2D) screenings and experience this iconic picture on the big screen. Revisit star-crossed lovers Jack (Leonardo Dicaprio) and Rose (Kate Winslet) in their heart-racing romance aboard the ill-fated ship. While Leo caught our attention in Growing Pains and Basketball Diaries, it was this role that made us crush hard for him (but Kate totally stole our hearts too).

Do not miss out: This may be your only chance EVER to catch Titanic on the big screen. With popcorn in hand, get ready to be shaken to the core and cry out all those bottled up feelings.

CONTEST! Enter to win two passes to the February 5th screening at Cineplex Yonge-Dundas at 12:55PM.

NEVER LET GO, @shedoesthecity! Send me to the 20th anniversary of Titanic @CineplexMovies! I want to FEEL with Jack & Rose. #ClassicFilm

As if this wasn’t exciting enough, the Cineplex Classic Film series is also bringing back A Few Good Men and The Graduate. We’ll be at ALL of these. For more information, participating locations and show times visit Cineplex.com/ClassicFilmSeries.