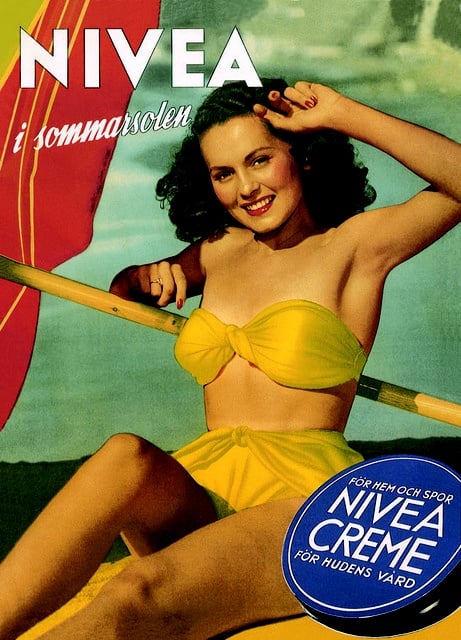 Contest: Celebrate a Mother Figure in Your Life With Nivea!

Do you have a story of a mother figure in your life? Share your memory and photo of her and you could win two of the 15,000 Limited Edition samples of NIVEA® Crème that NIVEA® is giving away in honour of Mother’s Day. You’ll get one for you and one for mom! 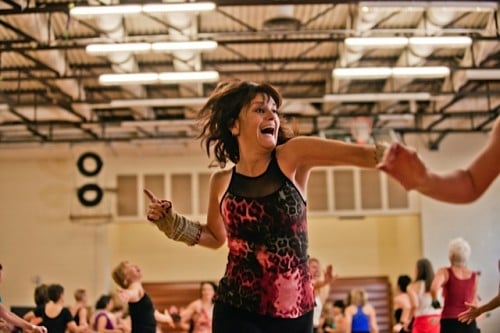 My story is about Felicia Shulman-Rowat, the mother figure who looks way too young to be my mom.

Some people shake your hand when they first meet you. Felicia tapped my bum.

It happened at my very first Nia class. (Nia is a movement form that combines dance arts, healing arts, and martial arts.) Felicia, along with the other dancers in the class, were moving around the room in silly, unstructured ways, as per the instructor’s directions. An intuitive woman, Felicia likely sensed my shyness, came up to me and gave me a quick, disarming pat on the behind. I’d never been in a dance class, but it was enough to help me let go of my hesitation. And I’d never met Felicia before, but it was enough to make me fall in love with her.

Felicia Shulman-Rowat, 50, a veteran Montreal actress embodies George Burns’ famous line “You can’t help getting older, but you don’t have to get old.” Also a physical trainer and teacher of various types of dance (including Nia), Felicia approaches life like a child seeing it for the first time, like a teenager in love, and often swears like a right proper sailor.

Felicia is unpredictable – and it cracks me up. She will interrupt a rant about her phone company to chant for the soul of a squirrel who’s met an untimely death on the road. She will get as excited about good wine as she does talking about the health benefits of humming. She will get her car towed for accidentally parking illegally, laugh as she pays the ticket, and then inadvertently run through a stop sign, go the wrong way down a one-way street, and pull a questionable U-Turn.

She’s also often acted like a mom to me. She was audibly distraught a few years ago when I told her about how sick a toxic work environment had made me. When I told her I was moving from Montreal to Toronto, she was thrilled for me. Every time I’ve written to her since the move, either describing hardship or victory, Felicia has taken the time to respond with thoughtful messages.

I dare anyone to try to say something negative about themselves around Felicia. While usually a compassionate listener, she will shut you down before you can get the words out, because Felicia thinks you are beautiful, and she will say it until you start to believe it. Through her approach to herself and the world around her, she’s taught me the limits you place on what you can accomplish are both the hardest and easiest ones to exceed. The choice is yours and it all starts with getting off your bum.