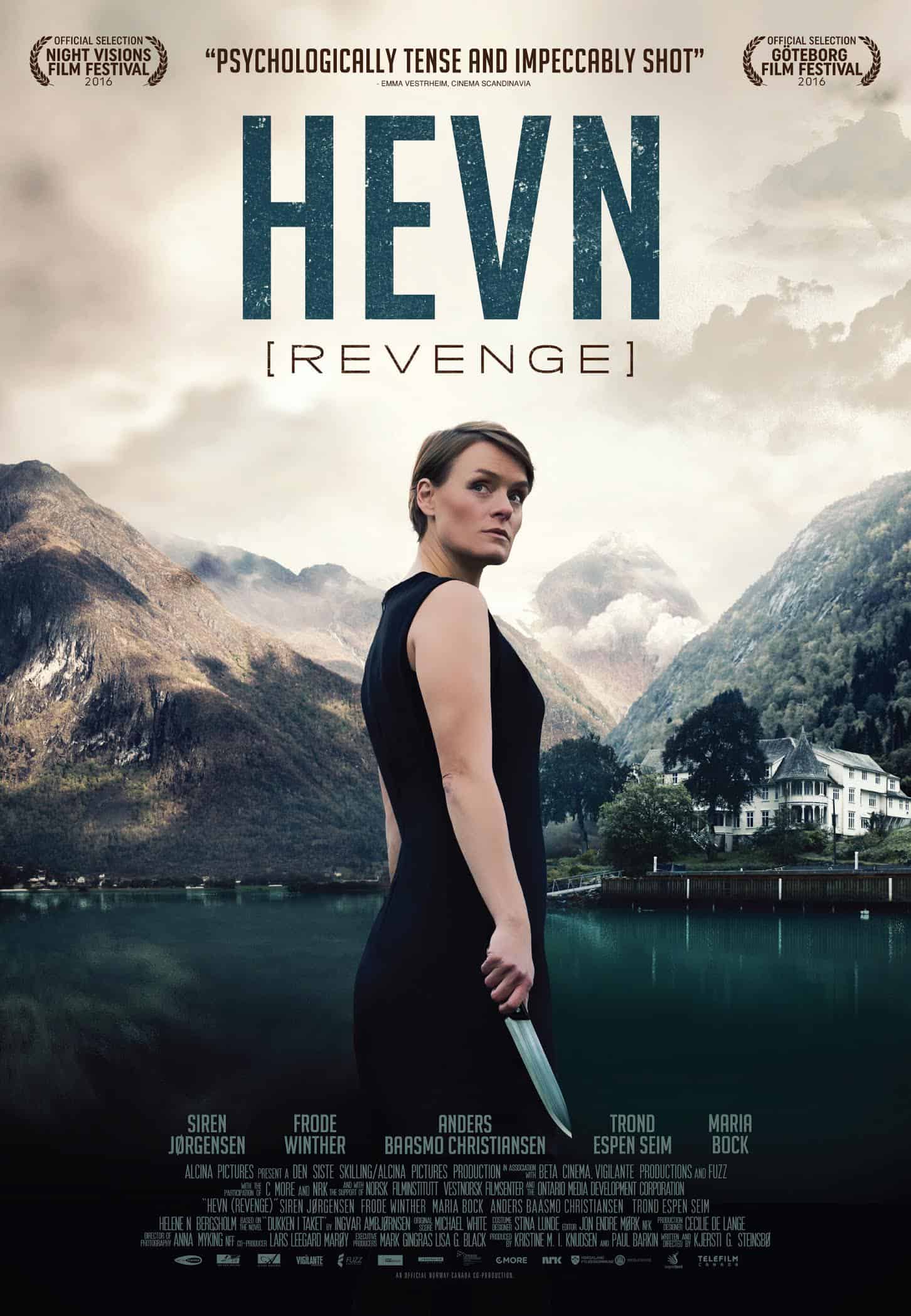 Travelling under a false identity, Rebekka sets out on a mission to confront Morten Holand, a man who years before assaulted her recently deceased sister. As Rebekka’s plan falls apart, she is forced to face the devastating consequences of her actions and must decide how far she is willing to go to seek revenge.

Directed by Kjersti Steinsbø, this is the first Norwegian/Canadian co-production in 16 years and we are proud to be partnering with the Alcina Pictures to offer Shedoesthecity readers passes to the opening night at TIFF Bell Lightbox. We’re ALSO excited to announce that Steinsbø will be in attendance for a Q&A following the film!

Set and shot in the breathtaking fjords of Western Norway, this film is both a beautiful journey and a chilling one. Unexpected plot twists will undoubtedly provoke mixed feelings that range from utter disgust to immense satisfaction. The film is an exhilarating ride that will get your heart racing, and perhaps inspire a vacay to Norway. (Exquisite!)

Enter to win by tweeting:

“YES @Shedoesthecity, send me to the premiere of #Hevn at @TIFF_Net! I’m in the mood for a Scandinavian revenge thriller.”