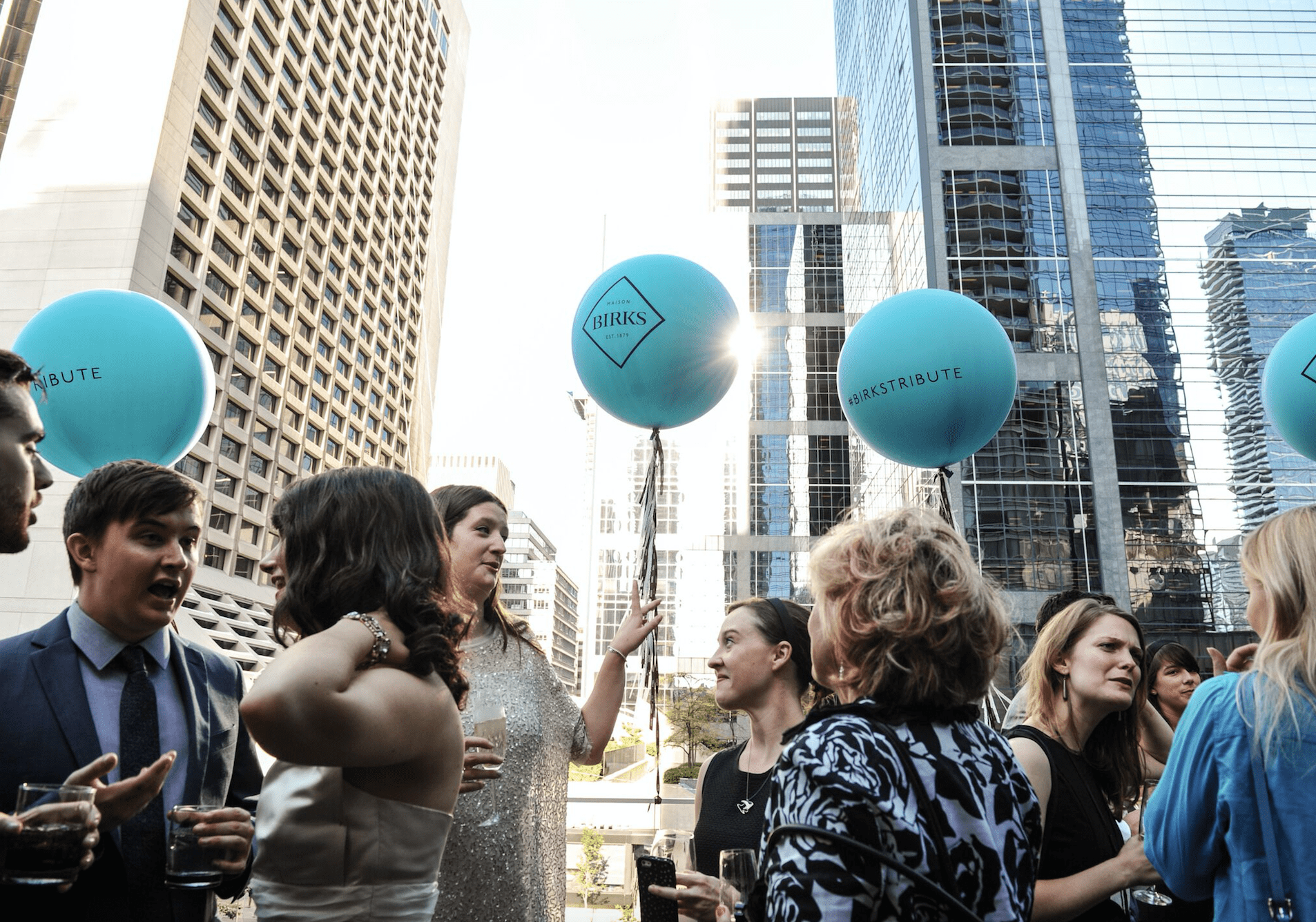 Contest: We Want To Send You to the Telefilm Canada x Birks Diamond Tribute During TIFF

On Monday, September 12th, Birks and Telefilm Canada will come together during TIFF to celebrate Canada’s top talent at the fourth annual Birks Diamond Tribute to the Year’s Women in Film. This dazzling event has become our favourite festival party, as it honours women in the film industry who are dynamos, gutsy trailblazers, and stars that shine and make us proud.

This year, we want you to join us at the Shangri-La Hotel to raise a glass and salute the 2016 honourees, including directors Tracey Deer, Ann Marie Fleming, April Mullen, Léa Pool and Ann Shin; actors Amanda Crew, Caroline Dhavernas, Christine Horne, Sandra Oh and Jennifer Podemski; and scriptwriters Emma Donoghue and Marie Vien. This powerhouse group does a magnificent job showcasing the breadth and richness of our homegrown talent. Read more about this year’s honourees here.

There are three ways you can enter for a chance to win a spot on the guest list for you and a film-loving friend: