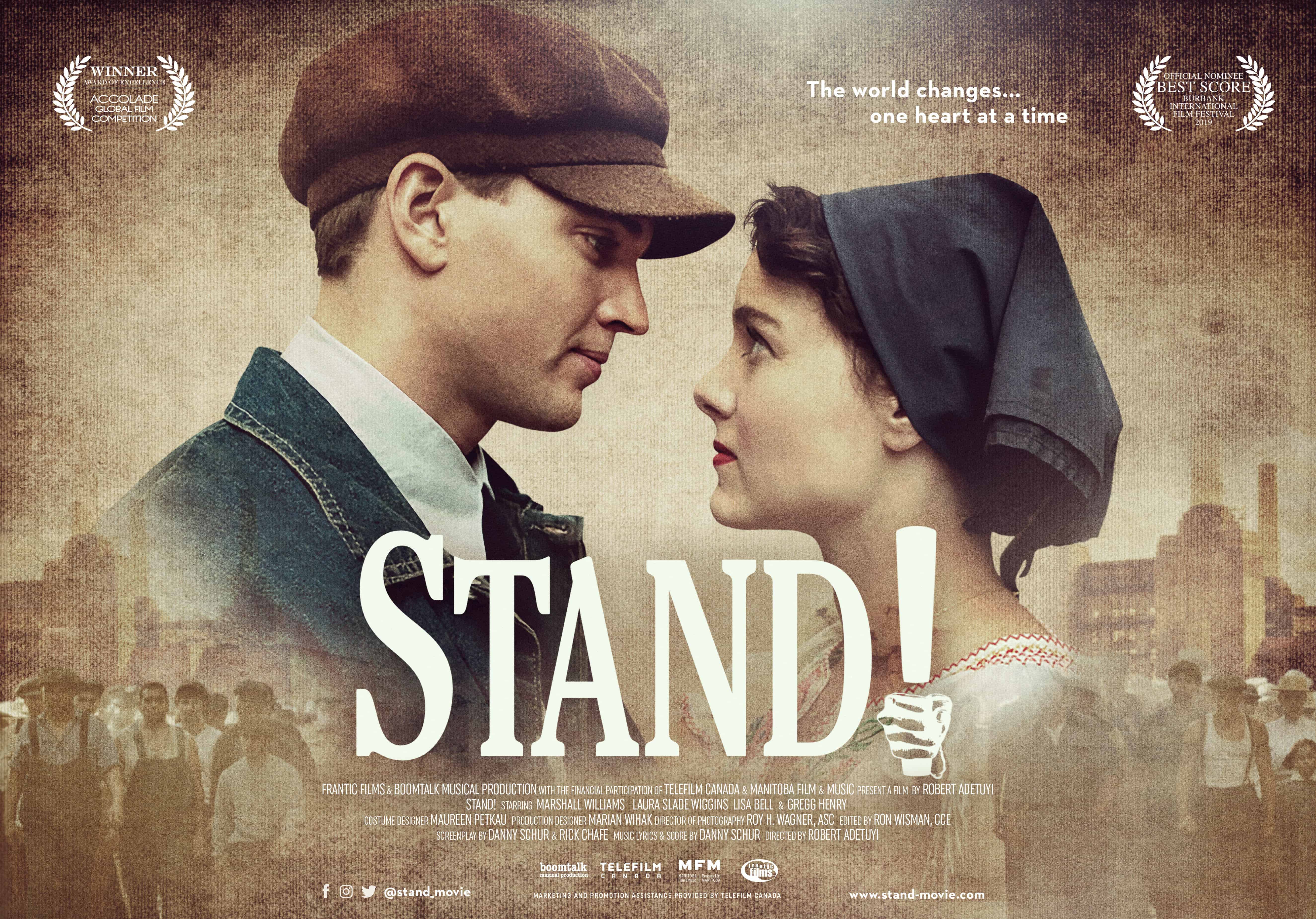 La la Land, Moulin Rouge, West Side Story, Grease: What’s your fave? If you’re a musical-lover, then we have a treat for you! STAND! opens in theatres on November 29th, and offers up a compelling and visually stunning story centering on the Winnipeg General Strike of 1919. This violent and volatile strike remains the largest one our country has ever experienced. 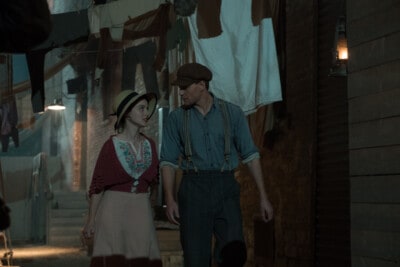 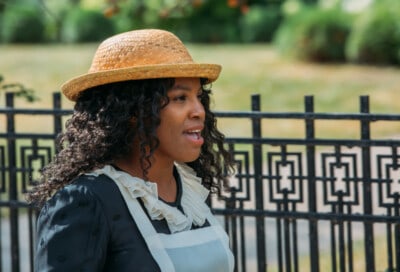 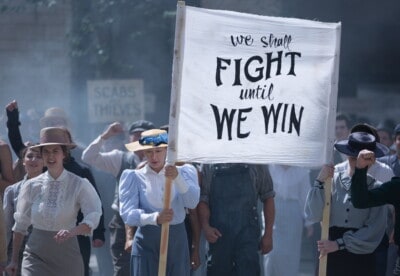