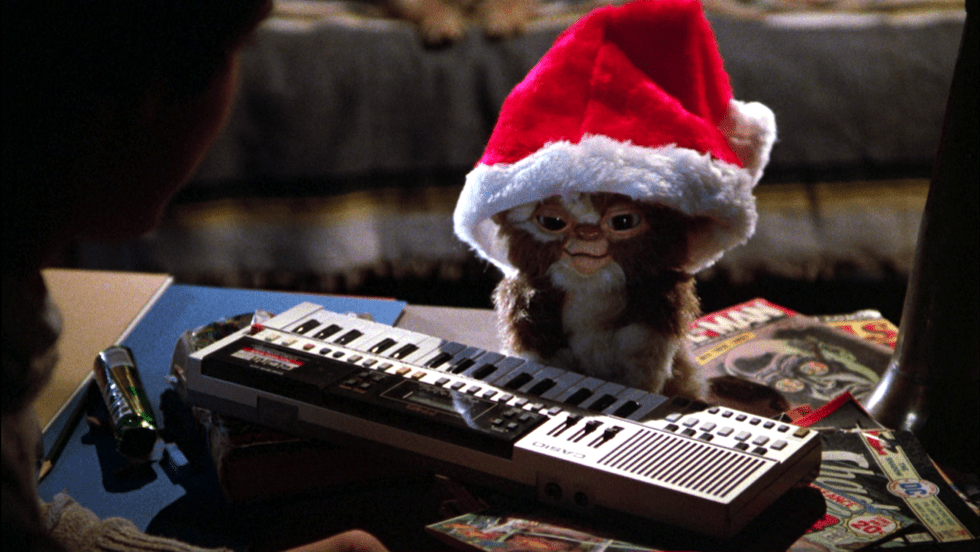 We love revisiting the old classics on the big screen—especially around the holidays—so we are stoked for the first-EVER Steven Spielberg retrospective coming to TIFF Bell Lightbox (350 King St. W) this year!

TO WIN A PAIR OF TICKETS TO THE SPIELBERG FILM OF YOUR CHOICE: