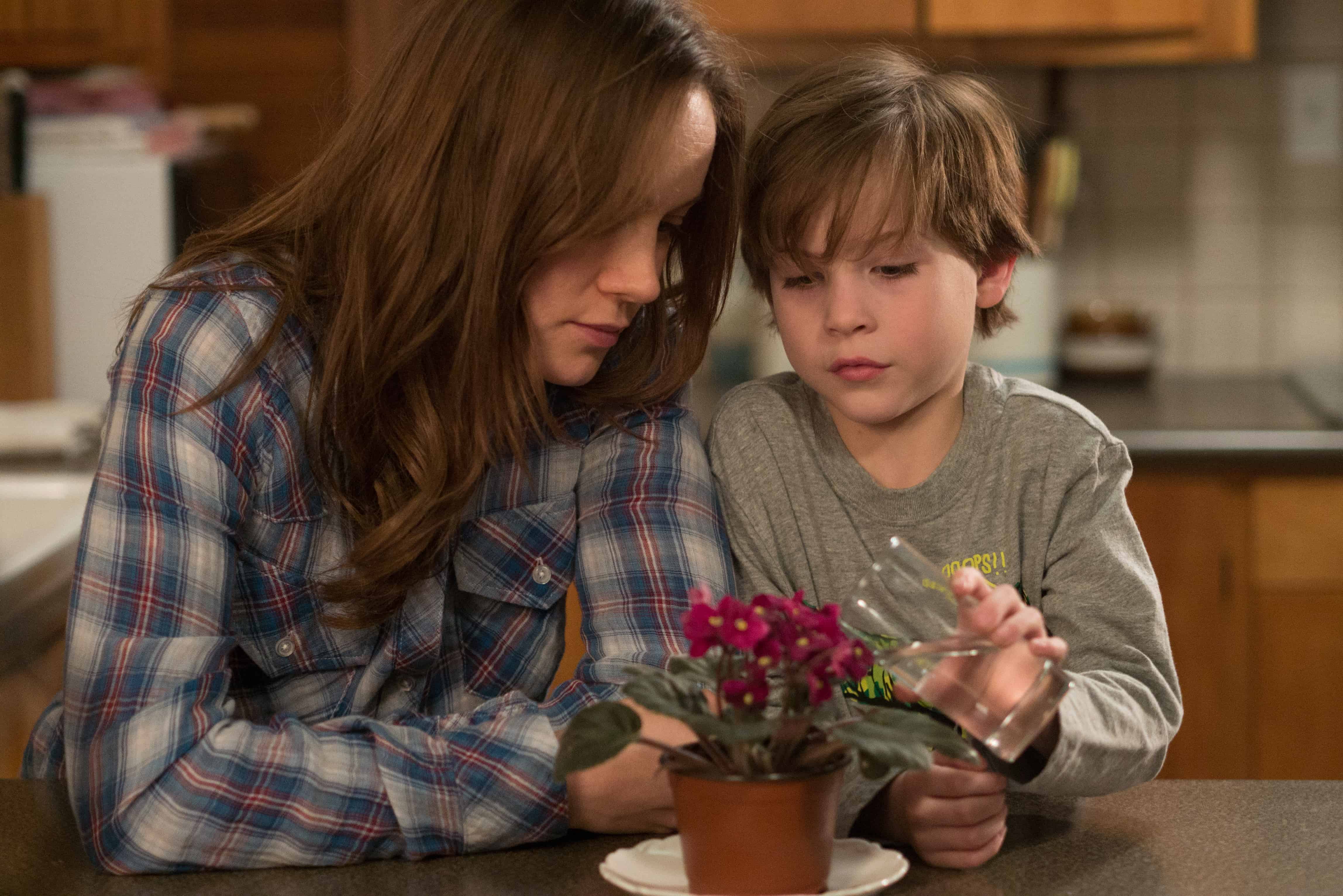 ROOM won the People’s Choice Award at TIFF 2015, and is already receiving Oscar buzz. We want to send you to the special advance screening. (Be prepared for an emotional roller coaster.)

Based on Emma Donoghue’s international bestseller, ROOM is a suspenseful and deeply emotional film that explores the boundless love between a mother and son, who are doing their best to live life in the most harrowing of circumstances

To five-year-old Jack (Jack Tremblay), Room is the world…It’s where he was born, it’s where he and his Ma (Brie Larson) eat and sleep and play and learn. At night, his Ma shuts him safely in the wardrobe, where he is meant to be asleep when Old Nick visits. Room is home to Jack, but to Ma it’s the prison where she has been held for seven years. Through her fierce love for her son, she has created a life for him in this eleven-by-eleven-foot space. But with Jack’s curiousity building alongside her own desperation, she knows that Room cannot contain either much longer.

ENTER TO WIN A DOUBLE PASS!

Tweet, “Dear @Shedoesthecity, I would love to win passes to the special advance screening of ROOM in Toronto/Vancouver! (pick your city)” #OscarBuzz