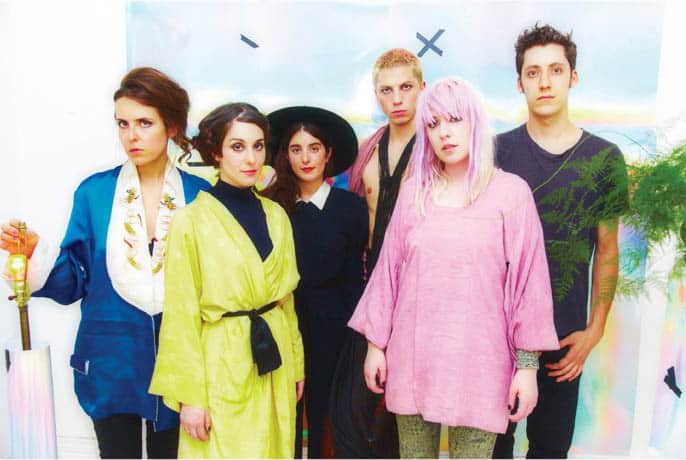 THIS IS SO EXCITING.

As a huge fan of Austra, I’m super stoked to let y’all know that we here at SDTC are giving away three pairs of tickets to the band’s show this Saturday, March 23 at the Danforth Music Hall (147 Danforth Ave.). Whoooop!

If you don’t know Austra, well, you should. This Toronto band has received a lot of critical acclaim, having already been nominated for a Juno and shortlisted for the coveted Polaris Prize. Their debut album, Feel It Break, is beautiful and captivating; lead singer Katie Stelmanis was classically trained in opera, making the band’s sound haunting and incredibly unique.

To get you excited, here’s one of my favourite songs off of Feel It Break, called “Beat and the Pulse.”

Here’s how to win:

Tweet “Hey @shedoesthecity, I want to feel the Beat and the Pulse! Send me to Austra!”
OR
Like our Facebook page and then Like/comment (be creative!) on our posted photo of the band

We will pick three winners before 5pm on Wednesday! Good luck! 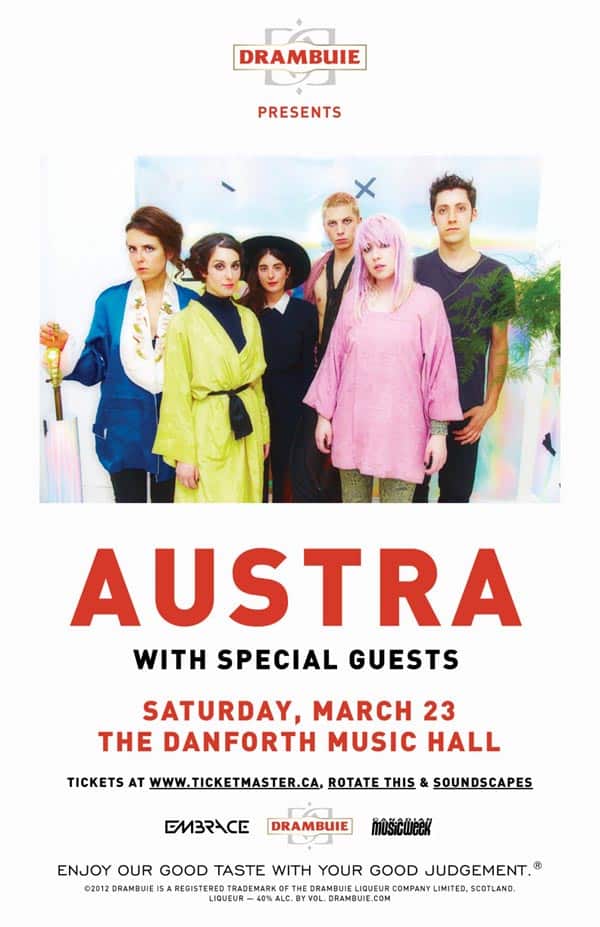