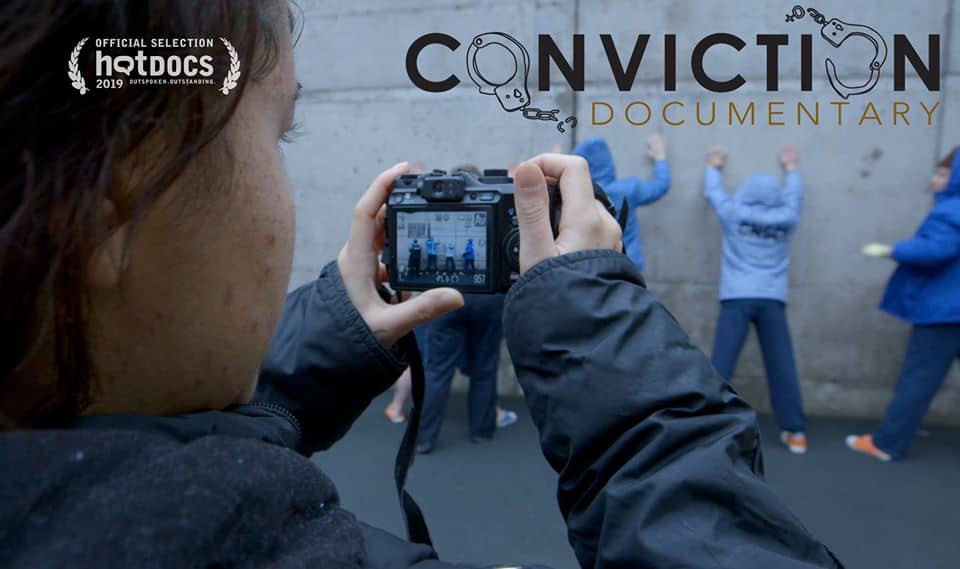 ‘Conviction’ Reveals A Broken System & Offers An Alternative To Prison

The climbing number of women in prison prompted the making of Conviction, a new documentary that offers a critical view of the penal system, and challenges us to consider better alternatives.

Featuring interviews with Senator Kim Pate, a long time advocate for incarcerated women, Conviction follows the stories of several women in prison–women who act as collaborators in the film itself. Facing trauma, racism, poverty and more; the women struggle on both sides of the bars. the film asks us to reexamine what we are aiming to do when we throw someone in jail, and it asks us to open our minds to better possibilities.

We asked co-Director Nance Ackerman about the film this week.

SDTC: What drew you to these women in particular? Whose story resonated with you the most?

NA: The women drew themselves to us. We were only allowed to work with ten women inmates, and they had to be ‘sentenced’ and not on ‘remand’ (waiting for sentencing and legally, innocent). As a result, the women in the film were the ones who showed genuine passion for documenting their own journey within the prison and on the outside.

Certainly all of their stories resonated with us, but for me especially, I felt personally connected to Bianca. We were present throughout all of her most devastating moments. Having gone through such personal tragedy after having been inspired with new hopes for the future, her story is quite powerful.

Laura’s story also spoke to me personally because I’m of Mohawk heritage. Laura is living proof of the tragic statistics for Indigenous women in the prison system, their over-representation and revictimization within a broken institution.

What did you uncover in your research for this doc which surprised you?

I think a lot of the research was a wake up call for all of us. For me, it was seeing mentally ill women, like Caitlin, put into segregation (solitary confinement) for long periods of time, in the name of ‘safety’. And that happens even when they are on remand, in the provincial system. So innocent, mentally ill women are locked in a tiny cell, with no windows, and a mat on the floor, in this country. It’s appalling. It’s classified as torture under international laws and is illegal.

As well, the cost (over $100,000/year) to keep them incarcerated – over $5 billion a year for both men and women, federal and provincial. That’s staggering. And if the rates of recidivism are any indication, the system is failing inmates and society on the whole.

Most of these women seemed to be locked in an intractable cycle, no matter which side of the bars they were on. What, in your mind, would help prevent these women from ending up in prison in the first place?

We need to be better informed as Canadians about who we are warehousing in jails, the rates of recidivism (returning to prison within two years) and to seriously consider the goals of the decarceration movement. Decarceration is the process that is happening in places like Norway and Finland, where if we had better social supports on the whole for people dealing with trauma, addiction, etc. we could help some of the most vulnerable people in our society and also address the underlying factors that can lead someone to become criminalized.

I think what the women in the film think, and what the former guard in the film, Tanya Bignell, thinks; that they need to be supported in their communities – to feel productive and needed. And they need love, things we all need. 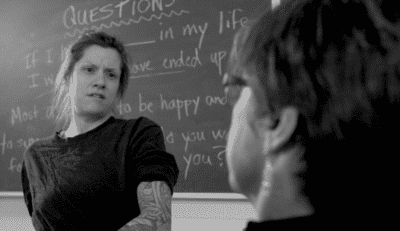 After making this film, how would you like to see the correctional system reworked?

After making this film, and spending time with and learning so much from Canadian Senator Kim Pate, a life-long advocate for women in prison, the correctional system needs to be turned into a ‘supportive and nurturing’ social system within communities. Pate believes this is doable, and that if the government provided minimum livable wage and a justice system that is truly just – that has educational, rehabilitative and mental health services, to help traumatized people before they are criminalized – there’d be very little need for a ‘correctional system.’

For me, even the word ‘correctional’ is an eerie, dystopian misnomer that needs to be retired.

Why, as a society, do you think we are so set on punishments?

Why do people still spank their kids? It’s a similar question. Because that’s how they were raised, or how it was always done. It’s a huge responsibility to buck a system this big and powerful. Everyone knows the system is broken – doesn’t work either financially or socially. It doesn’t even address public safety. It has been proven that prisons actually bring people in, make them worse, and send them back out into society, where they could be more dangerous – to themselves and to others. But the idea of embracing vulnerable people in the community is a complicated idea. It requires taking a risk. Canadians aren’t exactly known for their risk-taking. 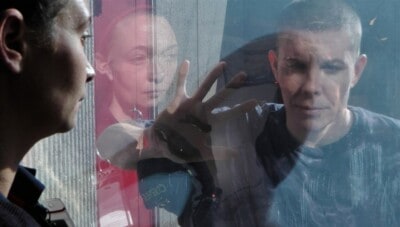 What is the main takeaway from this film?

Prisons do not work. Society is responsible for their most vulnerable. Everyone deserves love.