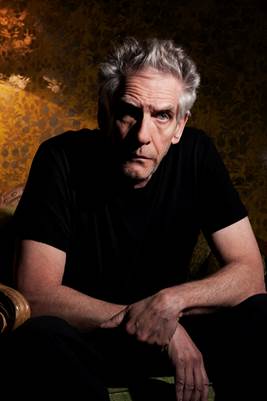 Horror movie fanatics will want to check out Maps to the Stars, David Cronenberg’s new film opening this Friday at Varsity Cinemas (55 Bloor St. W). The King of Venereal Horror himself will be on hand for a Q&A following the film, which is apparently about “a secret-filled Hollywood family on the verge of implosion…both a wicked social satire and a very human ghost story from our celebrity-obsessed culture.” Julianne Moore & John Cusack star, screening starts at 7:10 p.m.

This is a public event. Tickets available via Cineplex.com.