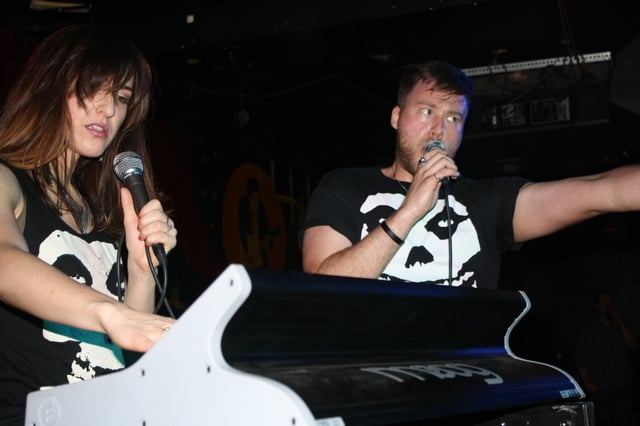 You can see the Gradient of Interest at any concert: the closer people are to the stage, the more they care. Their interest manifests itself in movement. It would be beautiful to view from above: a stillness that transitions into thrashing nearest the stage. I doubt the genre of music matters much; where there’s music, the Gradient will be present. There will always be dancing fans and there will always be the disinterested, the “came because my friends are here,” and the “Oh-I-don’t-dance”ers. On Saturday night a group of taciturn observers sat at the bar and their stationary bodies formed a distinct line around the bands’ shifting fans. The stage at the Silver Dollar is far too close to the bar and this makes the Gradient more distinct than it would be at a larger venue. 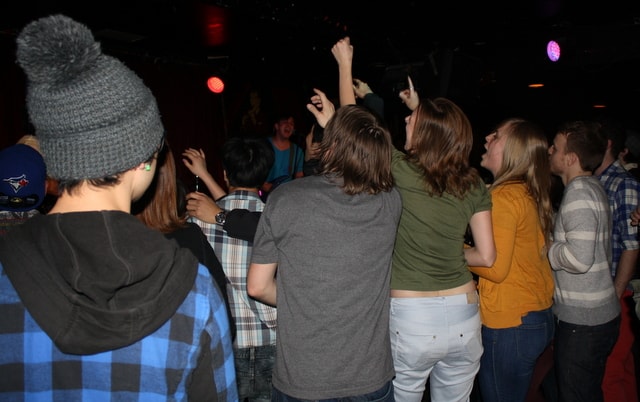 You could draw a half circle from the stage around the people who cared. The crescent divided the fans from observers: fans on one side of the line flopped their bodies around like air dancers at a used car dealership, while those on the other side tried to yell-talk over the music or stared into the sweat waves with mild amusement. I spent the first half of the night as sitter, watching a few specific fans stomping their boots and jiggin’ (what’s the verb form of “jiggy”?) their bums to the music. It’s actually kind of nice to watch people dancing (just like, out of the corner of your eye—not a full-on “I’m watching you” stare), because even if you don’t love the music, you get a chance witness their joy and note their particular dance style (so much one-foot-stomping). Of course it’s even better to watch yourself dancing (like when you look down at your own feet and think, “Ooooh! You fancy, huh?” (even though you’re just doing the boxstep (because you wore pyjama pants and toe socks to your one and only dance class and it was the only “move” you could master without slipping))). For the second half of the night, during Christian Hansen’s set, I ventured onto the dance floor, and dudes let me tell you: DANCING IS FUN. 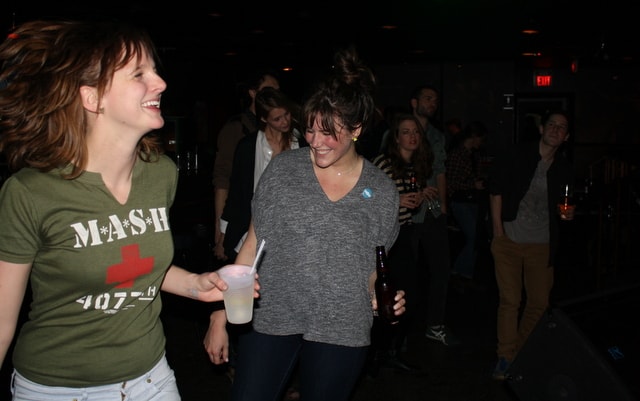 We don’t use our whole bodies often—we usually rely on verbal language to express ourselves. Sometimes we make faces, offer hugs, high fives, hand shakes, or hair flips. Full body expression is limited to the art of dance, and dance is limited to site-specific performance; only on a dance floor or in a concert hall do we allow ourselves to twist, shake, grind, and twerk our bodies in front of others. Music inspires this bodily freedom; it heightens our emotions and excites us to jump up, jump up, and get down, as it were. We show our excitement and appreciation for music through dance, and as with the fans closest to the front of the stage and those less invested in the back, we create a visual representation of the crowd’s interest. 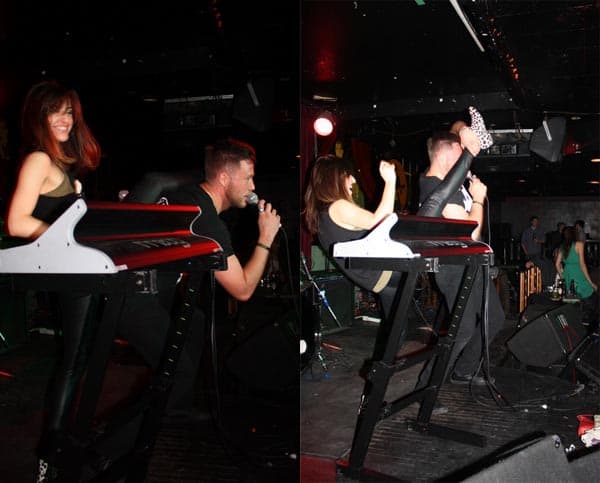 It’s pretty fascinating to observe the slow (or sudden, as it was on Saturday night) variation in movement/attention at a concert. I was happy to have been part of both distinct ends of the Gradient at the Christian Hansen show, as I think many of attendees were. Each band had a different fan base: while one group was boppin’, the other was watchin’. And it really seemed like everyone got sweaty at some point. Everyone except the group that was celebrating a birthday in the corner. Their interest lay elsewhere: Bottle service. At the Silver Dollar. Amazing. 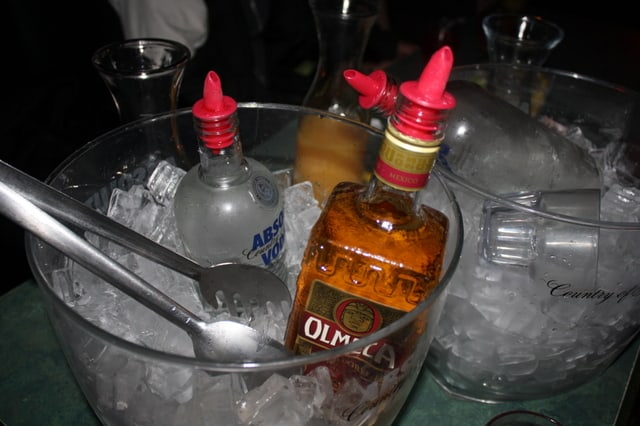