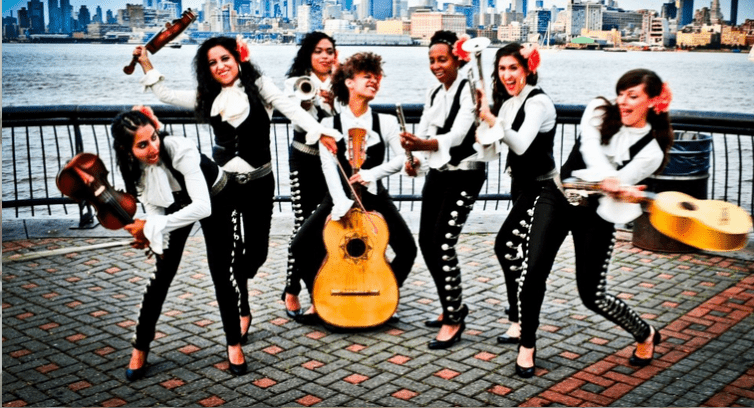 On Nov. 8th and 9th, discover the rituals of the Day of the Dead, a Mexican and Latin American festival that celebrates living memory and honours the dead.

Traditional aspects of the festival often included decorating graves with marigolds and calaveras (ornate skulls made out of sugar) and  altar building (called ofrendas, these were sometimes elaborate tiered affairs containing pictures of saints, sweetbreads, candy and shots of tequila). In Mexico, traditions vary from town to town; from costumed dancing to visiting homes to calaverita – where children go door-to-door asking for a small gift of candies or money (like trick-or-treating).

Harbourfront Centre will feature musical performances, storytelling and crafts, a film screening, a market and more. Much of the programming is free. Go explore Día de Muertos!