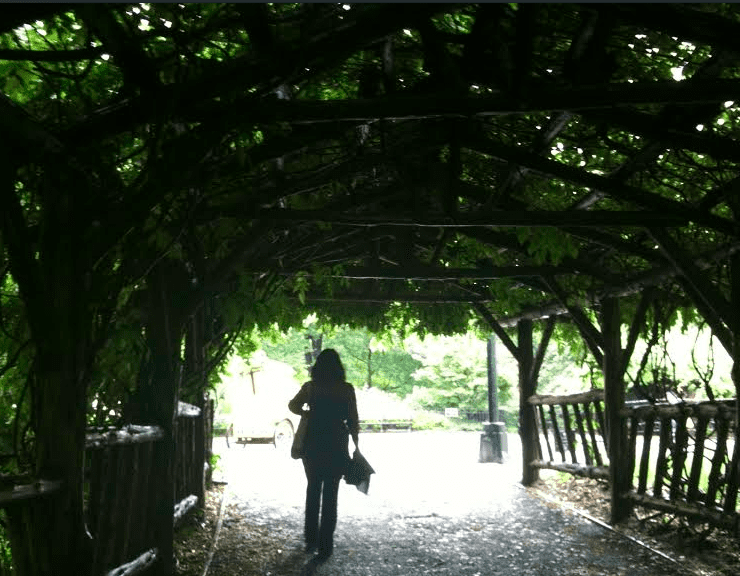 Depression and Me: Understanding That Not Everyone Understands

It seems fitting to me that a man who, in life, sometimes couldn’t seem to stop talking, has, in death, incited so much dialogue. You know who I mean. Anne spoke about Robin Williams and the grieving process in her wonderful post yesterday, noting the touching tributes that have already been written. A lot of these have made me cry. My newsfeed is also full of updates linking to articles on depression. A lot of these have made me cringe.

My reaction wasn’t based on the pieces themselves, many of which were on completely on point, but on the comments the people who shared them wrote—lots of variations of “Depression is real. Speak up. I’m here for you if you need help.”

And this is where I got pissed. Far too many of those people were ones who took issue with me after I’d revealed, in a moment of sincerity, that their generally happy, joking friend still carried around a lot of pain. And sometimes when it got really intense and I tried to talk about it, I hoped they would take it as a sign that I was comfortable with them. That I trusted them with this very ugly thing. Instead, some took it as a sign to end all communication. I often pretended it didn’t matter but it hurt—deeply.

I usually don’t think about that shit, but this week’s sad events gave me flashes of the time I was 17 and had reached out to a friend (with whom, in all fairness, I’d had a falling out). I was deeply, deeply sad and I was convinced that when she heard the desperation in my voice, she would listen. I was wrong. “I think you should call someone else. I don’t know how to help you,” she said.

Remembering this and other instances when people I confided in said they couldn’t help, I wept angrily until I stopped long enough to call a friend about it. That’s when she made an incredibly astute observation:

I felt my bitterness slowly dissolving; I’d never thought of it that way, that their inability to commiserate said little about me. I’d never thought of these people as being as imperfect as I was. It never occurred me that it was unfair to assume that everyone should know how to speak to their friends about really difficult emotions and feelings just because I’d learned how to over the years.

This is not to say that it’s cool to be an unsympathetic jerk to those in need, and I do think it would do people well to keep open mind with their friends. But I understand now that not everyone can understand everything.

God knows I’m the last person you should contact about your computer.